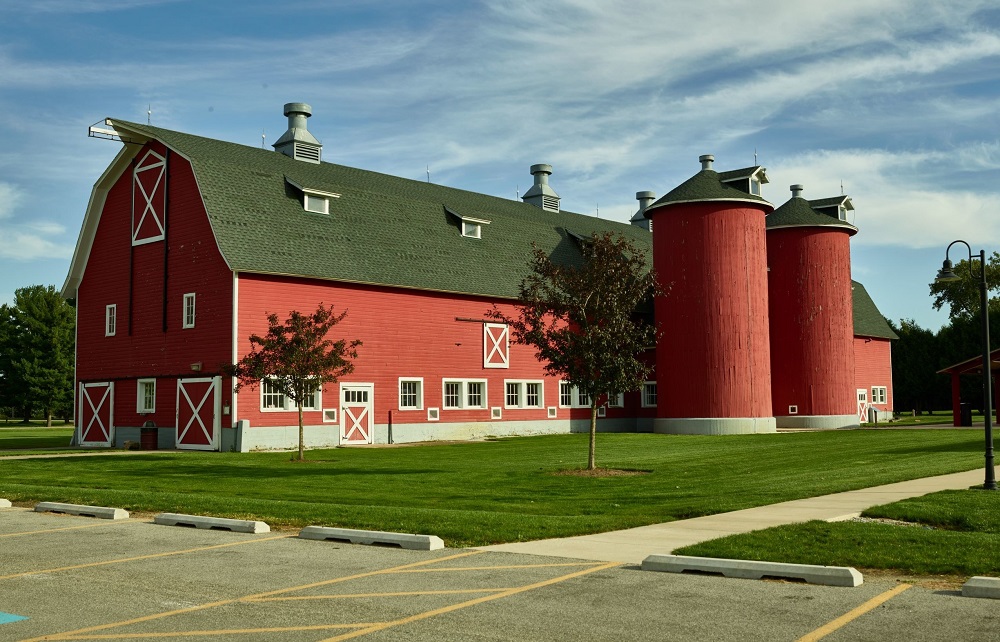 You may not have known that Indiana has about 20,000 wooden barns scattered around the state, but many of them are quickly falling into disrepair.

The Indiana Barn Foundation was formed in 2014 by the late Mauri Williamson, longtime Purdue administrator and expert on barns who passed away in 2017.  The goal of the organization is to not only preserve those symbols of the Hoosier Heartland as Indiana’s cultural landmarks, but also preserve the legacies of the previous generations of Indiana’s farmers. 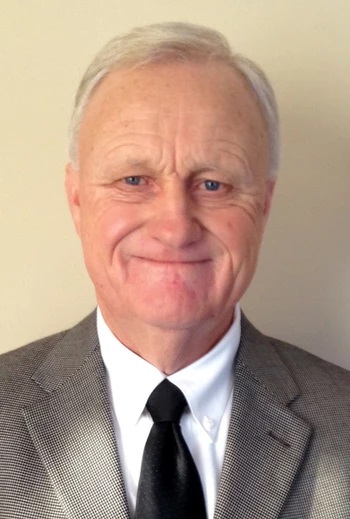 “I don’t think most people really appreciated what these barns really represent from the standpoint of our farming and rural history and culture,” says Kent Yeager, a Harrison County farmer who serves as President of the Indiana Barn Foundation.

He says every time an old barn collapses and disappears, a piece of Indiana’s history is gone with it, as well as the stories behind those families who had settled there.

“The word I like to associate most with these barns is ‘resourcefulness’ because those original barns were built almost entirely from the land,” says Yeager.  “The trees were harvested on the farm.  It was done by people who were true craftsmen.”

Yeager says he’s thrilled to see so many old barns being restored and repurposed into retail shops, restaurants, wineries and wedding venues. 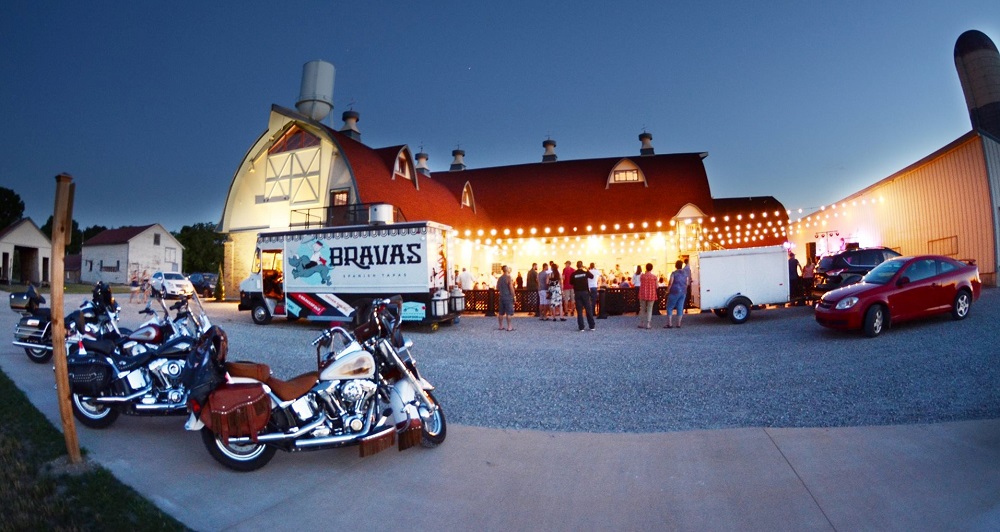 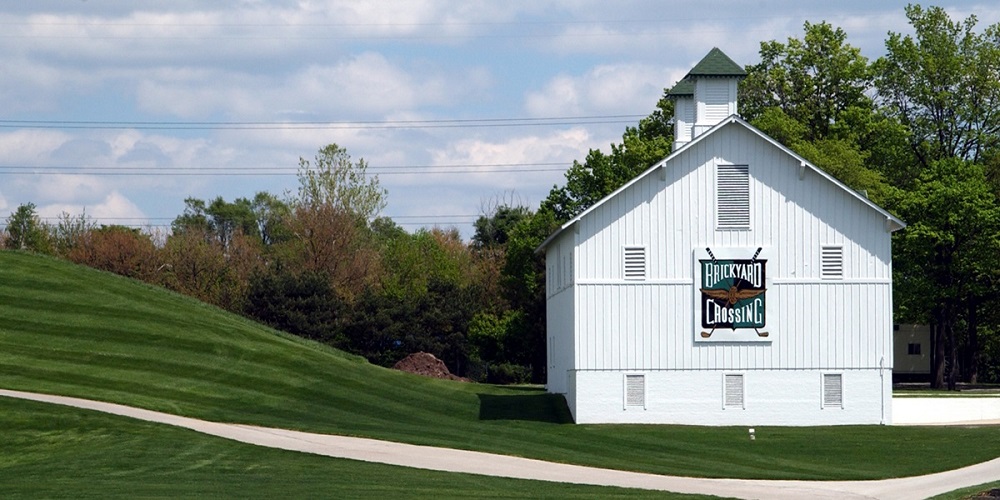 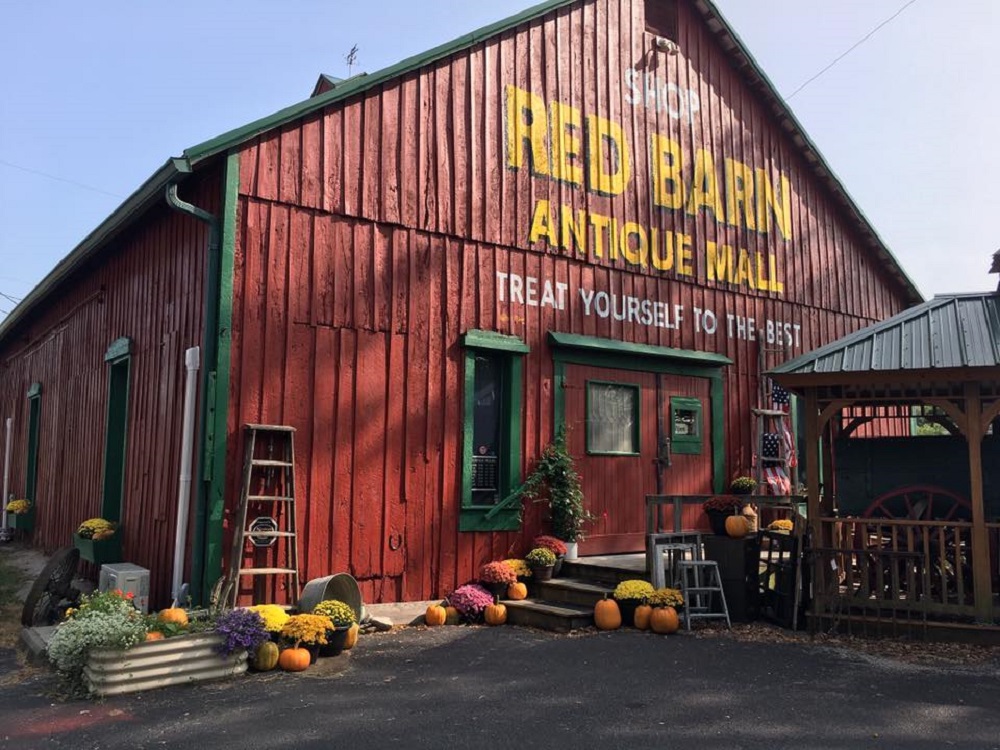 The Strauther Pleak Round Barn near Greensburg in Decatur County, Indiana. 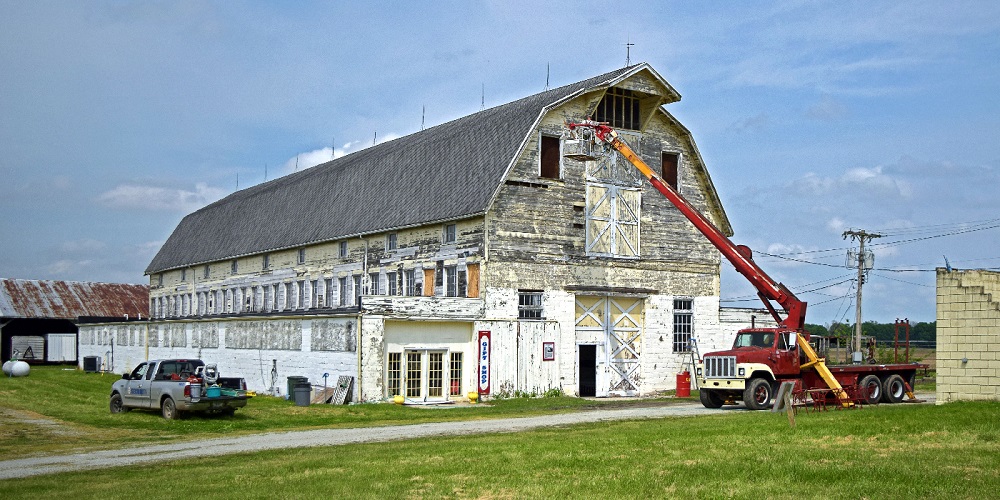 One of the remaining circus barns in Peru, Indiana in Miami County. Photo courtesy of IndianaLandmarks.org.

“Finding a use for these [old barns] is the very best that somebody can do because that’s going to ensure that it’s maintained and preserved and hopefully people are able to dig into some of the history of why the barn was built to begin well [and] who built that barn.”

He says one example of a high-profile barn that has been restored is the one that sits near the Indianapolis Motor Speedway next to the 18th hole at the Brickyard Crossing Golf Course.  That barn was built when that area of western Marion County was still a rural community and was once part of the dairy farm that occupied the property before the Speedway was built in 1909.

Yeager says his passion for keeping Indiana’s old barns alive is making sure they’re still around for future generations as a living piece of Indiana’s farm history.

“I just want people to try and realize there is more to these [barns] than just an old building,” says Yeager.  “If people can dig in and maybe find some of the history and some of the very unique features that you find when you look at some of these barns.

“It’s much easier to appreciate them [rather] than driving down the road and saying, ‘oh yeah, there’s another old barn and it’s falling down.  What a shame.’  That’s just the typical reaction, we’re just trying to go a little deeper than that.”

Click BELOW to hear C.J. Miller’s report on the Indiana Barn Foundation’s mission to save and restore Indiana’s old barns and preserve the state’s farm history.

Click BELOW to hear C.J. Miller’s full interview with Kent Yeager, Director of the Indiana Barn Foundation as he talks about his passion for preserving Indiana’s barns as cultural and historical landmarks.