Add Interest Rates to List of Uncertainties for Farmers 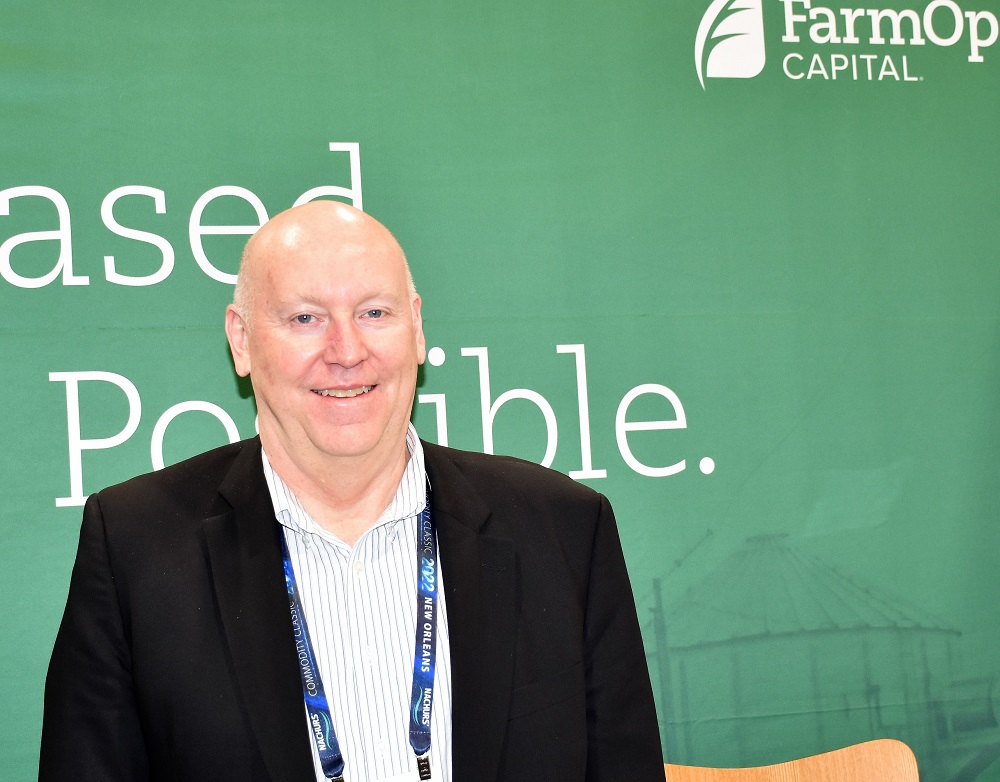 In farming about the only thing that is certain is you know you will face uncertainties year in and year out. From the weather to your seed costs and fertilizer and other inputs, not to mention equipment and even farm labor, uncertainty is always lurking. There’s been too much of that to handle in the 2020’s.

“Certainly we hope that there’s more certainty down the road, but I think we all understand that there’s challenges ahead,” says Bill York of FarmOp Capital.

When we chatted with him in March at Commodity Classic, York said the current atmosphere also leads to challenges in determining where interest rates are headed.

“The dynamics of the current marketplace, not only from the commodity values, the input costs, the uncertainty in the general market place and the inflation that’s strong and shows no signs of abating, we would expect interest rates will continue to rise and probably accelerate.”

His company, FarmOp Capital says it has never been more important for farmers to manage their risk by planning ahead financially. A fixed rate loan for the farm operations can help.

“That’s one of the value propositions of our loan product,” he said. “Our loans are fixed so we’re locking in our loans now and that loan will stay fixed through the life of the loan. So, if that loan is 17 or 18 months, that rate will stay throughout the loan. But the speed at which rates go up is anybody’s guess although the added uncertainty is likely going to drive rates considerably higher.”

The company is now in its 4th crop year according to York.

“Our loan structure is based around the farmers ability to produce a crop, their crop insurance or risk management strategies, so our collateral is the crop itself. We’ve really focused on farmers that rent a significant amount of their land,” he added. “As we look at that segment, it is the largest growing segment and has been for some time.

Learn more in the full interview with York, the CEO since FarmOp Capital was founded in 2017, and now executive chairman and interim chief revenue officer.