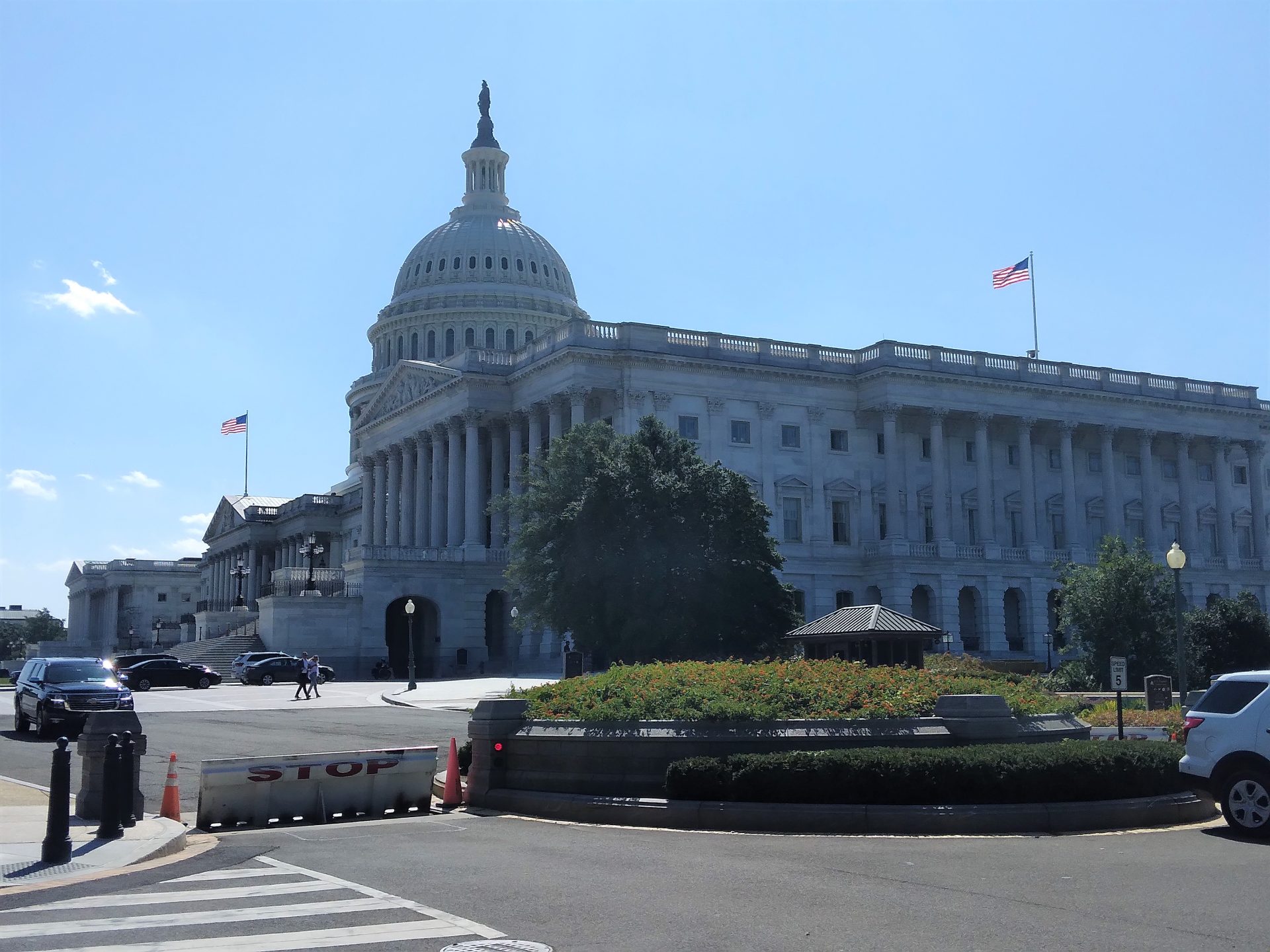 Over 60 ag representatives from across the U.S. are traveling to Washington, D.C. this week to urge the Senate to pass the Farm Workforce Modernization Act.

The United Farmworkers, the UFW Foundation, and other groups will make the trip to Washington, D.C. to lobby for the bill, which is a compromise between farm and labor leaders and supported by most farm groups.

Farm operations hiring temporary workers from other countries can only use those workers for several months out of the year.  While that may work for seasonal jobs at fruit and vegetable farms, members of the ag industry are trying to get legislation passed that would allow those workers to stay on the job year-round.

The U.S. House in March 2021 passed the Farm Workforce Modernization Act, which would modify the current H-2A work visa program to allow those workers to be in the U.S. for longer periods of time to ensure stability and more labor for year-round ag facilities that handle poultry, livestock and dairy production.

Supporters of the bill haven’t convinced enough Republicans in the U.S. Senate to support the bill to get the 60 votes needed to avoid a filibuster. Lobbyists for the bill worry that passing it in the next Congress would be close to impossible if Republicans wind up controlling the House.

Click HERE to read Hoosier Ag Today’s recent story with Rebecca Joniskan – President of the Indiana State Poultry Association – as she talks about her support of the Farm Workforce Modernization Act.