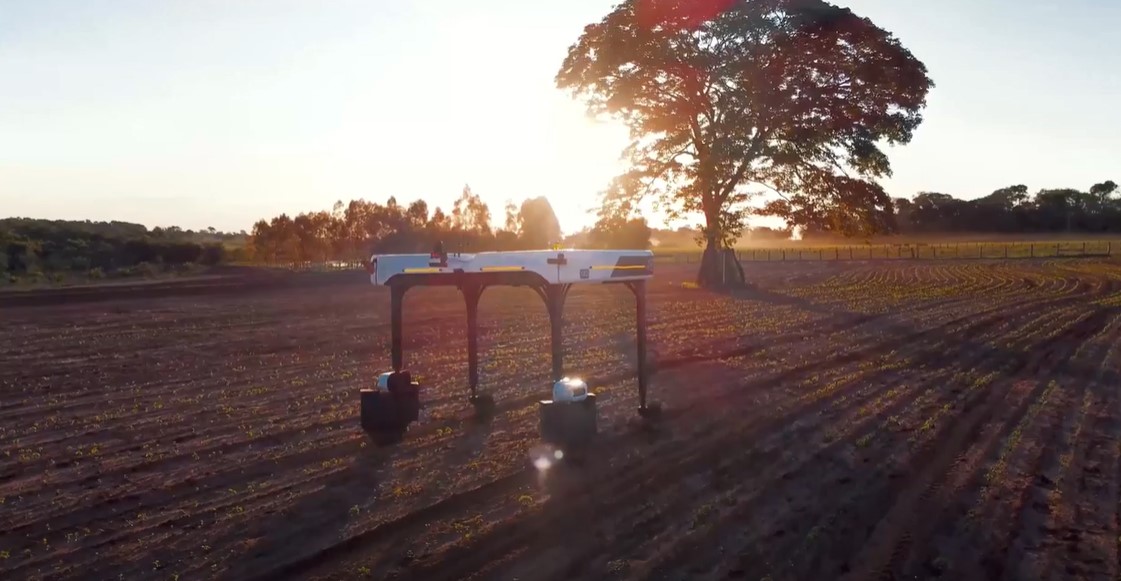 Without a doubt, the future of farming will have more robotic technology. Some of it will be seen yet this season.

Solinftec and GROWMARK cooperative have partnered to have the AgTech robot roll through fields this season to scan and monitor for several variables.

Daniel Padrão, COO of Solinftec, says this robot helps solve some of the problems agriculture is facing.

“We’ve been spending a lot of time in agriculture on how to develop new seeds, new types of fertilizer, crop protection, inputs in general, and how to apply the right amount at that specific place and how to variable rate [apply],” he says.

At the same time, the technology had to become more efficient and compact to make agronomic prescriptions work. The result is a robot who can work 24 hours a day, seven days a week throughout the whole season.

“[It] gathers information from emergence, then stand count, weed pressure, weed control, diseases, insects, and helping us not just gather information to support more informed decisions, but specifically trigger new operations to make sure we will be doing the right thing at the right time,” says Padrão.

The robot is autonomous and powered with solar panels. GROWMARK will run the robot the entire season. There are plans in the works to make it commercially available for next year. Padrão says this tool will give farmers a different level of understanding.

“All the time, they’re looking for what’s happening this year,” he says. “They’re getting information—they understand their fields and what we do. With this technology, we will understand the evolution of the crop, diseases, and insects. It will help them plan for the other year, but especially to act in real time.”

At this point, the robot only works on corn, soybeans and cotton. It will be used this season in Central Illinois near the GROWMARK headquarters. Solinftec unveiled the robot at last month’s Commodity Classic in New Orleans, and Padrão says it was met with great interest.