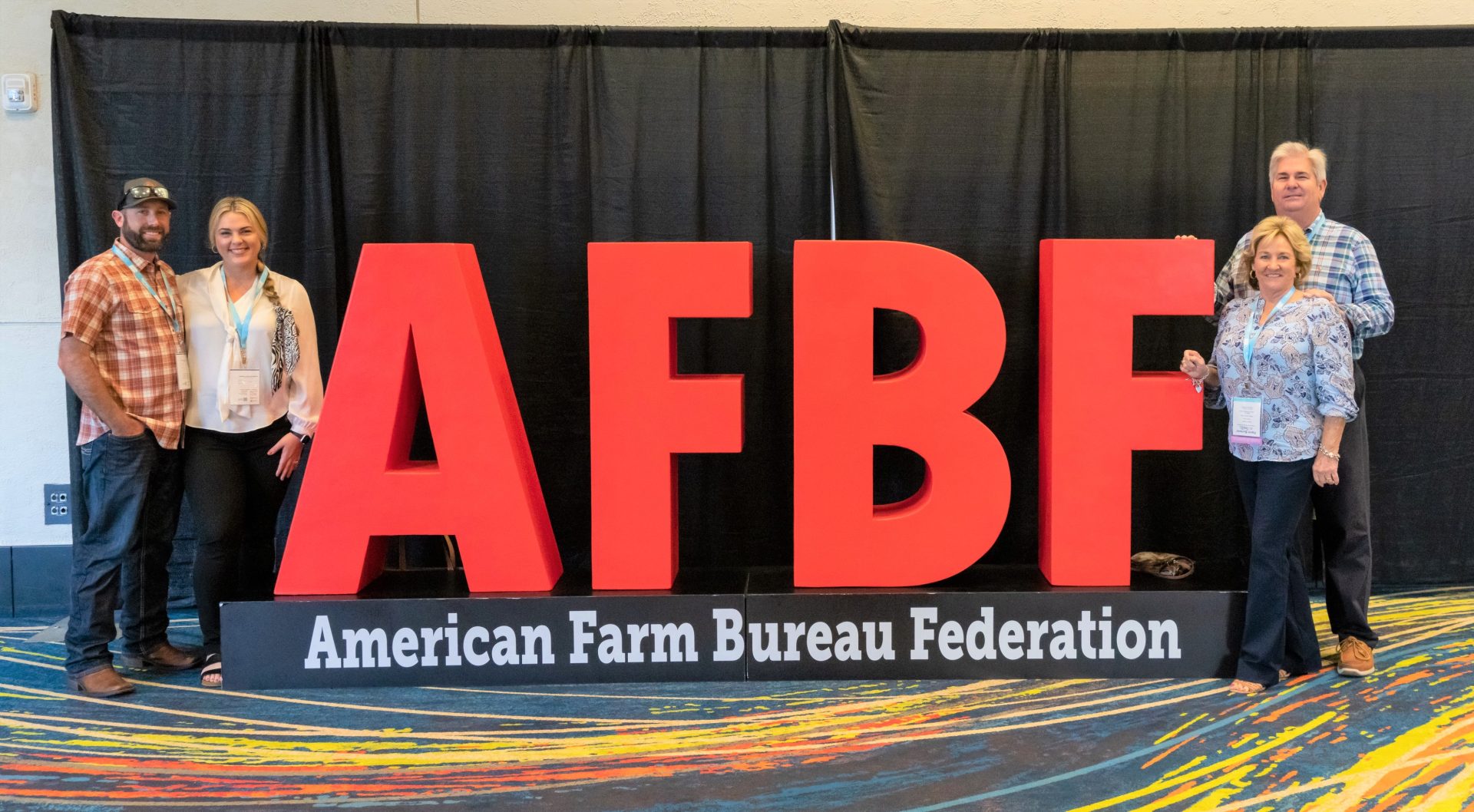 Delegates were polled regarding their farms at the beginning of the voting session. The results show almost 99% (334 delegates) of those who cast votes operate family farms and almost 65% represent small- to mid-size farms as defined by USDA.

“Delegates demonstrated the strength of Farm Bureau by coming together to represent hard-working farm families from all 50 states and Puerto Rico,” said AFBF President Zippy Duvall. “There’s a lot of work to do in 2023 as Congress drafts the next farm bill, and the policies set forth today will guide AFBF as we work to ensure farmers and ranchers can continue to meet the growing needs of families in America and around the world.”

They also voted to bring more transparency to the federal milk pricing system. Several changes to policy include support for more USDA audits of processing costs to ensure data remains accurate, and a Federal Milk Marketing Orders voting procedure that requires cooperatives to communicate more clearly with members regarding proposed changes. The results of an FMMO forum hosted by AFBF in October served as a guidepost for policy changes.

Voting delegates also formalized Farm Bureau’s position opposing the 2022 Waters of the U.S. rule and a proposed Securities and Exchange Commission rule if it requires Scope 3 emissions reporting from farms.

Beyond policy changes, delegates also elected members to serve on the AFBF board of directors and national program committees.

Fifteen other state Farm Bureau presidents were re-elected to two-year terms to represent their regions on the board, including Randy Kron, President of Indiana Farm Bureau.