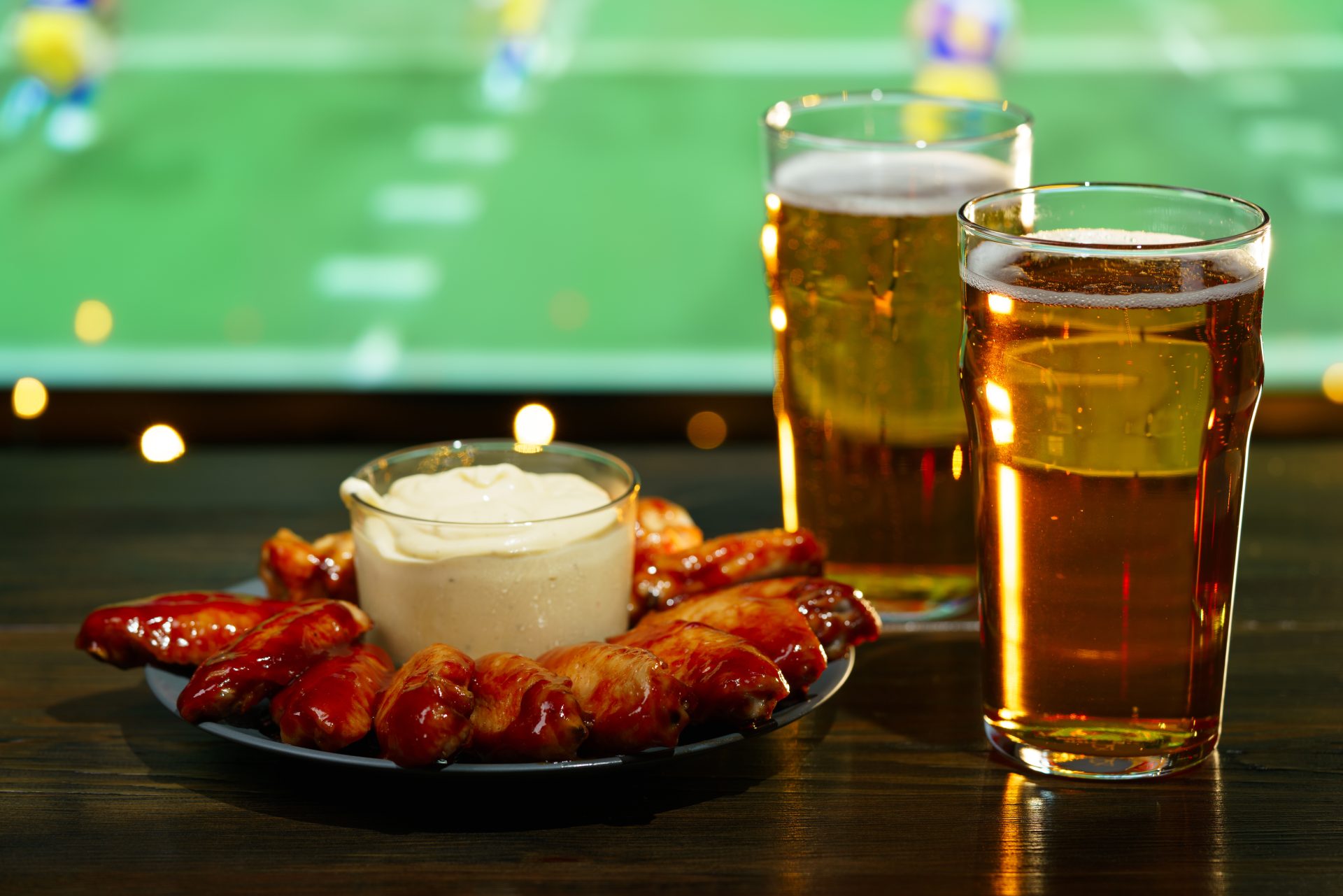 Americans are anticipated to consume 1.42 billion wings while watching the Cincinnati Bengals and Los Angeles Rams battle for the Lombardi Trophy, according to the National Chicken Council’s 2022 Wing Report.

NCC spokesperson Tom Super says, “Like almost anything else you buy right now, wings might be a little more expensive, but they’ll be stocked.”

Bengals and Rams fans have not only rallied around their teams, but they’ve also rallied around the chicken wing. Wing sales in Cincinnati have seen a 27.6 percent growth during the NFL playoffs and Los Angeles a 37.3 percent increase compared to the same period last year.

Retail wing prices are up about $0.30 per pound on average from the same time last year. Many costs, like the price of chicken wings, have increased because of unusually high demand, record input costs, labor shortages that have reduced the supply of many goods, and government spending programs that have flooded the economy.