‘As I See It’ by Gary Truitt: Déjà Poo 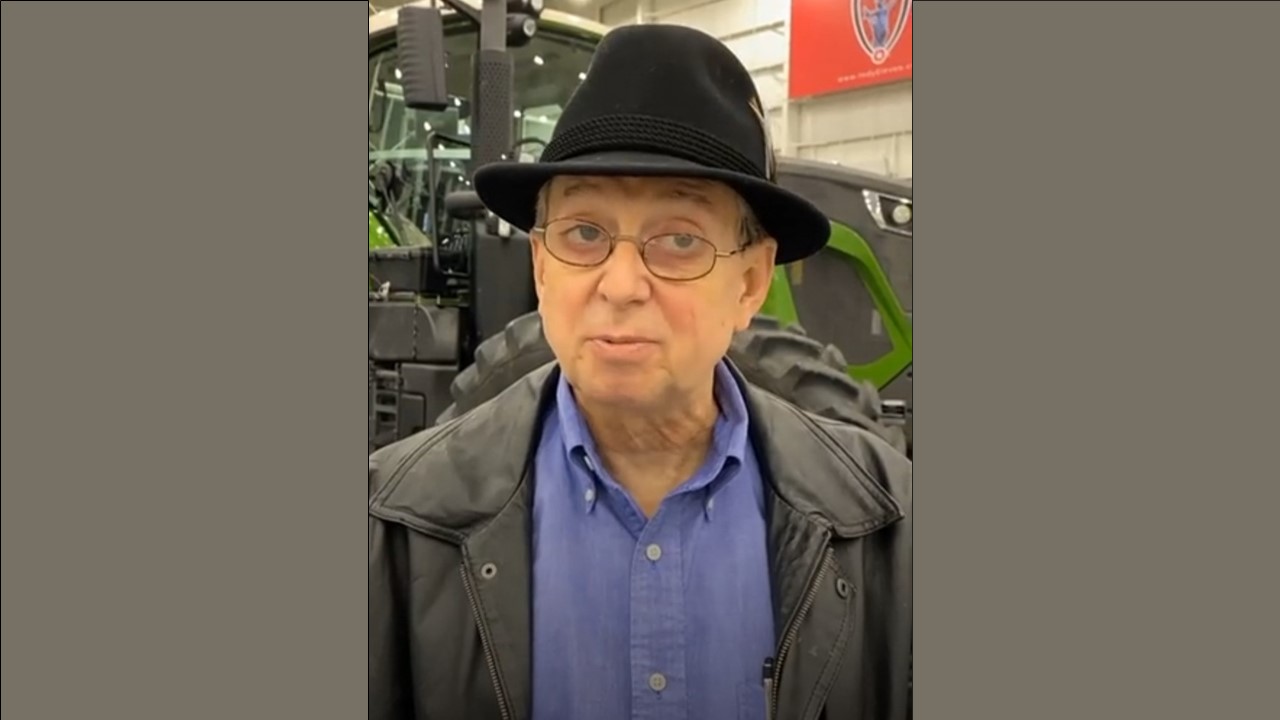 I came across a new word recently, Déjà Poo — simply defined as “I have heard this crap before.”

This perfectly sums up the current furor over the price of gasoline.

Last week the President announced the rollback of some unnecessary and outdated federal regulations on the sale of E-15 gas.  This bit of flimflam was designed to reassure motorists that the Biden administration actually has an energy policy and that the President was responding to concerns about high gas prices. The reality is that this action has been called for by the ethanol sector for several years. Yet, both the Trump EPA and the Biden EPA have refused to take this step. While this will certainly help improve the use of a 15% blend in the fuel supply and will lower prices to a degree, it is not the silver bullet that will send pump prices back under the $2 mark. It is akin to President Jimmy Carter telling Americans to “put on a sweater” during the heating oil shortage in the 1970s.

The only time you hear Americans or their elected officials talk about energy policy is when fuel prices go up. Then the public demands energy independence, and politicians do a quick step, blame the other guys, and throw some knee jerk policy plan together to bamboozle us unto thinking they are doing something.  The truth is, there is one step that could be taken to make the U.S. energy independent, but Washington is unwilling to take it.

The engine specifications for cars, trucks, and most surface transportation vehicles are regulated by the federal government. Automakers have long had the technology to build higher compression engines that would significantly increase the fuel efficiency of cars. Yet, regulations prevent this from occurring.  While a benefit to motorists, higher mileage engines would not benefit Federal and State governments or the oil industry. If motorists had to refuel less often, tax revenues would go down and oil profits would decline.

This is an oversimplification of the situation, but it does point out how government regulation and corporate monopolization of the fuel market has led to higher prices and less innovation in the market.

That’s how I see it.

The opinions expressed in this article are those of the author and not of Hoosier Ag Today, its employees, advertisers, or affiliated radio stations.