As Indiana’s Ag Industry Grows, so Does Purdue’s College of Ag 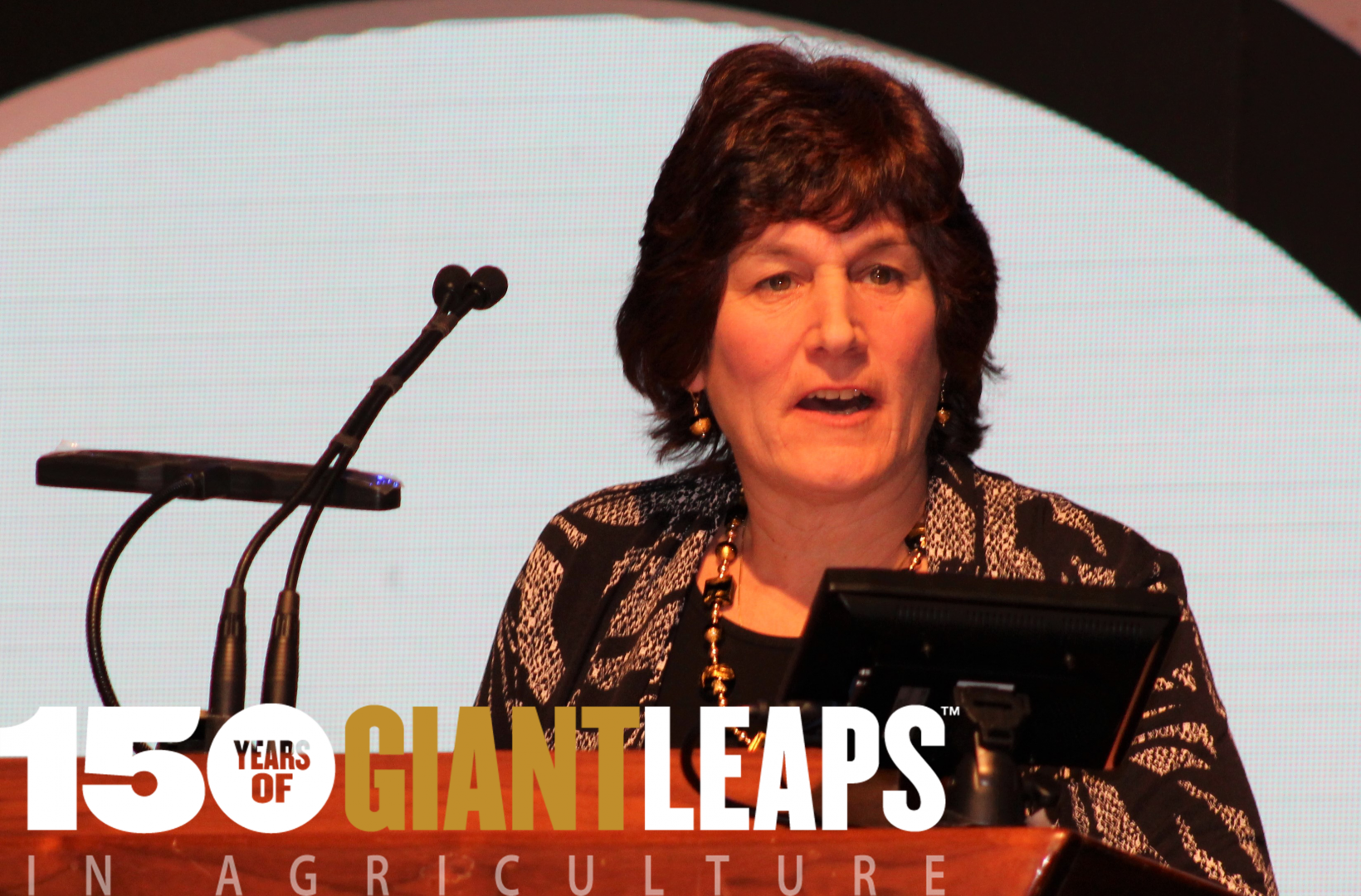 With another school year closing on Purdue University’s campus, the College of Agriculture has much to celebrate. Dean Karen Plaut spoke with Hoosier Ag Today at their annual Ag Alumni Fish Fry recently. She says the ag industry is growing in Indiana and it’s starting with Purdue.

“I like to say we want to be known as the ag tech capital of the world. Indiana can do that because we have such a variety of industries. Purdue’s really important. One of the exciting rankings we just got, we follow the QS World Rankings for agriculture and forestry, we were number 7 in the U.S. We’re now number 4 in the U.S. We were number 15 globally and we’re now number 8. So, really excited we are really a top 10 agricultural school in the world.”

Plaut says they’re doing a lot of cutting-edge work on campus and a lot of that is happening because of new facilities.

“We did the ag and biological engineering building, we just dedicated that. Hopefully soon, although it probably won’t be that soon, the forestry and natural resources building, we have a new animal science building, lots of facilities that allow Indiana to thrive in terms of agriculture and allow our students to grow and get experiences.”

And that doesn’t even include the new Veterinary Medical Hospital Complex dedicated last month that isn’t in the College of Agriculture but still contributes in a big way to the ag industry.

Plaut says all of these projects are able to happen because the folks at the Indiana Statehouse recognize that agriculture is big business in Indiana.

“If you include the ag biosciences, it’s a $52 billion industry in the state. So, it really is an economic driver for the state, in an area that really Indiana can shine. We have cutting-edge farmers, we have Elanco and Corteva both with headquarters here, so large animal production, large plant production companies right here in the state. So, we are primed to continue to grow and make a difference for the state.”

Other things to celebrate: Purdue’s Agriculture and Biological Engineering Graduate Program is also celebrating another year atop U.S. News & World Report’s rankings of Best Graduate Schools, ranking number one in its category. The ABE graduate and undergraduate programs have consistently received top ranking over the last decade.