Attending the Purdue College of Ag a Family Tradition 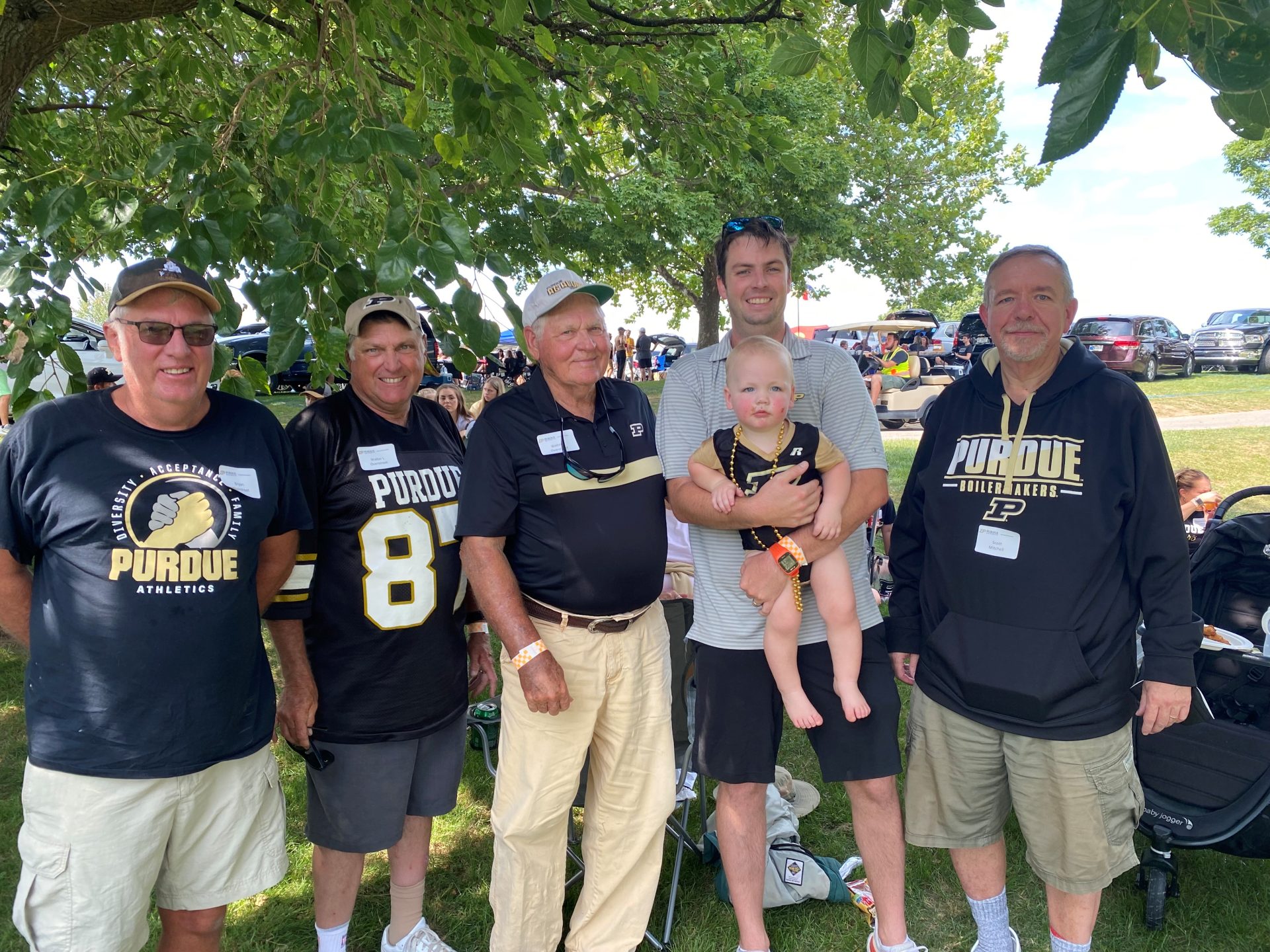 It’s no wonder why students interested in agriculture attend Purdue University. The Purdue College of Agriculture was recently ranked as a top 5 ag school in the country and a top ten ag school in the world. But for many, they want to attend Purdue because, simply, it’s a family tradition. Take for example Bryan Overstreet, a 3rd generation Purdue Ag Alumni.

“My grandfather came to Purdue in the ‘30s during the depression and graduated in 1936,” Overstreet explains. “He started as an ag teacher and taught ag for several years, mostly to GIs after World War 2, and then started buying some farm ground. My dad farmed that ground until he retired a few years ago, and he graduated in ‘62 in ag econ. And then at one time there were four of us boys all at Purdue with three of us in the ag school.”

Bryan graduated in ’85 and then again in ’92 with his Masters. The most recent graduate was Bryan’s son in 2016 who received degrees in Agricultural Systems Management and Ag Econ.

Bryan says Purdue was never forced on any of them, it was just always the plan. And the Purdue tradition extends beyond just those 4 generations. His wife and daughter-in-law graduated from Purdue, and they have many other connections.

“I have a cousin that’s one of the counselors in ag econ and I think she’s figured she’s counseled at least 40 family members going through ag econ. So, we joke we’ve got a couple cousins we let go to IU because they wanted to be doctors, but other than that it’s pretty much a Purdue family.”

And Bryan believes the Purdue tradition will continue as there’s another little Overstreet already decked out in Boilermaker gear.

“He’s about a year and a half old, so we’ve already got some pictures of him at the fountain and he’s already checking out his class schedule!”

Bryan loves Purdue so much he now works for them as well. He’s the Purdue Extension Director in Jasper County.