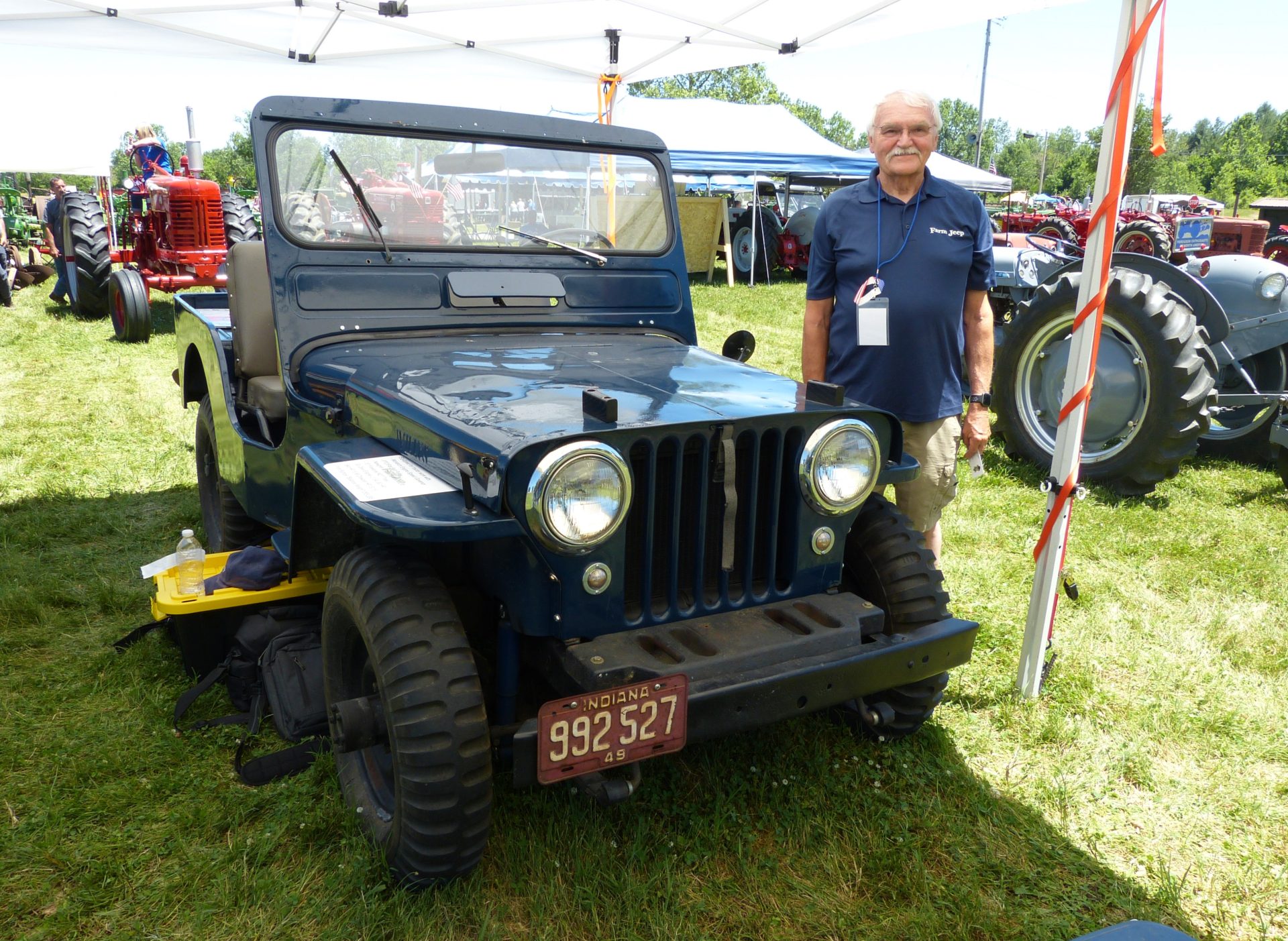 Did you know that Jeeps were once specifically manufactured for use on the farm after World War II?

A company called Willys (pronounced Willis) manufactured the ‘Farm Jeep’ in Toledo, Ohio for a period of 25 years starting around 1945 until 1970.

The ‘Farm Jeeps’ were marketed for farmers across Indiana who didn’t have the money at the time to buy both a truck and a tractor.  The Willys ‘Farm Jeep’ could serve both purposes. It could pull a plow, hay bailer or a sprayer through a farm field – and later, you can turn around and drive that same ‘Farm Jeep’ into town!

Barry Thomas of Bartholomew County was drawn to the ‘Farm Jeep’ many years ago when he saw one that was owned by his father-in-law before Barry and his wife were married.

“I married into a Jeep family and that was my first introductions to Jeeps and it was love at first sight. That and my wife,” says Barry, who says his passion for the ‘Farm Jeep’ grew many years later when he started researching this unique piece of farming’s past.

“I started looking into the family history of how they used Jeeps, which was just for light farming like hay work, but got fascinated with the history,” says Barry. He now owns his own antique ‘Farm Jeep’ that he takes to antique machinery shows across Indiana. His was built in 1949.

“It’s equipped to work like a tractor. It has a governor, a three-point hydraulic lift [which is] probably the most important thing, and a PTO (power take-off). 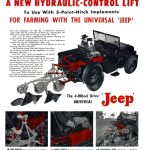 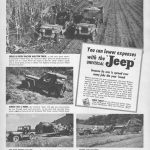 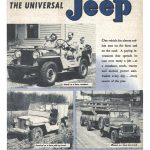 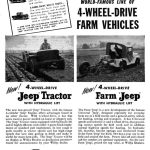 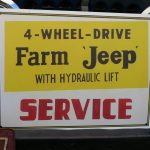 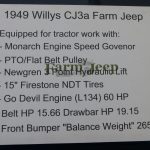 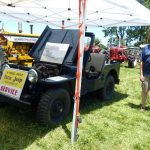 Barry says ‘Farm Jeeps’ were once sold through a large distribution center in Indianapolis, as well as a dealership in Columbus, Indiana.

Even though Willys made ‘Farm Jeeps’ for 25 years, Barry says the idea of a jeep completely replacing a tractor never fully caught on.

“They had an uphill battle. The big thing was is that they came along at probably the wrong time,” according to Barry. “Farms were getting bigger [and] people wanted a bigger tractor. They didn’t want a little two-bottom plow tractor. They wanted [a machine for] three or four [bottom plows] because time is money and [farmers] wanted to be able to plow more ground.”

Barry says the Willys ‘Farm Jeep’ has somewhat been lost to history, which is why his passion is preserving the legacy of the ‘Farm Jeep’ and its part in Indiana’s farm history after World War II.

“They are a part of ag history and I’m just trying to bring back a little bit of that,” says Barry.

Click BELOW to hear C.J. Miller’s news story on Barry Thomas’ passion for keeping the history of the ‘Farm Jeep’ alive.

Click BELOW to watch silent film footage from the mid-1940s showing footage of a Willys ‘Farm Jeep’ being used on a farm.