Bioprocessing Facility in Cloverdale Set to Reopen in 2023, Says POET 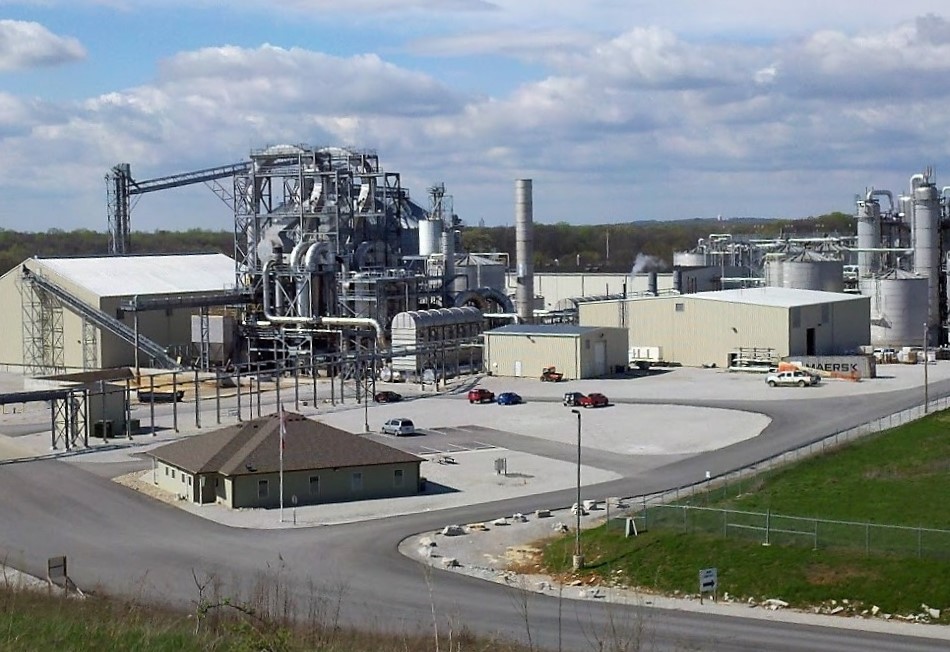 POET has announced it will be reopening its bioprocessing facility in Cloverdale, Indiana in Putnam County, after federal and state policymakers have taken action to safeguard domestic markets for low-carbon biofuels.

The company says the facility will create 50 full-time local jobs and generate demand for 34 million bushels of corn from Indiana farmers annually. Restarting the Cloverdale facility will bring POET’s network to a total of 34 bioprocessing plants across eight Midwest states, five of which are located in Indiana.

POET is planning to invest $30 million in new technology to create operational efficiencies that will position the facility for long-term success and increase its annual production rate from 80 million to 95 million gallons of bioethanol.

POET Bioprocessing – Cloverdale was initially idled in 2019 due in part to what the company says was the EPA’s mismanagement of small refinery exemptions (SREs). The company says it created an artificial cap on domestic demand for bioethanol and drove RIN values to near-zero, which weakened the incentive for retailers to offer higher biofuel blends.

In recent months, however, the Biden Administration enacted a waiver in April lifting outdated restrictions on E15, a 15 percent bioethanol blend, to help curtail skyrocketing prices at the pump.

Additionally, in March, the Indiana Senate sustained Governor Eric Holcomb’s veto of anti-E15 legislation. Indiana’s strong support for E15 — including actions by the Governor, Lieutenant Governor, and legislature — was a key factor POET said in the decision to reopen the facility.

“We are very excited to be reopening our Cloverdale facility,” said Jeff Broin, POET Founder and CEO. “The plant will undergo significant upgrades to include the same industry-leading advantages operating at other POET plants, and we are confident it will be a strong asset to the POET portfolio. We are grateful to the Putnam County Council and the Putnam County Economic Development Corporation for supporting this investment.”

“POET’s bioprocessing plants produce low-cost, low-carbon biofuels, bioCO2, high-protein animal feed, and a growing suite of other bioproducts from American grain,” said Broin. “These facilities are good for farmers, good for rural communities, and good for the world, and we look forward to the positive impacts POET – Cloverdale will create in the years to come.”

POET says the facility in Cloverdale is set to begin operations in 2023.