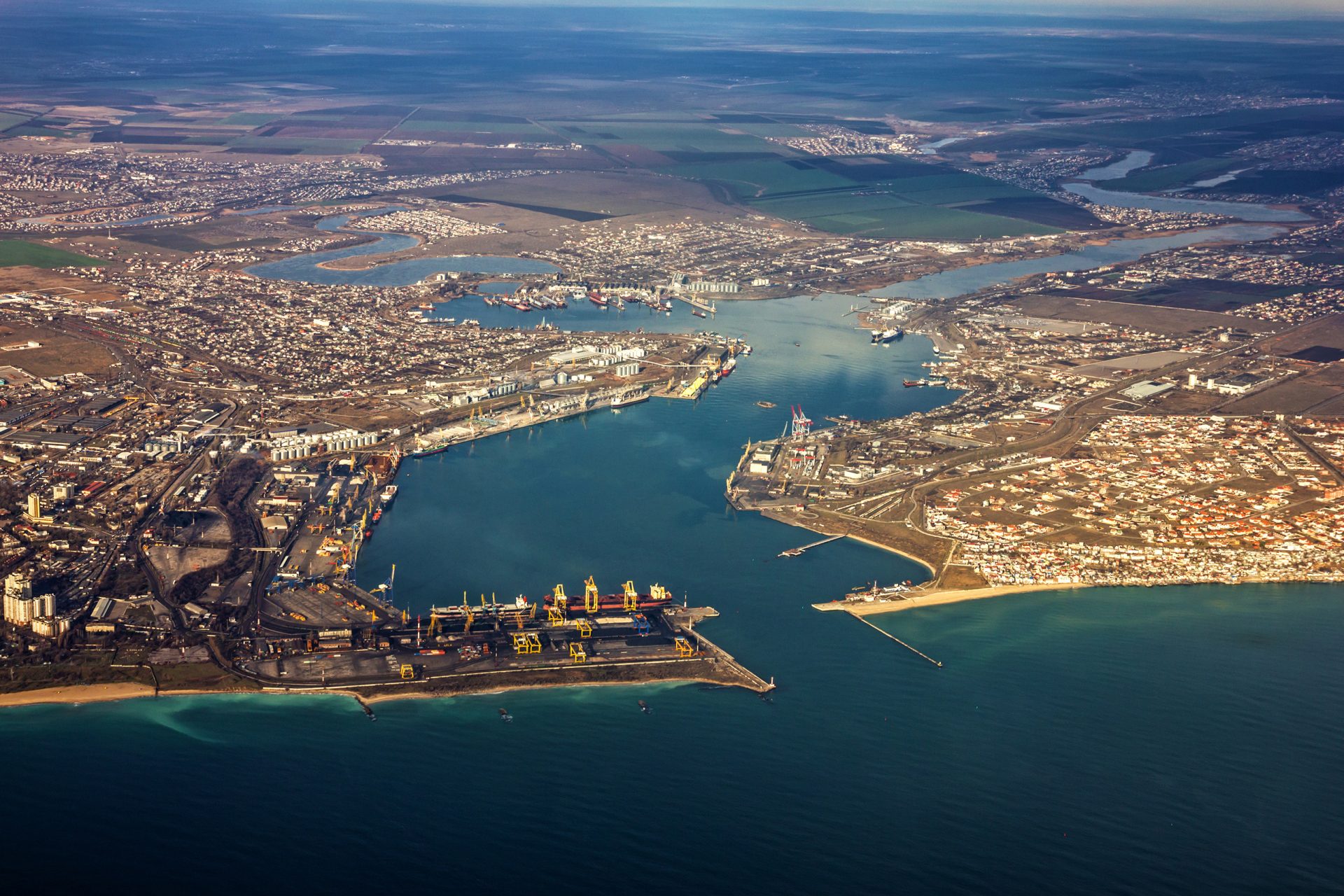 The Black Sea Grain Export Deal, due to expire on Saturday, has been extended for another 120 days. Reuters says Moscow wants its own demands in the deal to get more fully addressed.

The agreement protects a sea transit corridor and was intended to help alleviate a global food shortage. Ukraine, a major producer of grains and oilseeds, has three ports in Ukraine currently shipping grain.

UN’s Secretary General says they welcome the agreement by all parties to continue the Black Sea grain initiative to facilitate the safe navigation of grain exports, foodstuffs, and fertilizers from Ukraine. Russian exports of ammonia via a pipeline to the Black Sea haven’t been agreed to as part of the renewal. However, Russia is continuing its efforts to resume those exports unimpeded by Western sanctions.