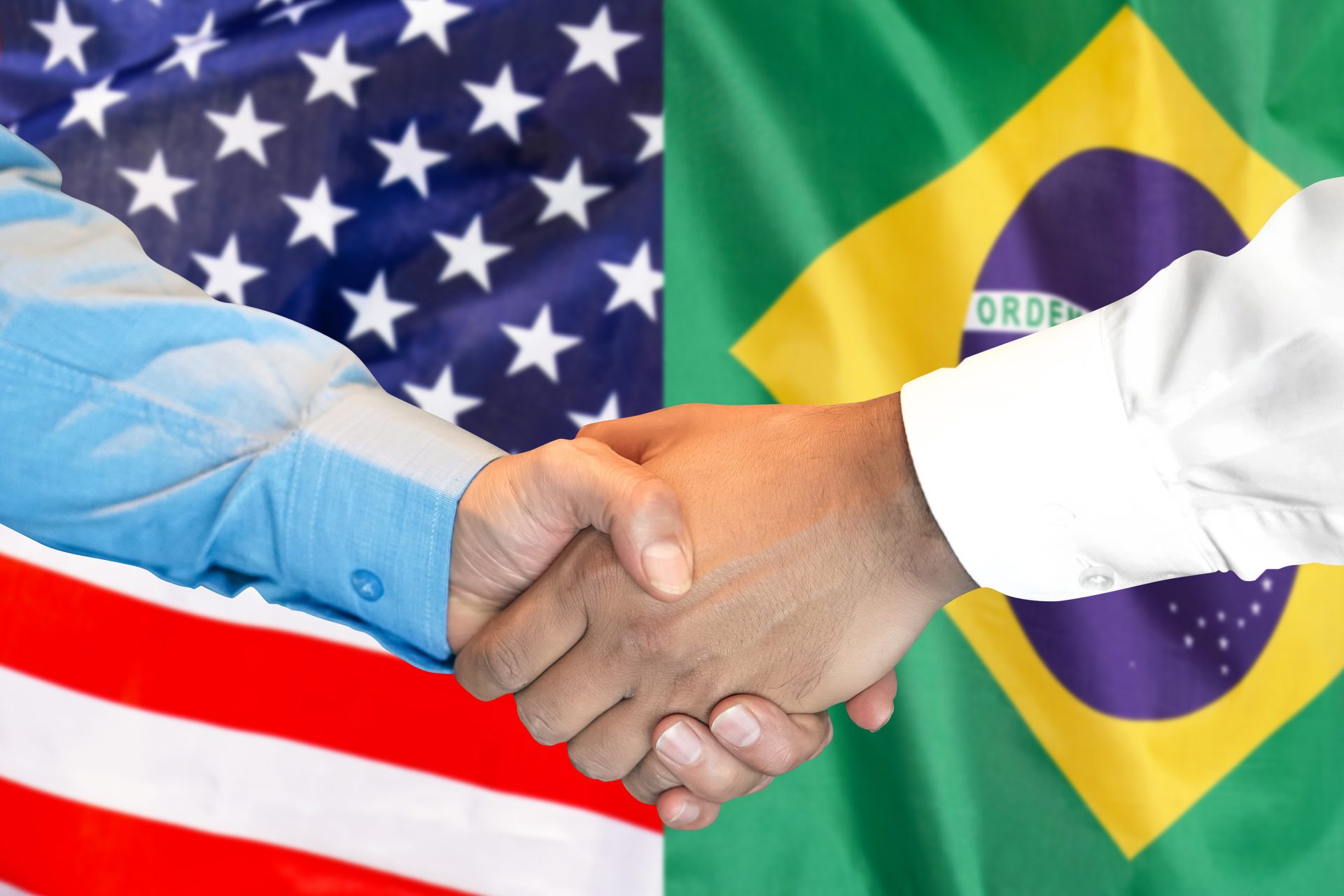 “And so, we were pleasantly surprised when the Brazilian government announced that it’s going to be extending the suspension of that tariff through the end of January 2023,” says Cooper. “So, that gives us another month, gives us some breathing room to keep talking, and it allows USDA and our friends at USTR to continue working with the Brazilian government to try and find a permanent resolution.”

Cooper says that could be helped by Brazil’s new incoming Lula government. But, Cooper says Brazil’s years old and inconsistent tariff has made a big dent in U.S. ethanol exports.

“I think it was 2018 when we exported more than 500 million gallons of ethanol to Brazil,” according to Cooper. “And I think, this year, we’ll probably do something around 60 to 80 million gallons by the time this year is all said and done.”

RFA wrote to former U.S. Trade Ambassador Robert Lighthizer during the Trump years to urge retaliation against what it said then was Brazil’s “path of protectionism and obstruction.” That, while Brazil continues to enjoy duty-free access to the U.S. market.