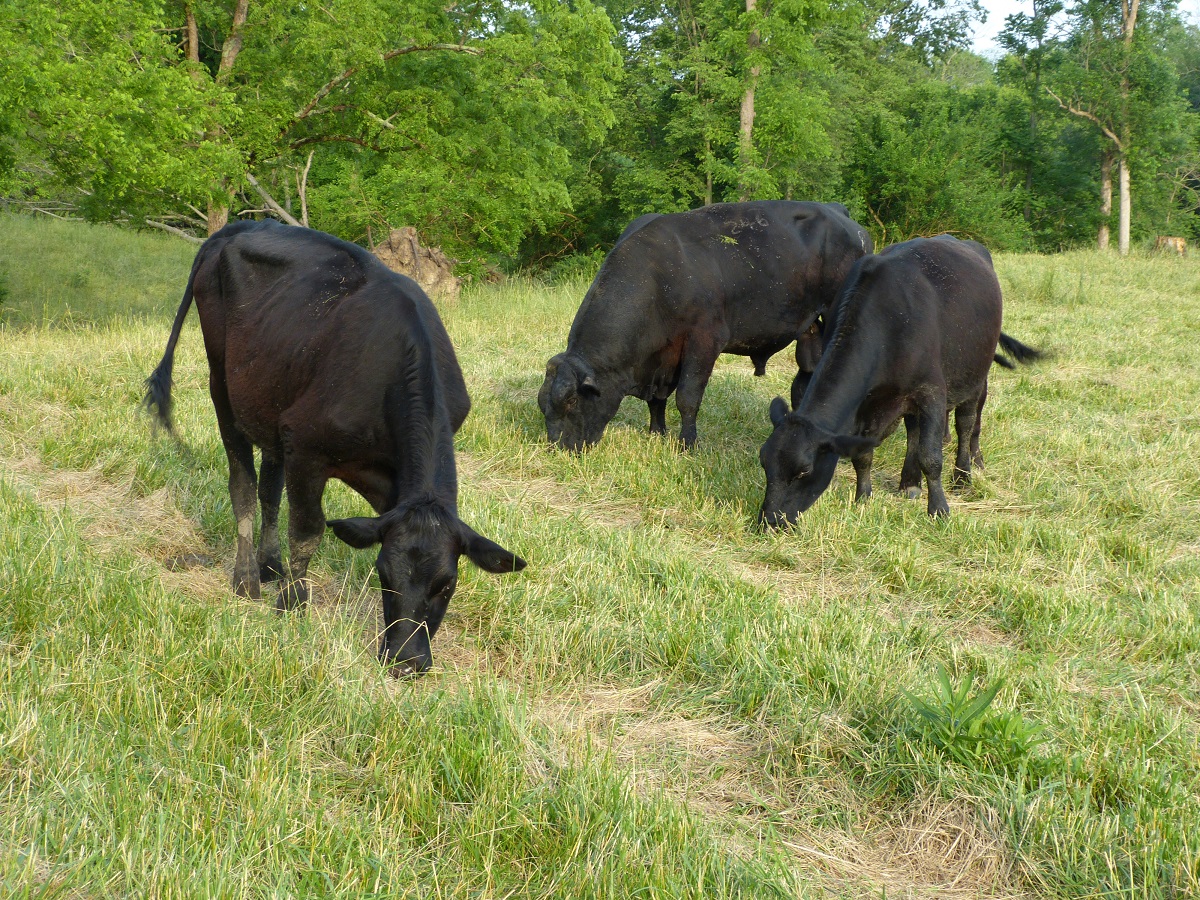 Both the National Pork Producers Council (NPPC) and the National Cattlemen’s Beef Association (NCBA) filed comments to the U.S. Securities and Exchange Commission (SEC) regarding its controversial reporting requirements proposal on climate-related disclosures for investors.

Both NPPC and NCBA say this would create a burden on producers who supply beef and pork to publicly traded processors, restaurants, and retailers.  In released statements, both organizations say these requirements would overly burden American farmers, forcing them to take on costly and expensive reporting that will set back farm environmental performance, and would be in violation of federal law. The organizations added that the requirements would be neither accurate nor serve any useful purpose.

In its comments, NPPC, NCBA and other agricultural groups requested that the SEC reconsider its application of burdensome and unnecessary climate disclosure requirements under Scope 3 of the proposed rules.

“Cattle farmers and ranchers are America’s original conservationists. Thanks to decades of innovation and continuous improvement, cattle account for just 2% of overall U.S. greenhouse gas emissions,” said NCBA Environmental Counsel Mary-Thomas Hart. “Cattle producers have a proven track record of sustainable practices and should not be penalized with overreaching rules from an agency with no expertise in agriculture.”

“The U.S. pork industry represents a mere one-third of 1% of U.S. climate emissions. Despite this, American pig farmers have managed to shrink their GHG footprint by over 21% over the last three decades while at the same time, the industry has increased its production of affordable pork for consumers 77%,” said Michael Formica, assistant vice president and general counsel, NPPC. “This demonstrates not only the commitment of farmers to address long-term sustainability challenges we all face, but also that voluntary, market-based incentives have helped make real progress on climate change.”

Several other agricultural organizations, including the American Farm Bureau Federation, have also filed comments with the SEC in opposition to the opposed rule.

Click HERE to read the letter filed with the SEC.