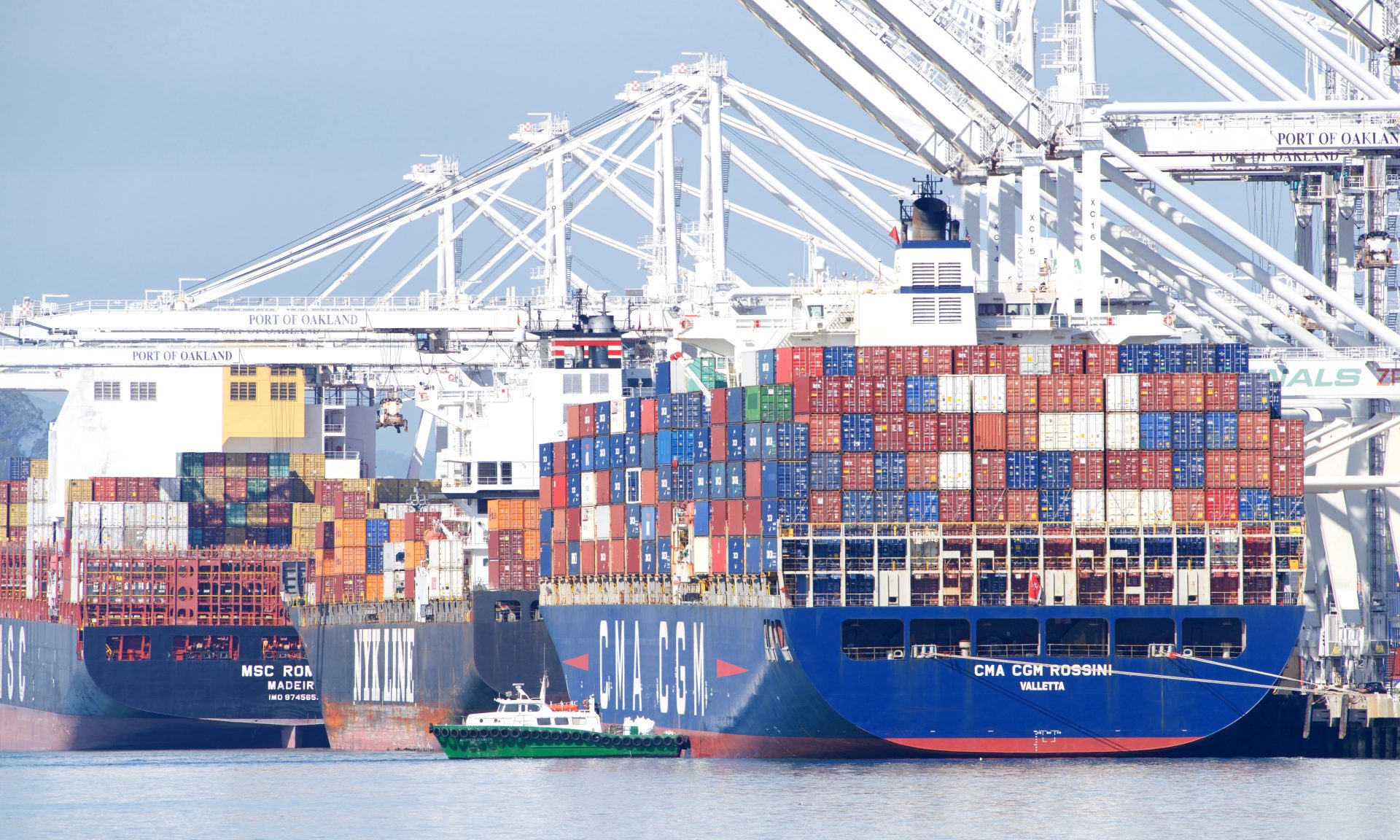 As of this week, there are just shy of 62,000 empty shipping containers at all Port of Los Angeles terminals. There are 25 total vessels waiting to be unloaded, down from January’s peak of 109.

While this logjam is slowly starting to get untangled, this has slowed products leaving the U.S.

“They come over with electronics, unload them, and take grain products back,” says Chuck Kunisch, branch manager for Michigan Agricultural Commodities. “That’s the way it’s worked. At some times, there’s almost so many containers over here, they’ll not quite take them back to Asia for free, but it’s a backhaul, so it’s a reduced rate.”

The gridlock at the ports jams up other transportation methods across the country.

“The trains that are bringing the product into the port can’t get into the port because there’s no way to unload them,” says Kunisch. “Then it backs up into Chicago and Detroit where the railroads won’t even load the containers on a train because they don’t want the train sitting full of containers they can’t unload.”

Kunisch says when there’s this backlog, places like MAC are sitting on grain.

In December 2021, the House passed the Ocean Shipping Reform Act to make it easier for ag products to make it to their overseas destinations. American Farm Bureau, National Milk Producers Federation, and other organizations have voiced their support. However, Kunisch says there needs to be an easing of trucking regulations in California, an end to the trucking strike in Canada, and more labor to really see progress.

Earlier this month, the Senate introduced its version of the Ocean Shipping Reform Act.