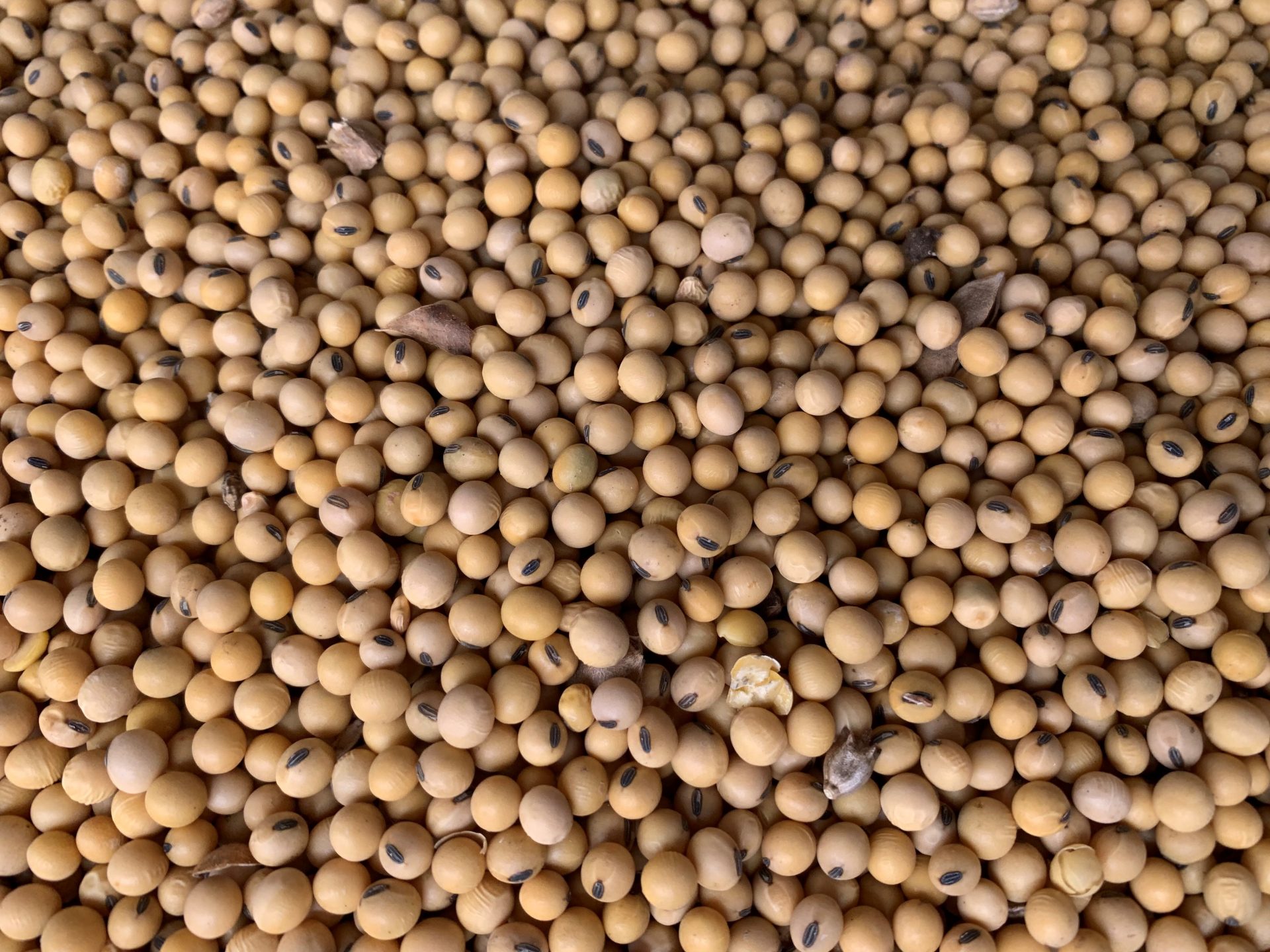 The world’s biggest importer of commodities is feeling the pinch of the Russian invasion of Ukraine.

China is buying large numbers of U.S. corn and soybeans to help offset potential shortages in world commodity supplies because of the Russian invasion of Ukraine and slower harvests in South America.  Chinese buyers booked 20 cargoes of American soybeans and 10 shipments of corn, says Bloomberg.

The purchases show the high demand in China as the country worries about the long-term availability of grains on the world market. The buying is taking place after the Phase One Trade Deal between China and the U.S. expired without targets getting met.

While both countries are talking about extending the deal, China will likely keep buying more American commodities to get what it needs.  Russia and Ukraine are among the biggest exporters of corn, wheat and vegetable oils used in cooking. As shipments from Russia and Ukraine drastically slow, China has been a major buyer of Ukraine’s corn and barley, as well as sunflower oil from both Ukraine and Russia.