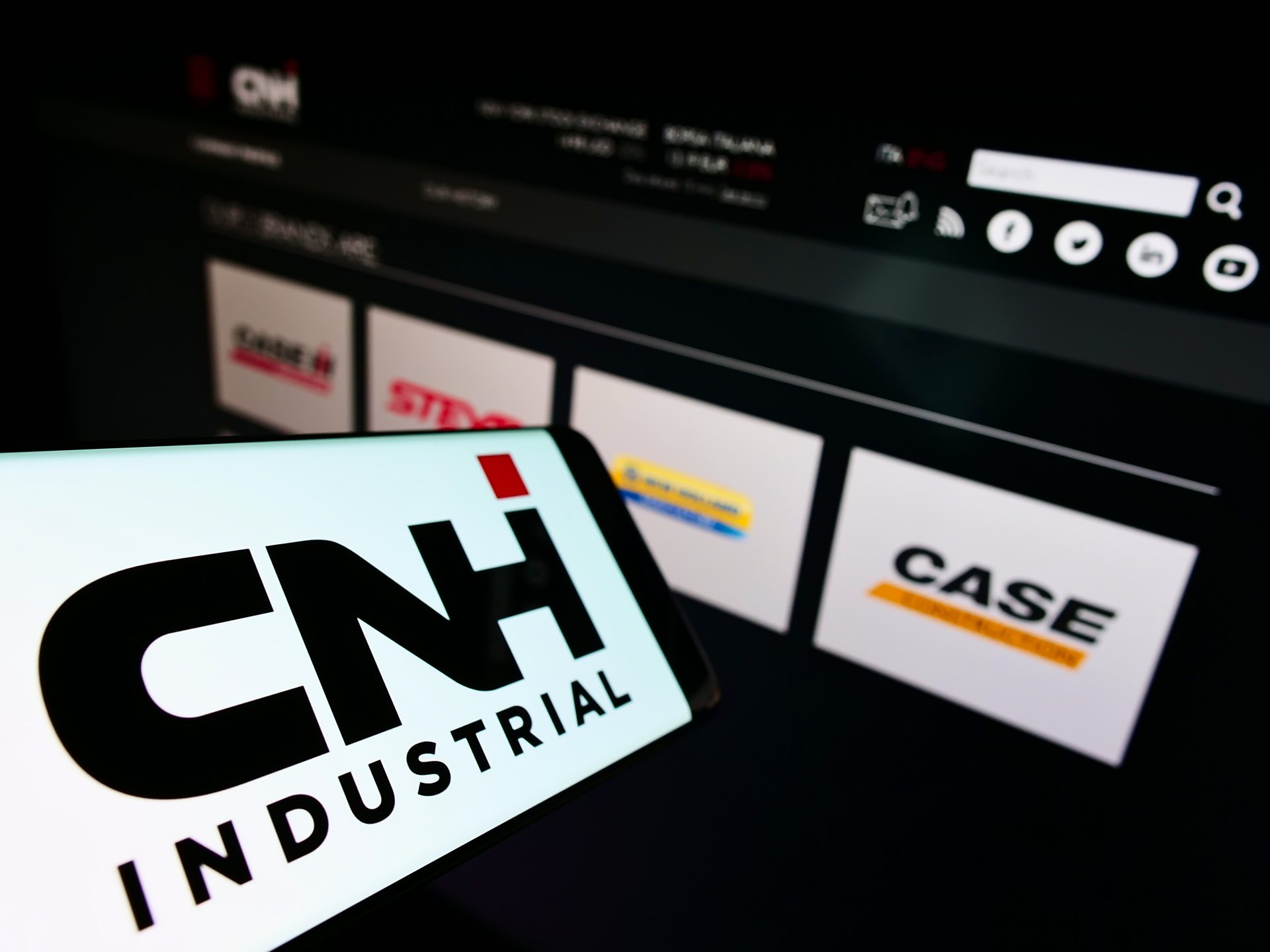 The employees voted on, and accepted, a Last, Best and Final Offer presented by CNH Industrial to the UAW after a mediation session conducted by U.S. Secretary of Labor, Martin Walsh.

The UAW members approved the deal two weeks after they rejected an earlier agreement.

The UAW represents approximately 1100 hourly employees at the two CNH Industrial manufacturing facilities. The union members had been on strike since May 2, 2022.

Neither CNH Industrial, nor UAW, gave any details of what is included in the new labor agreement.

In a statement, CNH Industrial says it is pleased to have a new contract in place that is fair and equitable for its UAW-represented employees.

“I would like to thank our bargaining team, the UAW leadership, and Mr. Walsh, who helped us navigate the complexities of the negotiation process and end the strike,” said Scott W. Wine, Chief Executive Officer, CNH Industrial. “We look forward to welcoming our employees back to work, building the machines that help our customers feed the world and build its essential infrastructure.”

“UAW members at Locals 180 and 807 did the hard work to strengthen the hand of negotiators,” says UAW President Ray Curry.  “This agreement reflects the effort of a determined bargaining team and members being on an almost nine-month strike.”