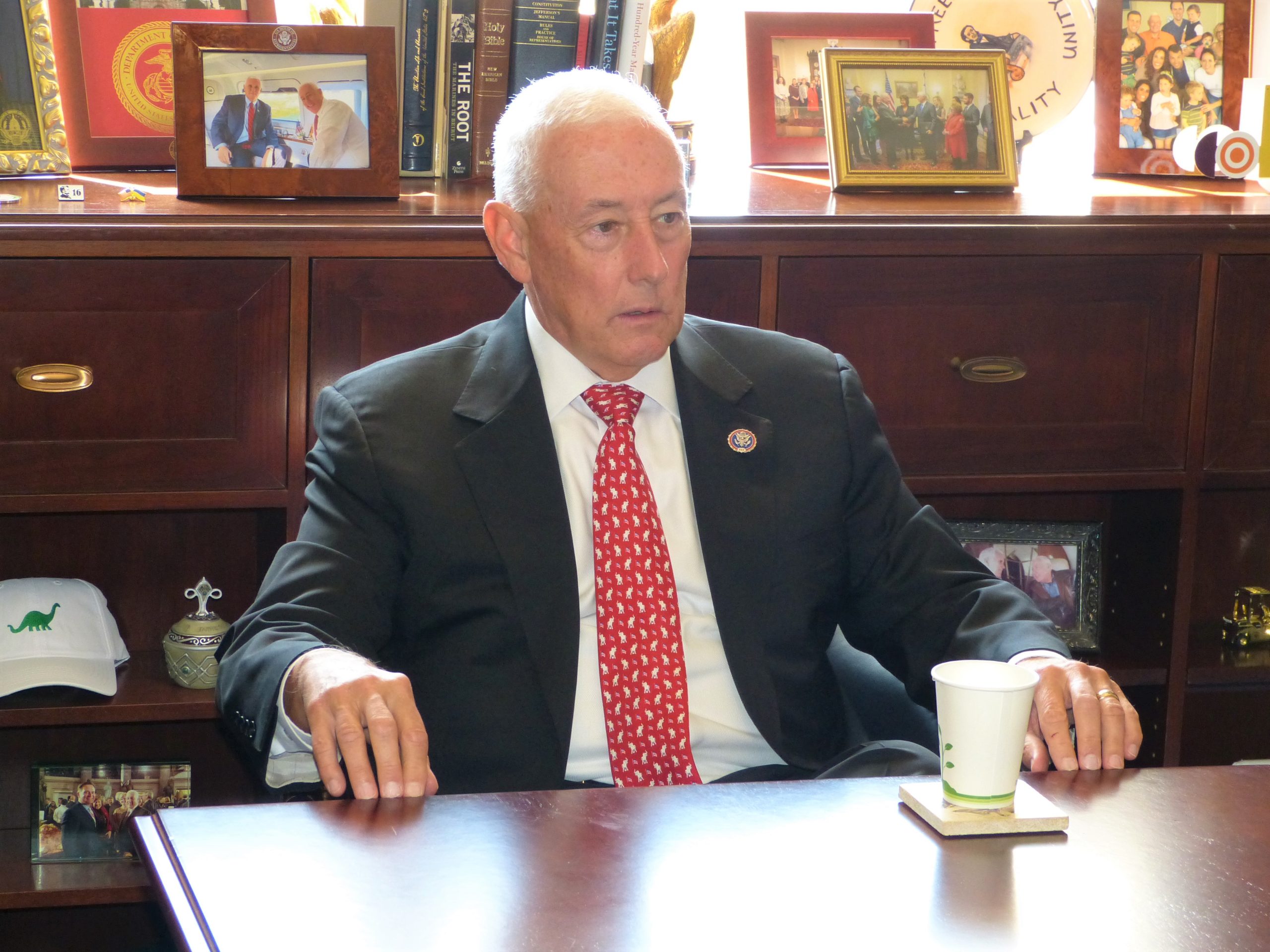 Both California and New York say they plan to ban the sale of all new vehicles with gas and diesel-powered engines by 2035, which would hurt Indiana’s biofuels industry. Congressman Greg Pence (R-IN 6th District) says he is encouraging the fuel industries to come together and push back.

“I spent my career in the petroleum distribution industry all the way back to actually the introduction of ethanol,” says Congressman Pence, who also serves on the House Energy and Commerce Committee.

Pence says the petroleum and biofuel industries need to see themselves as allies, not adversaries.

“Having known all the people in the gasoline and the oil industry for years, I’ve said, ‘I don’t know why you’re all fighting with the ethanol industry. That’s liquid fuels and you’ve got a bullseye on your back – and that means the farmers have bullseyes on their backs,’” says Pence. “They want to get rid of liquid fuels and they want to do all electric. I’ve said we need to work together.”

Pence says he’s concerned that the push by environmental groups and state legislatures to eventually eliminate vehicles with gas and diesel-powered engines altogether has made a great deal of headway.

“Whether I’ve been talking, even in the last couple of weeks, to the ethanol industry or the petroleum industry, everyone is saying it’s time for us to work together on behalf of motor fuels and push back on this electrification of the transportation industry which, of course, does not apply to heavy duty on-road and off-road vehicles,” says Pence.

He also says he’s encouraged by recent developments in Indiana that would help grow the ethanol industry.

“Living in Columbus, Indiana, we have Cummins Engine Company. Some of the old engineers, and I when I say ‘old’, I mean very, very senior guys, have spun off and they’re working on an ethanol conversion kit for diesel engines that is driving around southern Indiana and getting the million-mile tests under its belt to get authorized.”

Pence says this would also be a huge benefit to Indiana’s farmers.

“I think it’s incredibly interesting for the ethanol industry,” says Pence. “Maybe not for on-road, but I do think for the ag industry, where you may be looking for generating additional credits, what if you use the very ethanol that you’re helping produce in converting your tractor? John Deere has invested in this company – so, some pretty exciting things if we don’t get ahead of ourselves in research and development.”

According to the Indiana State Department of Agriculture, Indiana’s 14 ethanol plants and 5 biodiesel plants can produce 1.2 billion gallons of biofuels each year.

Click BELOW to hear C.J. Miller’s news report on Congressman Greg Pence and how he’s encouraging the biofuel and petroleum industries to work together.