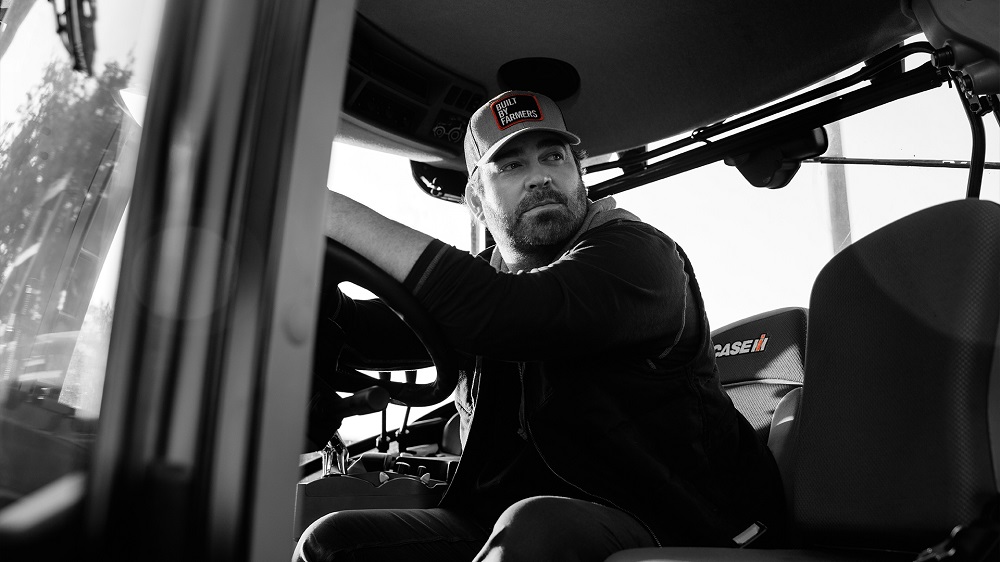 Country music singer and songwriter Lee Brice is the newest brand ambassador for Case IH and has written and released a song called, “Farmer” that honors the hard-working men and women who are the backbone of the ag industry.

Growing up in South Carolina, Brice said he was raised with a family in agriculture and has always had a deep appreciation for the work farmers do. Because of his background, Brice said it was important to him that his children grew up the same way.

“I was able to get a small farm out here south of Nashville,” Brice said.

Instead of his children asking for an iPad or another electronic, Brice said he wanted his kids to spend time outside learning how to work and figure things out.

“Learning on your own and being out and exploring – that is something that I don’t think a lot of kids these days are getting, and I feel like it’s a real-life lesson later down the road,” Brice said.

The song “Farmer” was written specifically to lift up the farmers who work hard so that people can go to the grocery store and find the things they need for their families, according to Brice.  It is something that, he says, many people take for granted.

“People don’t realize how hard folks work and how much they do,” Brice said. “No farmer is running around being a millionaire. They are working, and we appreciate them.”

The new song reinforces the mission of Case IH’s Built by Farmers brand campaign, which highlights the deep ties between Case IH employees and their collective farming backgrounds. Case IH’s employees and their families farm nearly 1 million acres of land across North America. It is this passion for the industry that drives the company to design, engineer, build and support equipment and system solutions that meet producers’ needs.

Brice is performing at the TCU Amphitheater at White River State Park in Indianapolis on Saturday, Sept. 17 as part of his ‘Label Me Proud Tour.’

Brice is performing in a total of 23 cities this summer as part of his ‘Label Me Proud Tour’.  Select stops throughout the tour will feature his song “Farmer” as part of his concert setlist.

Click HERE for more information about the Case IH Built by Farmers campaign.