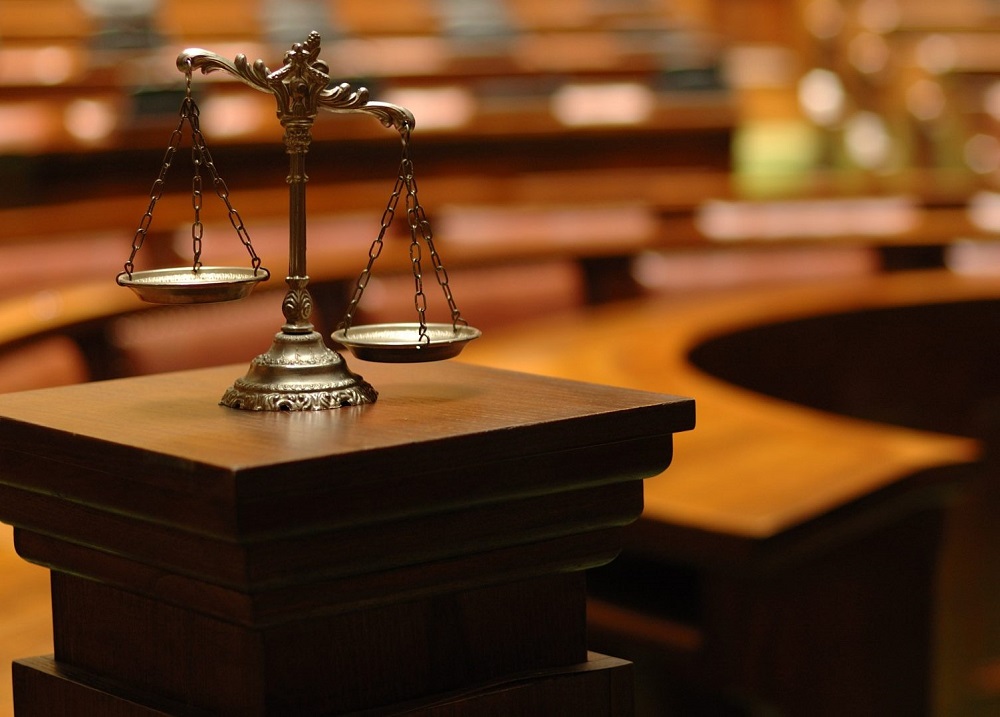 According to a release from the U.S. Department of Justice, Lincoln placed some of his farm property and crops under the names of his hired farmhands who served as “straw” farming operators.  Lincoln then ordered his employees to get federal crop insurance policies in their names to insure the land and crops, even though those were owned by Lincoln.

Federal investigators say Lincoln later received payments through subsidy premiums and indemnities on the false policies through the Federal Crop Insurance Corporation.  In addition, Silveus and the company are accused of benefiting by payment of administrative costs through the money paid out by these claims.

In addition, prosecutors say the case against Lincoln is pending separately in federal court.