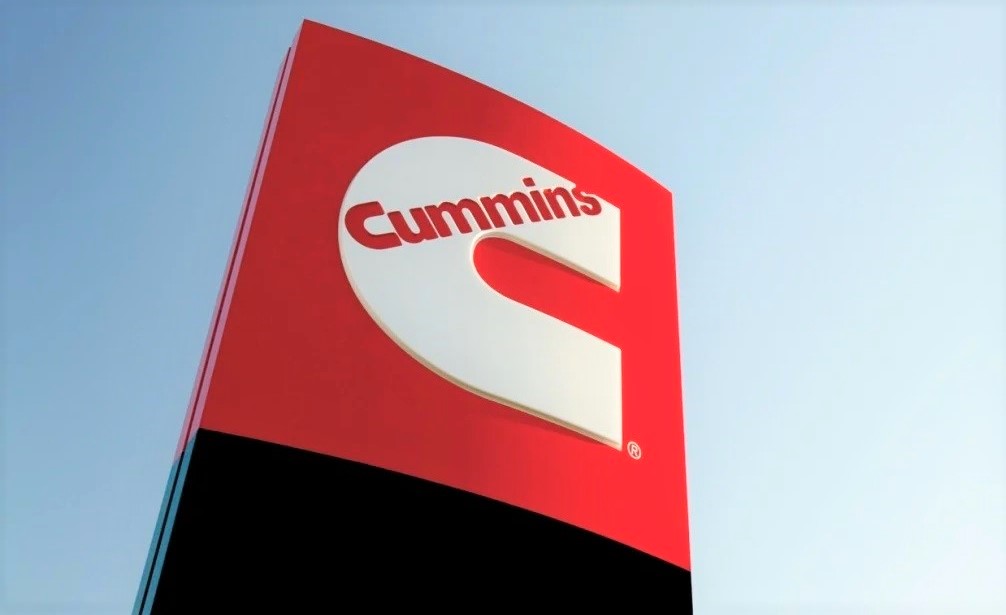 Cummins has announced they are integrating their 15-liter hydrogen engines in tractors manufactured by Versatile.

Cummins, which is headquartered in Columbus, Indiana, says the hydrogen engines will reduce carbon emissions and will lead the decarbonization of the agriculture market.

Versatile is based in Canada and owned by Buhler Industries. Their company is an agricultural equipment manufacturer that has used Cummins engines exclusively in all of Versatile’s four-wheel drive tractors since 1967. 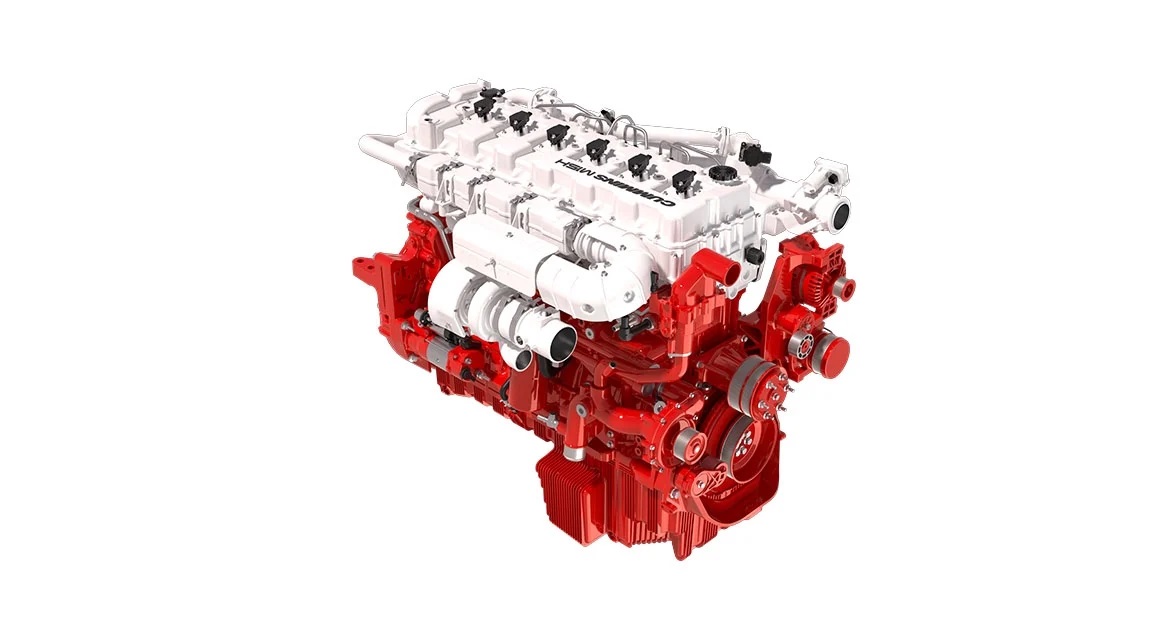 A photo of the Cummins 15-liter hydrogen engine that will be used in Versatile’s equipment. Photo courtesy of Cummins, Inc.

“While diesel engines continue to be the flexible power of choice for the foreseeable future in agriculture, such a collaboration enables both companies to develop low and zero carbon solutions that are ideally suited to farming,” said Adam Reid, Versatile’s Vice-President of Sales and Marketing.

“Versatile is a longstanding manufacturer in the agriculture space with a reputation for excellence in tractors,” said Ann Schmelzer, General Manager Cummins Global Agriculture Business. “Our companies share a commitment to technology, quality and dependability for our customers. Cummins is excited to be working with Versatile as we leverage our respective strengths to create new opportunities for both companies.”

“Cummins has recently announced its plan to leverage existing platforms and expertise in spark ignited technology to build hydrogen engines. The high commonality among engine components between diesel and hydrogen leverages scale advantages for OEMs, while delivering the reliability that farmers need,” added Schmelzer.