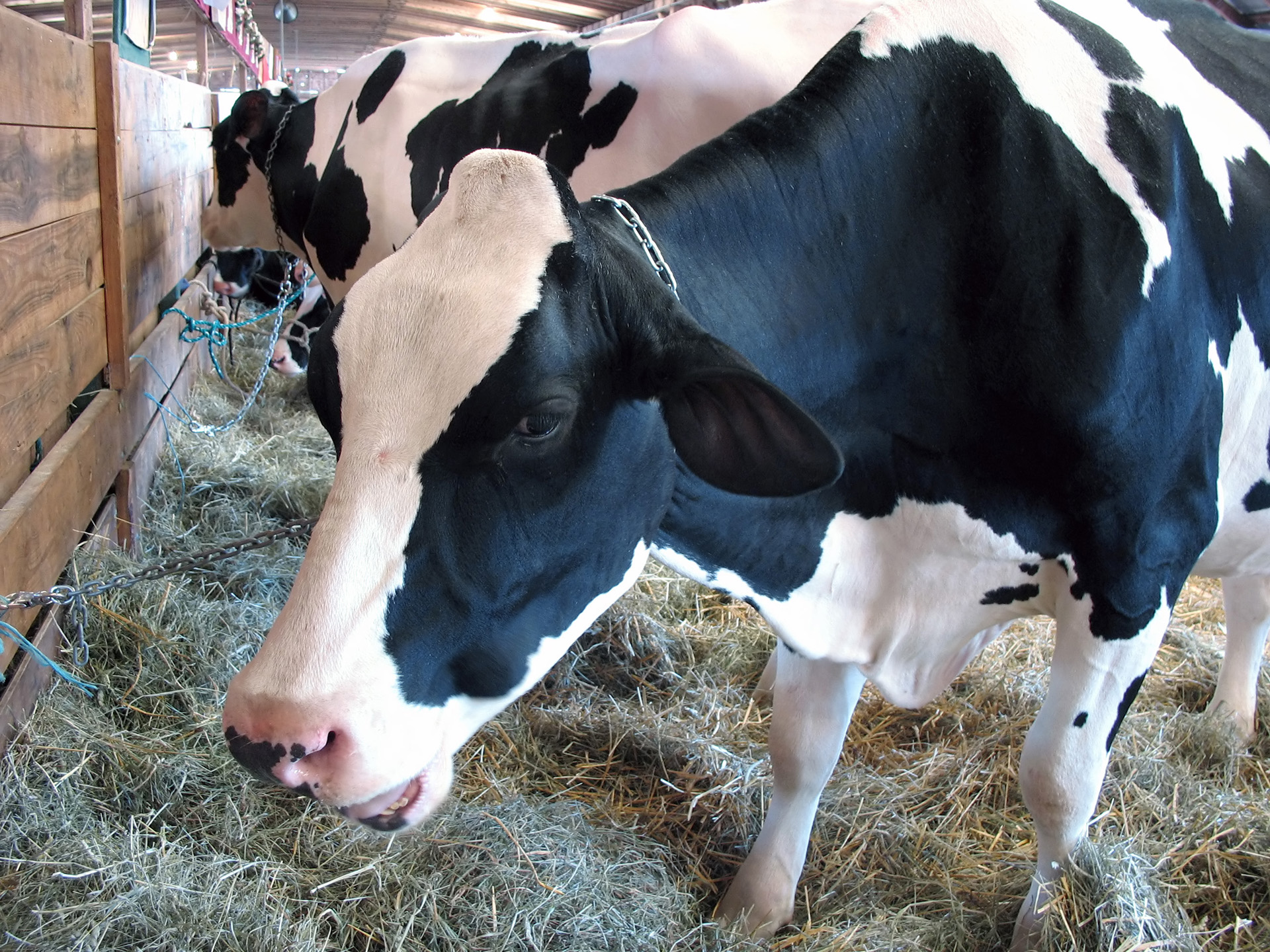 American dairy groups are calling on the U.S. government to implement retaliatory tariffs on Canada over its dairy policies. The groups say Ottawa made it clear that it refuses to meet its signed treaty obligations under the U.S.-Mexico-Canada Agreement concerning dairy market access. Ag Secretary Tom Vilsack spoke with his Canadian counterpart, Marie-Claude Bibeau, during the G-7 meeting while overseas.

“I had a very frank and very specific conversation with her that we were very disappointed, greatly disappointed, in the Canadian response, that it does not, and did not, include retail. It did not include the opportunity to expand the TRQ to retailers. I took some time to point out the language of the USMCA, which clearly indicates that the TRQ was to be made available to all eligible applicants, with a definition of an eligible applicant being any entity that was active in the food and agriculture industry in Canada, which certainly would include retail,” said Vilsack.

He adds that Canada has already made similar dairy agreements with other countries.

“I pointed out that a previous agreement, before USMCA, that was entered into between Canada and the EU, which basically did provide a portion of the TRQ in that agreement for cheeses that would be made available to retailers. So, this is a situation where Canada has done this before with a similar language. And I also pointed out, very specifically, the disappointment that we had in terms of the current participation or fill rate of the existing TRQ. So, this message was delivered emphatically by myself to my counterpart.”

Vilsack says USDA and the U.S. Trade Representative’s Office won’t give in on this issue.

“The first step in the process was actually to convey to Canada the level of disappointment and frustration that we have, I guess, in the hopes that that may cause a bit of rethinking on their part before it’s necessary for us to take the next step. Those conversations have taken place. We’ll see what the reaction is? I can assure you that we’re not going to give up on this.”

While the National Milk Producers Federation and the U.S. Dairy Export Council are asking for retaliatory tariffs on Canada, Vilsack is hoping it won’t have to get that far.

“I’m hopeful that the nature of my conversation with the Canadian Minister underscores the significant level of disappointment and that the Trade Representative in Canada is capable of reading between the lines in terms of what’s next, and maybe, what’s next doesn’t have to happen,” said Vilsack.

In January, a USMCA dispute resolution panel initiated by the U.S. found that Canada’s dairy tariff-rate quotas (TRQs) system violates the terms of the trade agreement. Canada issued a new TRQ proposal in March which included only inconsequential changes.