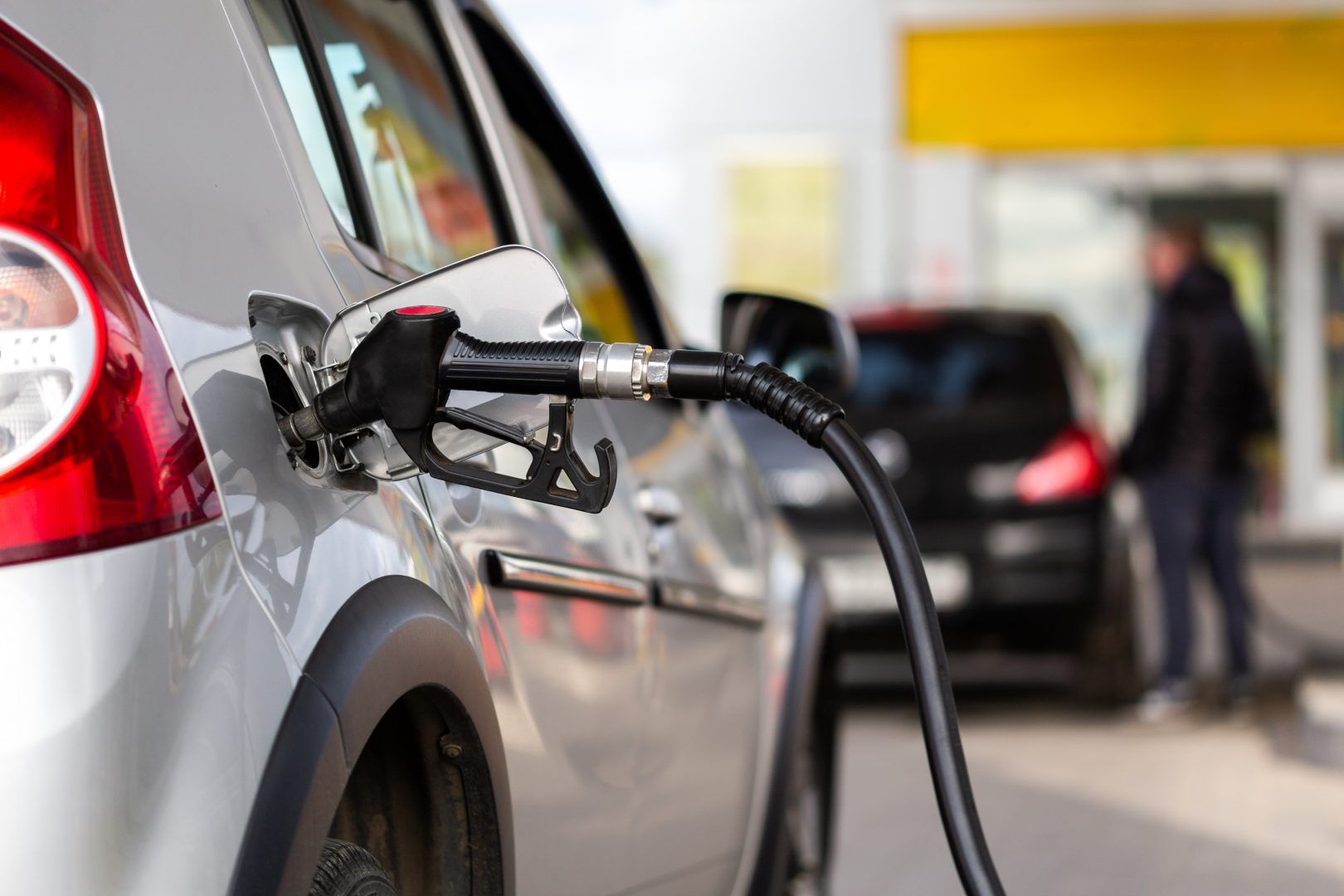 After weeks of volatile oil prices, there has been some stability on the international scene. However, refined products here in the U.S. have continued that roller-coaster movement, with gasoline and diesel prices moving higher over the past week.

The average price for regular unleaded in Indiana was $4.58 a gallon, while the average statewide price for diesel was $5.38 a gallon as of Wednesday, May 25.

Patrick DeHaan, the head of petroleum analysis with GasBuddy.com says while some diesel prices are closing in on $6.00 per gallon, he believes there could be some improvements at the local station.

“We’ve seen some improvement in diesel prices as inventories have started to go up, but for gasoline it may be the other story that prices could continue to inch up as we are just a week away from the start of the summer driving season.” 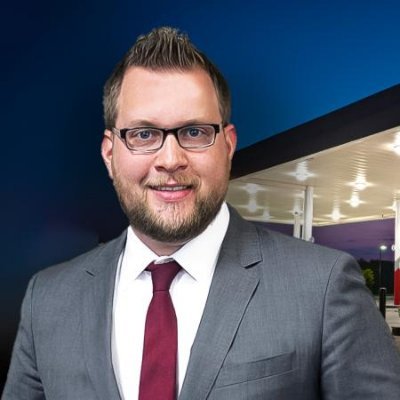 DeHaan noted between the war in Ukraine, increasing COVID case counts in the U.S. and internationally, and the upcoming hurricane season in the Atlantic, he worries the oil supply chain could easily be stressed.

“We aren’t to the point yet where we could weather an even minor disruption, especially with demand that’s likely to be high this summer. The worry is any minute refinery issue could blow up into gas price or a diesel price surge. So, we’re not at the point where we have enough inventory to weather any major event.”

DeHaan added with so many questions, he anticipates fuel prices, both diesel and gas, will be bumpy during the summer.