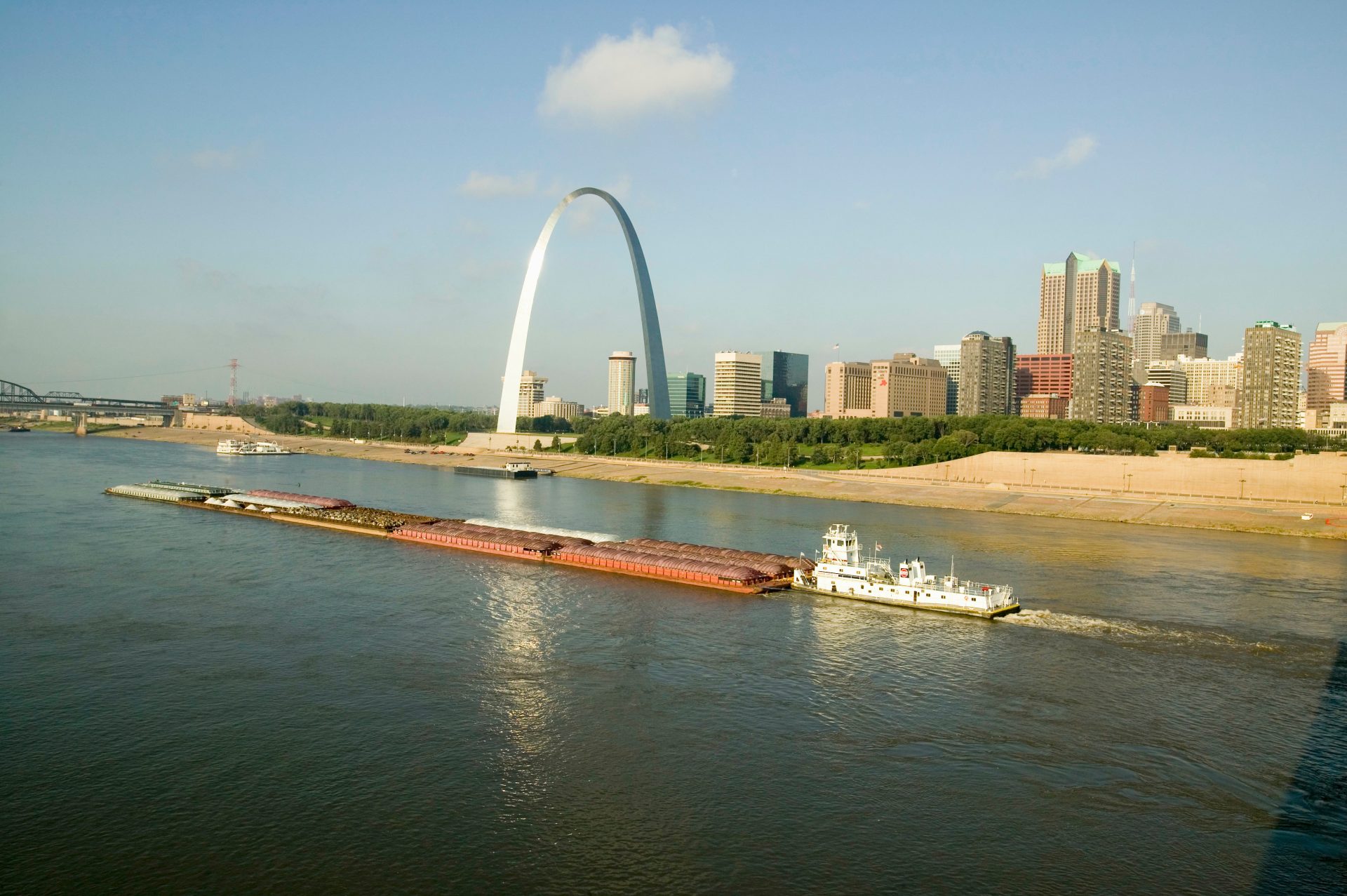 Harvest season means grain movement, from fields to trucks on roadways and then often times on to the U.S. inland waterway system where grain is shipped to world markets. This year there is a problem though. Dry weather has led to the lowest river levels in decades.

“It couldn’t come at a more inopportune time. As we proceed more and more into harvest season, there’s just so much freight, soybeans, grain, that’s flowing to the river. And the goal is for it to be loaded onto a barge and then moved down to the New Orleans area, where it’s loaded onto an ocean vessel for the export market. And we’ve just had persistent low water levels, and it’s getting more and more acute.”

Steenhoek says shipping has been slowed by channel depth and channel width, both less than ideal, and with less water, not as much freight can be loaded on that barge.

“I was concerned that you might have a grounding of that barge, and we’ve had multiple occasions of that already, and one was reported on the Ohio River, so that’s something that continues to happen. For one foot less of water depth for a barge, that compels you to load for soybeans 5,000 fewer bushels of soybeans per barge, and a typical barge can easily accommodate 50,000 bushels of soybeans. So, you’re looking at about a ten percent reduction in the freight capacity of a barge just due to one foot of less water. And, we’re already seeing in certain stretches of the river a reduction of two feet or greater than what normally would occur, so it’s very concerning.”

Because of the limited channel width, the shipping channel has narrowed and traffic is scaled down. Where once 30, 35, even 40 barges could be put together to move as one single unit down to export terminals near New Orleans, the maximum limit is now 25 barges.

“So it impacts the economics of moving freight via barge, and that’s one of the things that makes barge transportation so compelling, is the ability to move a lot of product long distances economically. And that performance has diminished lately, and it couldn’t come at a worse time.”

The low river level problem has been building for many months, starting even before a spring and summer where precipitation amounts were well below what was needed.

“We were noticing lower snowfall amounts in the Missouri River area. And, as many of us know, the water that we see on the Mississippi River south of St. Louis originated as a snowflake in a place like Montana, and so much of that snow melt does filter into the Missouri River Basin, eventually connecting with the Mississippi River at St. Louis, so we saw that materializing even this past winter.”

These river levels are approaching lows not seen since around 1988.