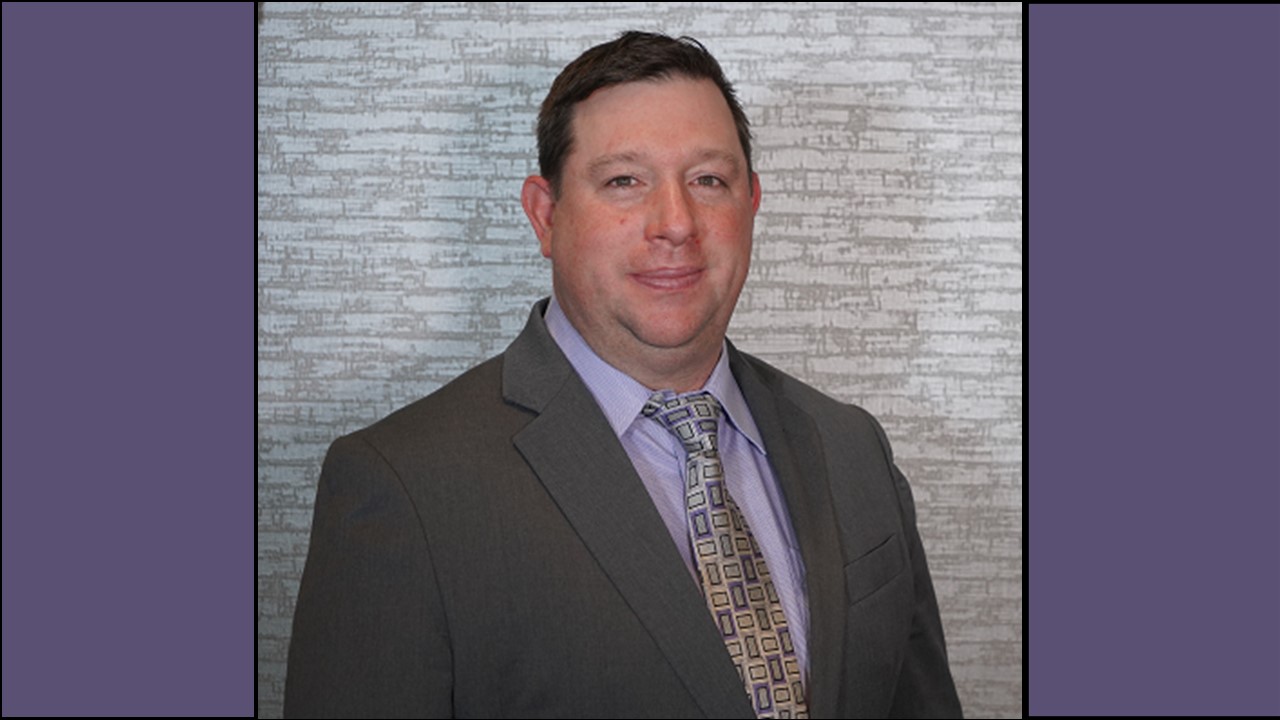 Roesner is the third Hoosier elected to the board. Most recently, Howard County farmer Denny Maple was elected in 2018. Prior to that, Tippecanoe County, Ind., farmer Alan Kemper was a past president of NCGA in 1989-90.

Roesner farms with his brother, William, on their fifth-generation farm where they grow corn, soybeans and wheat in and around Dubois County, Ind. Approximately 50 percent of the corn produced on Roesner’s farm is food grade. The other 50 percent goes to ethanol production, which is something Roesner is passionate about.

First elected to the ICMC Board of Directors in 2016, he took an immediate interest in ethanol-related projects around the state. Soon after, Roesner decided to take his voice to the national level, and he now serves as the Chair of the Ethanol Action Team for the National Corn Growers Association (NCGA). The Ethanol Action Team supports ethanol production by working with state and federal lawmakers on policies that promote the corn-based fuel, such as the Next Generations Fuel Act. They also assist in engine testing on E15 fuel, work with the higher blends infrastructure incentive program and educate consumers on the low carbon fuel for the future.

Roesner said as demand for clean energy increases, farm groups should promote ethanol as an excellent carbon reduction source and a low-carbon fuel. NCGA can show how the crop can be used sustainably. His interest in mechanical engineering fueled his work on the Ethanol Action Team.

At home in Indiana, Roesner said ICMC is working for Hoosier farmers to increase ethanol use and to expand the renewable fuels market. The state’s corn checkoff showcases several ethanol projects and partnerships each year.

He will begin his three-year term on Oct. 1. Also elected to the Corn Board for the first time is Matt Frostic of Michigan. Current board members Kelly Harsh of Ohio, Brian Thalmann of Minnesota and Dan Wesely of Nebraska were re-elected. Thalmann was elected to a two-year term left open by First Vice President-Elect Harold Wolle, Jr. of Minnesota.

Roesner serves as vice president on the ICMC Board of Directors. He and his wife, Charlotte, are raising two sons, Clayton, age 13, and Beau, age 10 on his farm that touches parts of Dubois, Pike, Spencer and Warrick counties.

“I am very excited about getting started on the work that needs to be done to help corn farmers from around the country to prosper,” Roesner said. “I appreciate the support of the state delegates, and I appreciate the support from all of those from Indiana who helped me to win election to the board. There is a lot to do, and I’m ready to get started.”