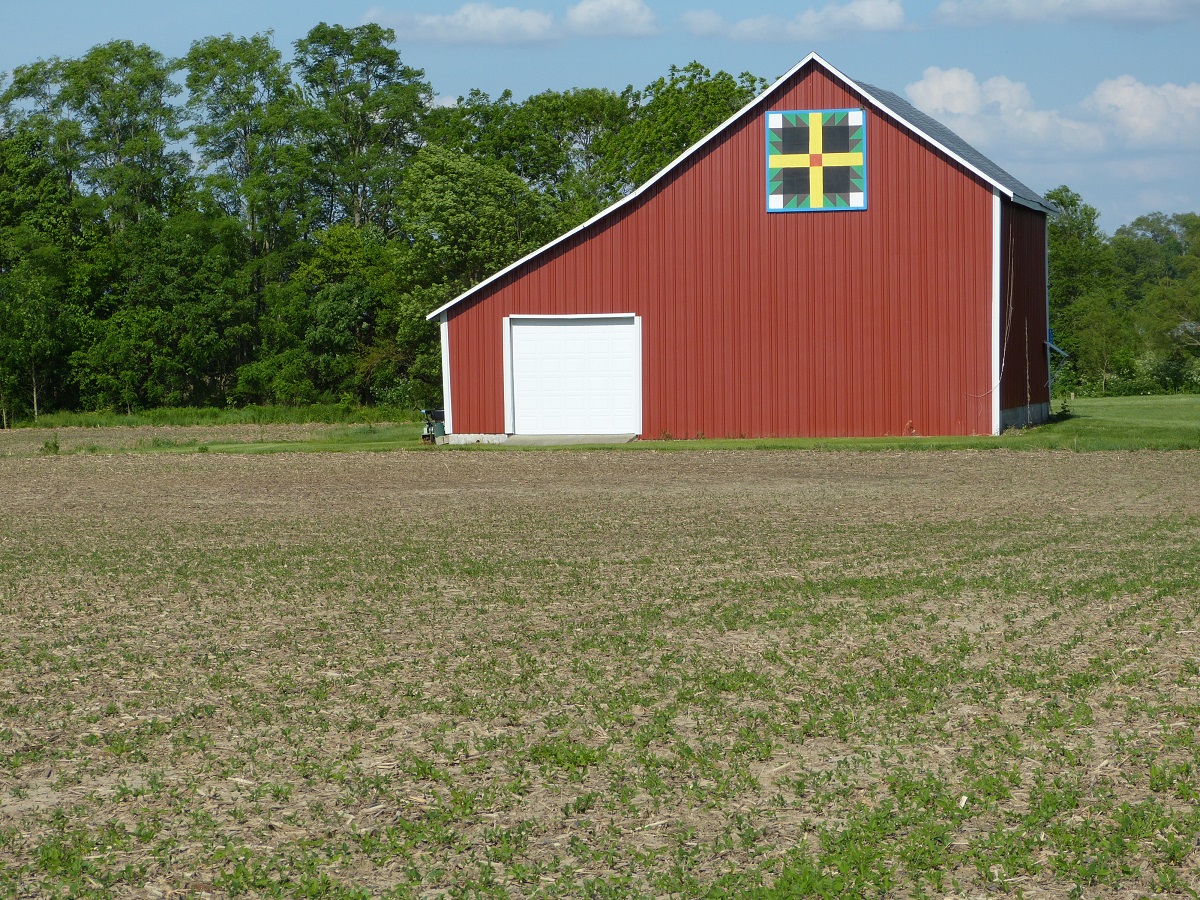 So far in Indiana, 81 percent of the expected corn crop has been planted according to the USDA’s Weekly Crop Progress Report for the week ending Sunday, May 29, 2022. That’s an increase from 64 percent the week before.

The USDA also shows that 70 percent of the expected soybean crop has been planted at this time, which is a jump from 50 percent the week before. This compares with 84 percent planted in 2021 and 63 percent over the past five-year average. Of the soybeans planted, 45 percent have emerged compared with 60 percent in 2021.

The favorable conditions early in the week allowed farmers to make rapid planting progress, with both corn and soybean plantings surpassing their five-year averages, before late week rains slowed field activity, according to Nathanial Warenski, State Statistician with the Indiana Field Office of the USDA’s National Agricultural Statistics Service.

Soil moisture levels increased slightly from the previous week, with 97 percent of topsoil moisture reported as adequate or surplus.

The average temperature for the week was 63.0 degrees. The amount of rainfall varied from 0.07 inches to 3.69 inches over the week. The statewide average precipitation was 1.45 inches.

Winter wheat jointing caught up with the five-year average, and crop conditions remained stable from the previous week. Hay harvest progressed slowly due to the wet weather.

Livestock were reported to be enjoying pasture growth, as pasture conditions remained stable from the previous week.

Other activities for the week included spraying herbicides and mowing roadsides.