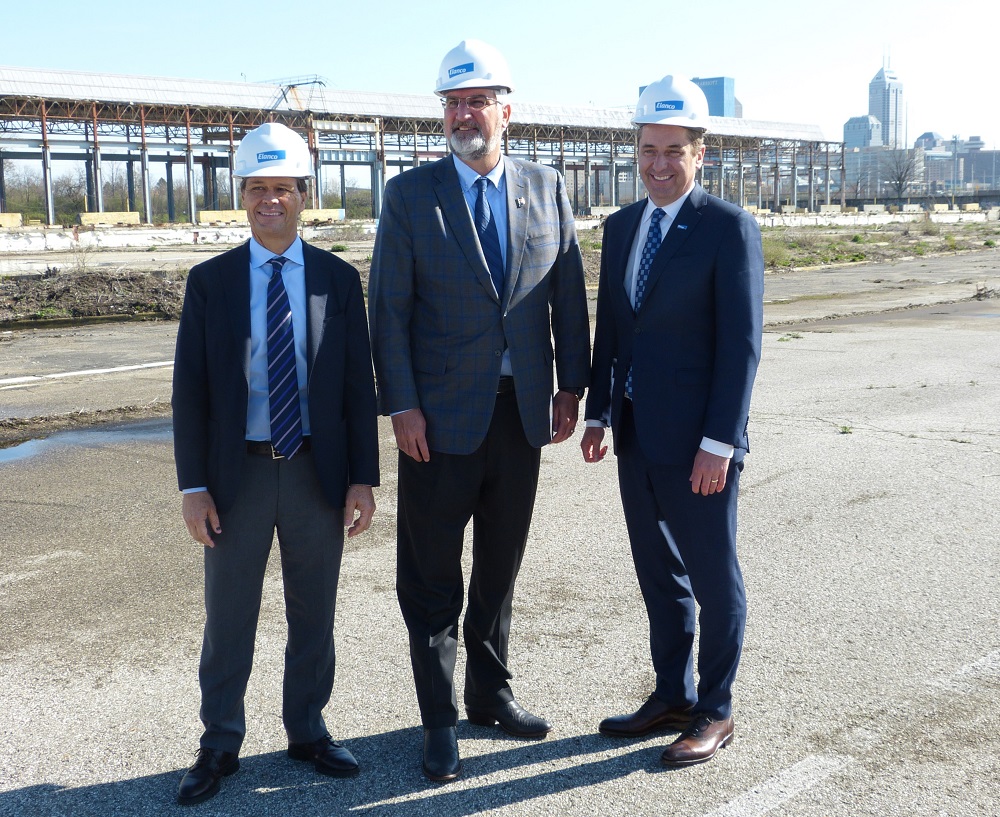 The corporate headquarters for Elanco Animal Health will be moving just a little more than 25 miles from Greenfield to downtown Indianapolis, but the impact could be a big one for Indiana’s farmers and Indiana’s ag economy.

That structure will be built at the site of the former General Motors stamping plant not far from Lucas Oil Stadium and the Indianapolis Zoo near downtown Indianapolis. 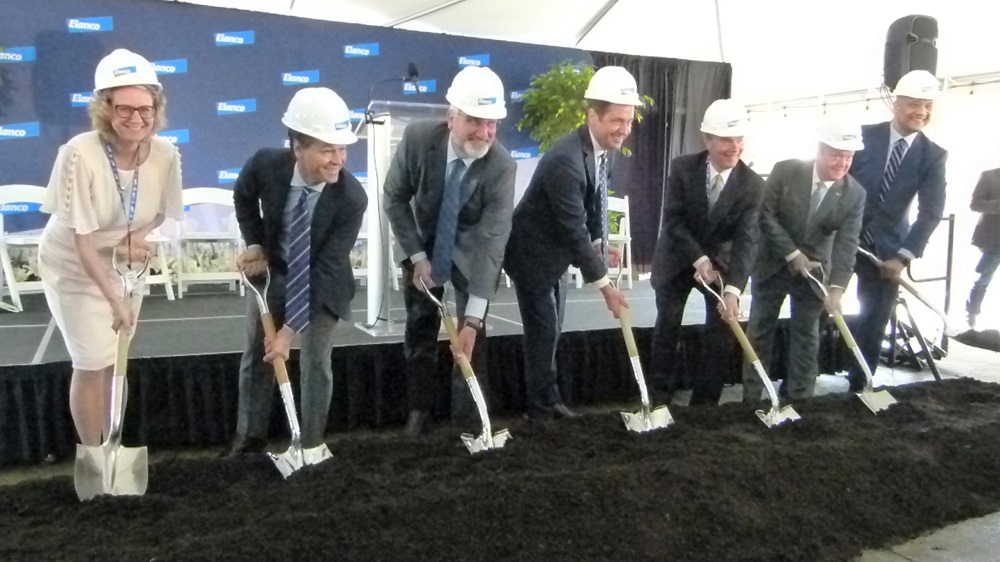 The company is planning to build their 220,000 square foot six-story office structure on 40 acres at that site with taxpayer-funded incentives from the city and state.  Elanco’s current headquarters are near I-70 and State Road 9 in Greenfield.  The company says they will stay in Greenfield until the new facility is finished.

Elanco says the new Indianapolis headquarters will bring their 10,000 global employees together to work in their new laboratories.

Elanco produces medicines and vaccines for pets and livestock and one of the largest animal health companies in the world.  It was first started by Eli Lilly nearly 70 years ago and split off into its own publicly traded company in 2019. 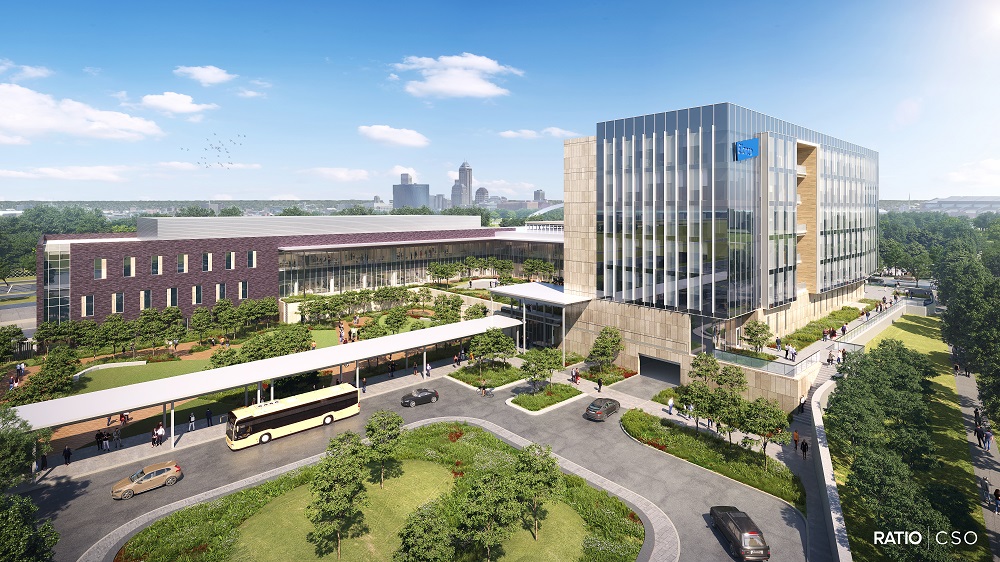 “It’s about what we’re building.  It’s not about the building,” says Jeff Simmons, President and CEO of Elanco Animal Health, who says one of their main goals is to use the new headquarters and laboratory space to bring about new medical advancements and treatments for livestock animals. 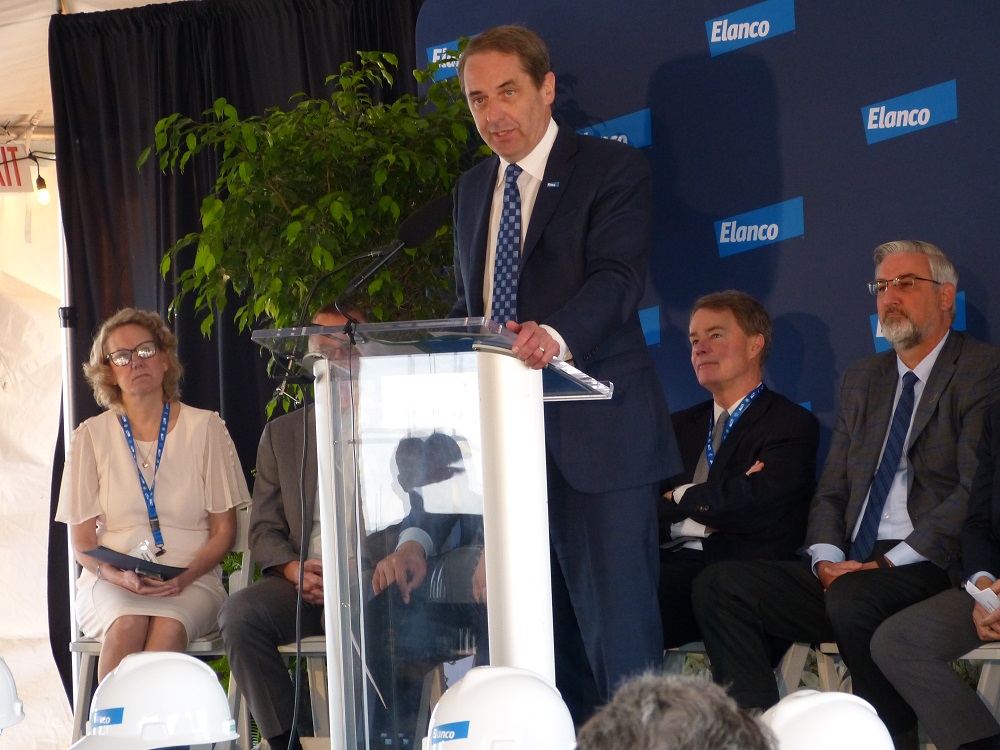 Simmons says Elanco is always striving to help Indiana’s farmers and he expects that help to grow significantly once the company is settled into their new headquarters.

“You start looking at what the challenges are in animal agriculture going forward.  On the farm animal side, it’s a lot about livestock sustainability.  The world has never consumed more animal protein than it is today,” according to Simmons.  “It’s important for good diets, it’s important for the exporting to the rest of the world, but it’s also important that we actually are taking and using less of the environment and doing that.  Elanco will come along side, as we’re doing right now, with innovations to actually help farmers do that.

“Elanco was already on the global map, but this is going to put our state our capital city on the world map in terms of being the epicenter of animal health excellence and innovation,” says Gov. Holcomb.

Elanco says it expects to cut the ribbon on its new headquarters in the next two to three years.

Click BELOW to hear C.J. Miller’s report on Elanco Animal Health’s new headquarters and how they plan to advance ag science and animal health in Indiana. 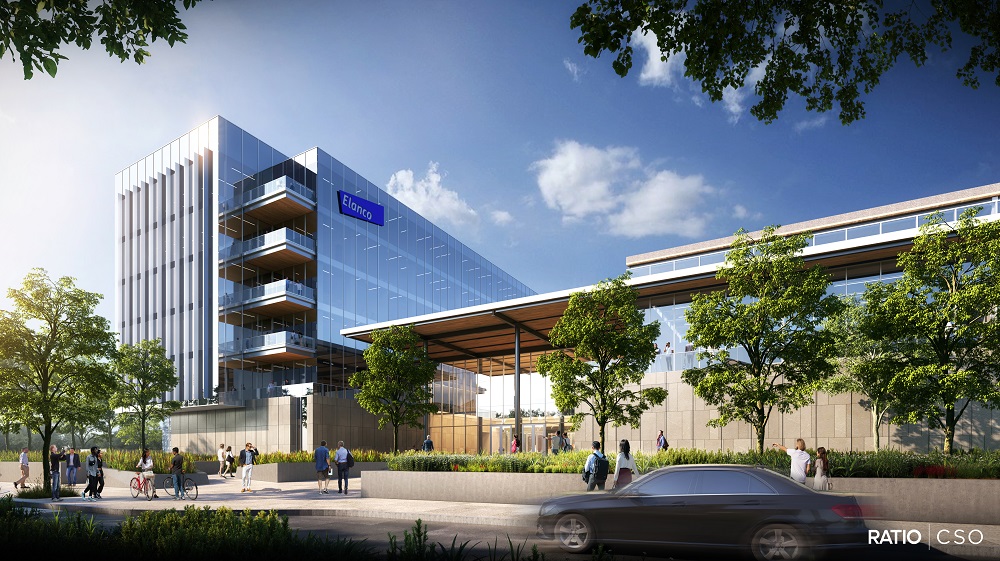