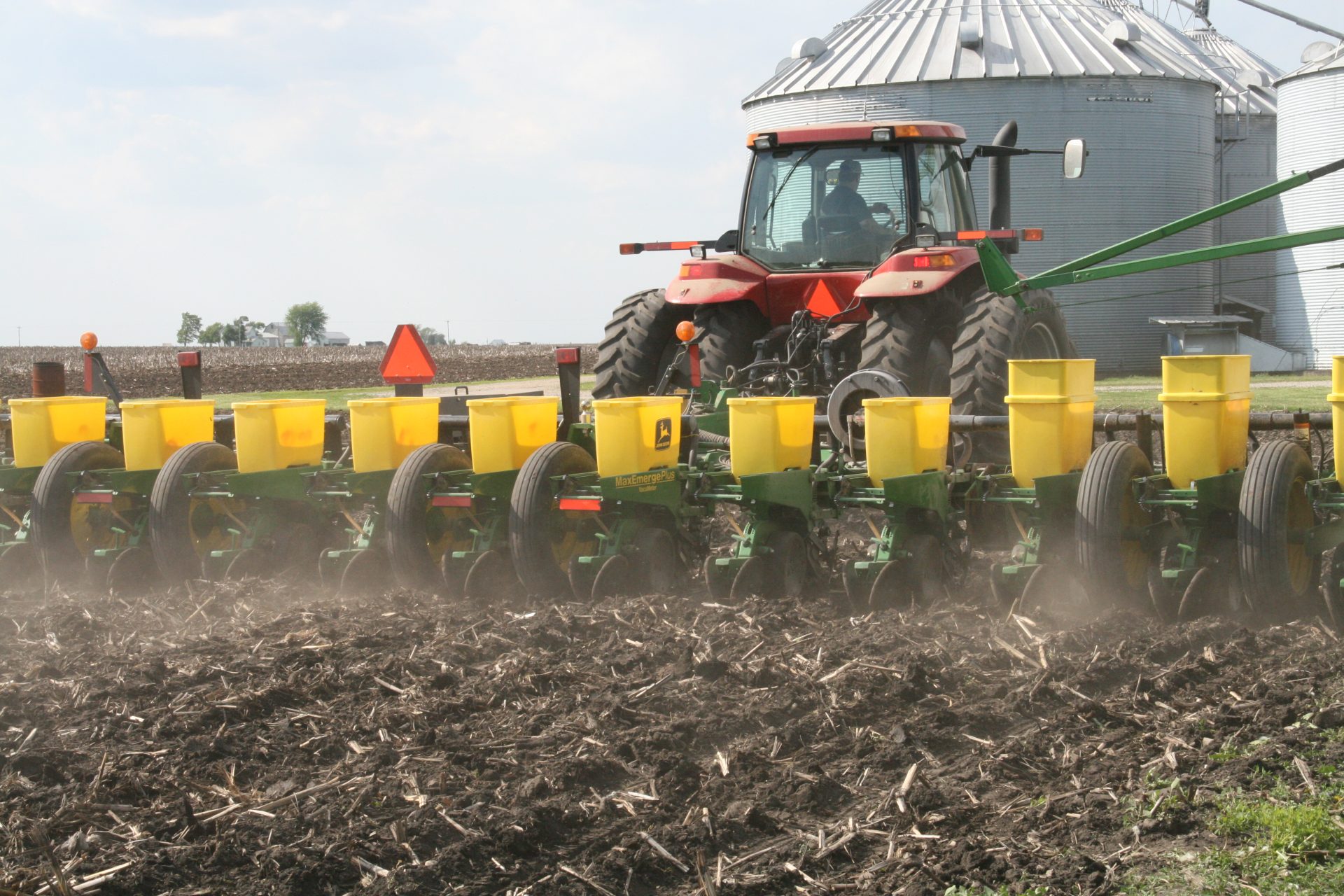 So far in Indiana, 11 percent of the expected corn crop has been planted according to the USDA’s Weekly Crop Progress Report for the week ending Sunday, May 8, 2022.  This compares with 44 percent last year and 39 percent as an average over the past five years.  Of the corn crop planted, only one percent has emerged compared with 17 percent last year.

The USDA also shows that seven percent of the expected soybean crop has been planted at this time compared with 34 percent in 2021 and 24 percent over the past five-year average.

Another cool, wet week limited fieldwork throughout much of the state, as corn and soybean planting remained well behind schedule, according to Nathanial Warenski, State Statistician with the Indiana Field Office of the USDA’s National Agricultural Statistics Service.

Soil moisture levels increased from the previous week, with 98 percent of topsoil moisture reported as adequate or surplus.

The average temperature for the week was 56.4 degrees Fahrenheit, 1.2 degrees below normal for the State. The amount of rainfall varied from 0.33 inches to 2.31 inches over the week. The statewide average precipitation was 1.49 inches, 0.53 inches above normal.

Above average rainfall slowed planting progress throughout much of Indiana with both corn and soybeans planted falling well behind their five-year averages. Ponding was reported in some fields, along with minor flooding near some rivers.

Other activities for the week included mowing roadsides and fertilizer applications where conditions allowed.