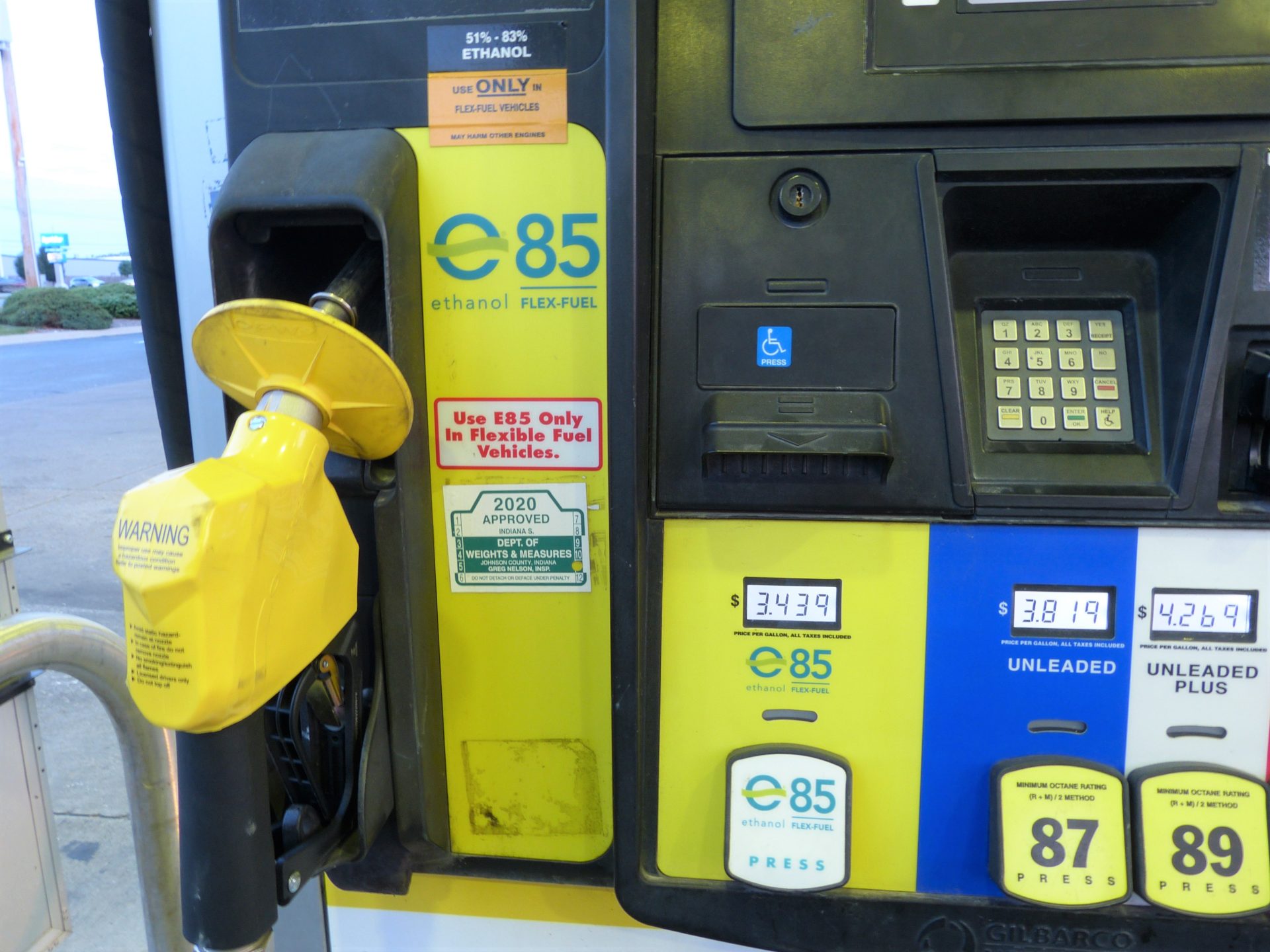 The Environmental Protection Agency released the long-awaited 2023-2025 Renewable Fuel Standard blending volumes. The Renewable Fuels Association says the proposal creates a path for sustainable growth in the production and use of low-carbon renewable fuels.

EPA proposes setting the 2023 RFS requirement at 20.82 billion gallons, of which 5.8 billion gallons will come from advanced biofuels and 15 billion from conventional renewable fuels. EPA also proposes an extra 250 million gallons in addition to the standards to address a 2017 D.C. Court decision.

“The proposal solidifies a role for the RFS to reduce carbon emissions and enhance our energy security,” says RFA president and CEO Geoff Cooper.

Not everyone was satisfied with the proposal though. “America’s farmers have committed to the renewable fuels industry while continuing to provide the feed and food our country and other countries must have. Billions of dollars have gone into building and growing the infrastructure needed to support this industry. And our president has made a clear commitment to mitigating climate change and lowering greenhouse gas emissions—the very tenets of the RFS,” said Brad Doyle, ASA president and soy grower from Arkansas.

“And, yet, this draft rule slams the brakes on progress being made in biofuels investment and growth. Instead of continuing to support available, low-emission plant-based fuel sources, EPA has changed course and seemingly is ignoring the major investments in and consumer demand for biomass-based diesel and other biofuels that exists right now,” Doyle continued.