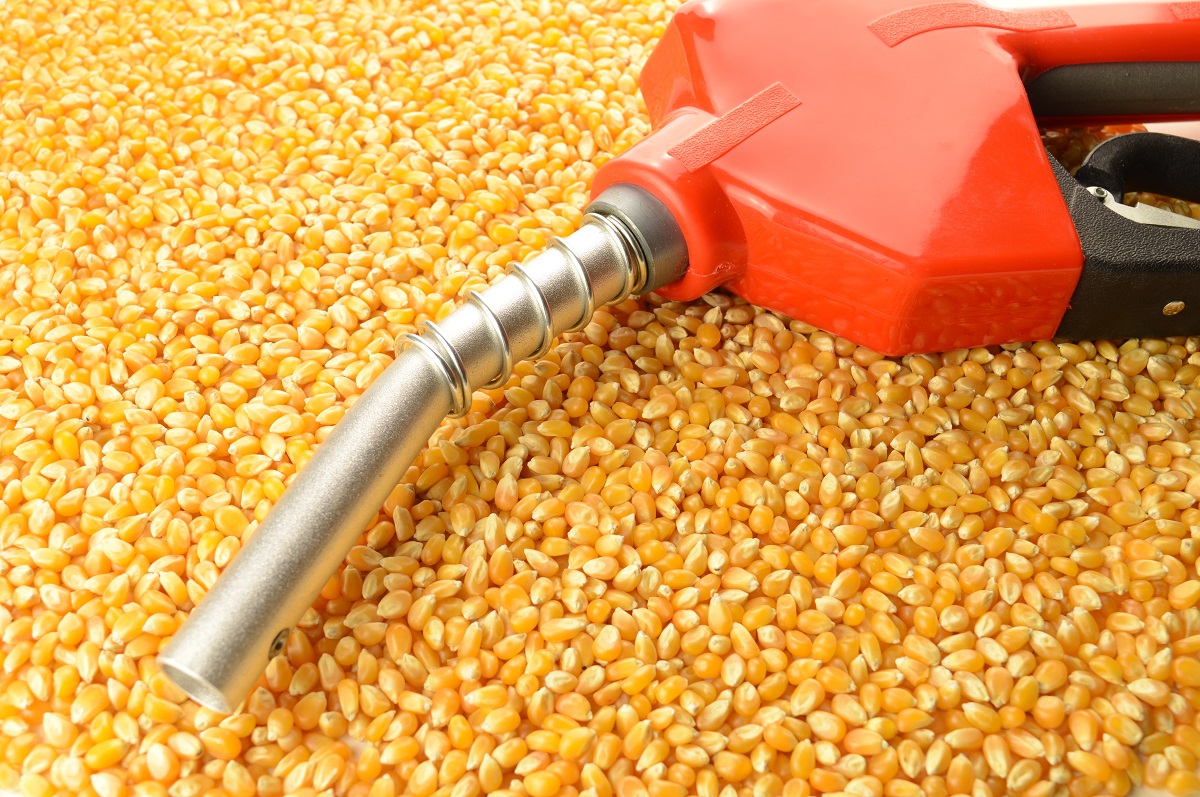 Ethanol output jumped to its highest level in a month while inventories increased slightly according to the Energy Information Administration.