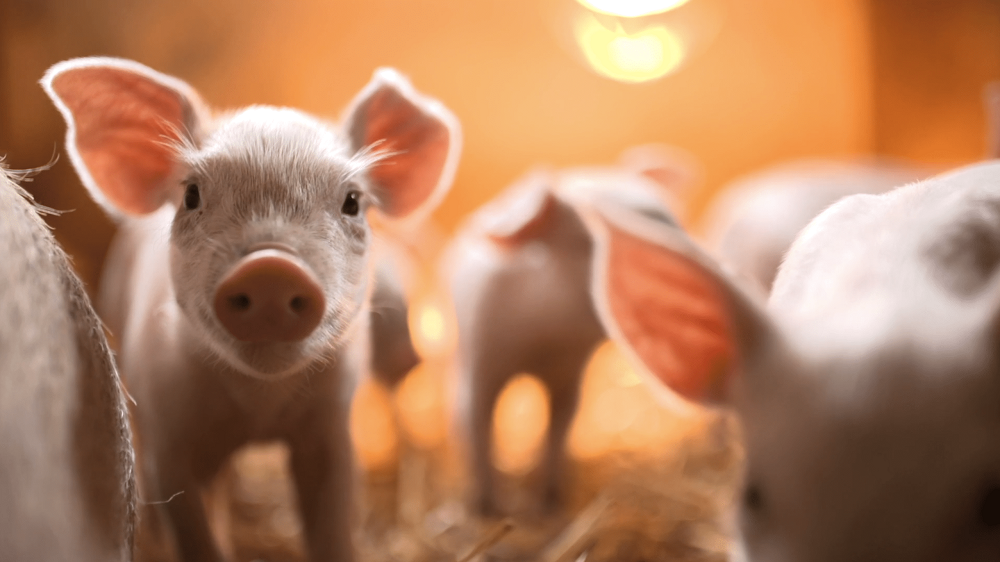 The state law seeks to ban the sale of pork from hogs that don’t meet the state’s arbitrary production standards, even if the pork was raised on farms outside of California. Farm Bureau and NPPC argue Proposition 12 violates the constitution’s Commerce Clause, which restricts states from regulating commerce outside their borders.

The brief states Proposition 12 “will require massive and costly changes across the entire $26-billion-a-year industry. And it inescapably projects California’s policy choices into every other State, a number of which expressly permit their farmers to house sows in ways inconsistent with Proposition 12.”