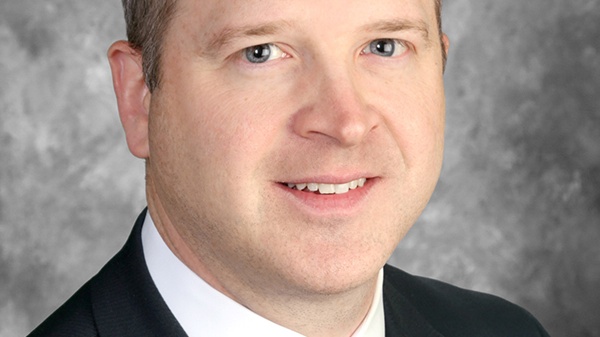 Lawmakers have started the process of creating the 2023 Farm Bill and the American Farm Bureau Federation is working on gathering farmers’ priorities. Sam Kieffer, AFBF Vice President of Public Policy, says many lawmakers will be gathering information from farmers this summer.

“Back in April, the first farm bill hearing was held in Michigan, and in about two weeks later this month, the second hearing will be held in Arkansas,” he said. “We expect that throughout the summer and fall, individual members of the agriculture committees in both the House and Senate may host some informal conversations or roundtables in their districts. But from what we’re hearing, we expect farm bill proceedings to really ramp up in the new year.”

Kieffer outlines the early priorities Farm Bureau members want to see in the next farm bill.

“We’re focused on maintaining and strengthening the important risk management tools. We’re also focused on working lands conservation and other mechanisms that provide both environmental benefit and the ability for food production. We’re also going to make sure that rural America has the connectivity and the tools it needs to compete in a digital era. And lastly, but certainly not least, we’re going to be focused on making sure this farm bill is bipartisan.”

Farm Bureau started its internal Farm Bill Working Group process one year ago, and Kieffer encourages members to get involved.

“Right now, our team is generating resources and analyses to be unveiled in the coming weeks and that information will be available to state and county Farm Bureaus, as our state and county Farm Bureaus start holding their policy development discussions throughout the summer and the fall,” Kieffer explained. “And we welcome the thought and the input of members all across the country, on how current farm bill programs can be improved, replaced, or redeveloped.”