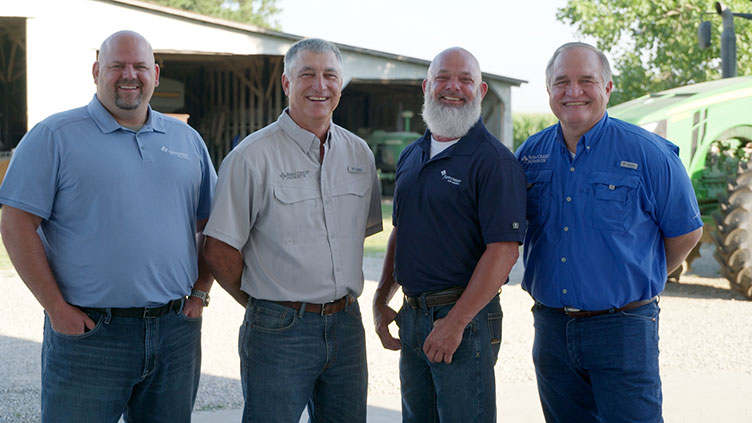 The merged associations plan to both operate under the Farm Credit Mid-America name.

Both Boards of Directors have signed a letter of intent and will present this potential merger for regulatory approval and to their stockholders for a vote. Upon approval, the merger is expected to take effect April 1, 2023.

According to a press release from Farm Credit Mid-America, combining the associations would yield approximately $36 billion in owned and managed assets with nearly 1,650 team members serving more than 137,000 customers in 391 counties across six states. The combined net income for 2021 totaled $449 million, and the combined patronage payout was $217 million.

“We are excited about the possibility of this merger because the two associations share notable similarities and unique strengths,” said Dane Coomer, chairman of the Farm Credit Midsouth Board of Directors.

“Our two associations’ similarities include our products and services, patronage philosophy, year-end capital levels, and most important, our commitment to our customers,” said Andrew Wilson, chairman of the Farm Credit Mid-America Board of Directors. “As we secure the future of rural communities and agriculture, we look forward to growing stronger together.”