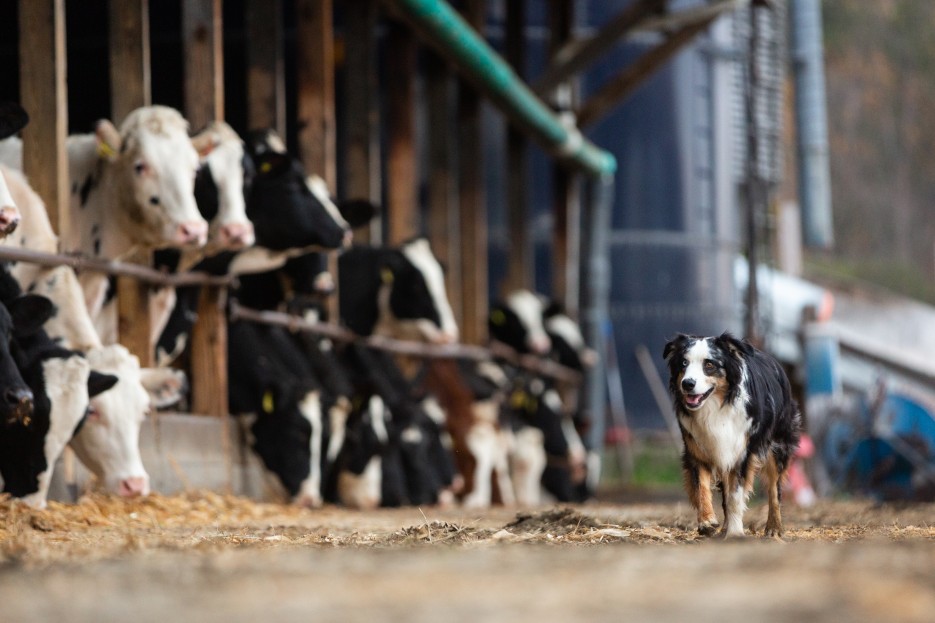 Farmers are invited to submit their nominations for the 2023 Farm Bureau Farm Dog of the Year contest, which is co-sponsored by Purina.

It’s the fifth annual contest, which celebrates farm dogs and the many ways they support farmers and ranchers in producing nutritious food for families and their pets across America.

The nomination deadline has been extended to Friday, July 15.

The grand prize winner will get a year’s worth of Purina dog food and $5,000 in prize money. The winner also gets recognized during an award ceremony at the American Farm Bureau Federation Convention in January 2023. Up for four regional runners-up will each win $1,000 in prize money.

The 2023 Farm Dog of the Year will also get featured in a professionally-produced video. Farm dog owners must be members of the Farm Bureau to enter their dogs in the competition.