Farm Economy Challenges Persist but They are Changing 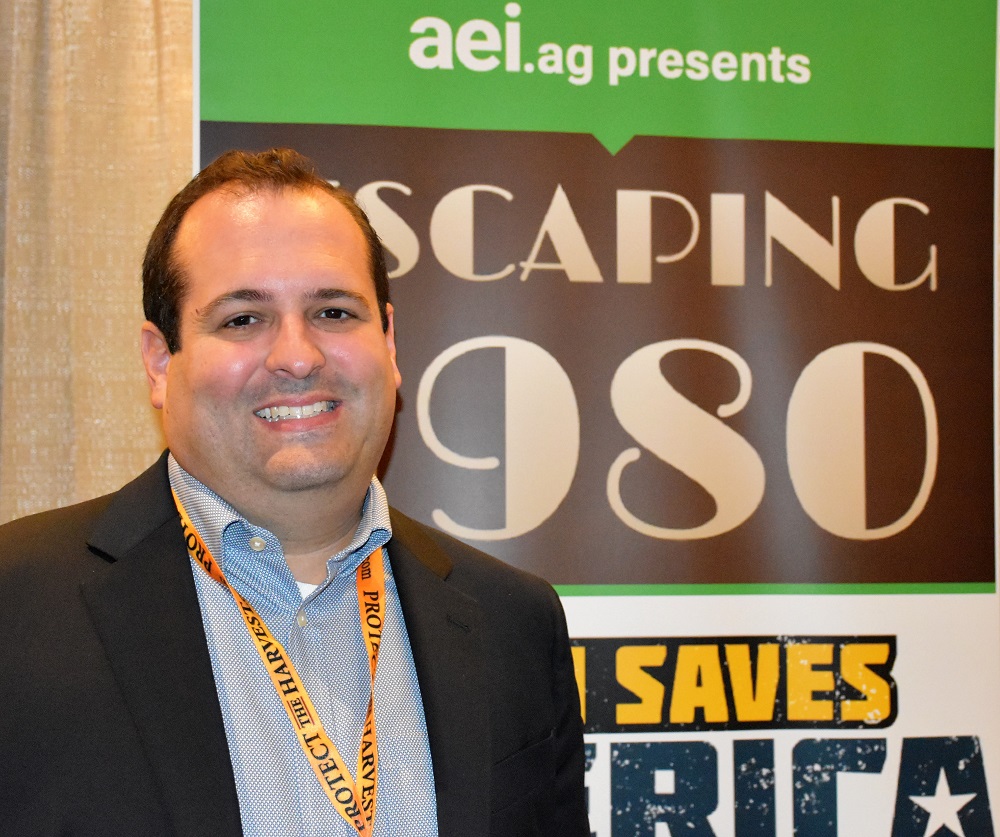 One year ago this week there was great concern among farmers about skyrocketing costs to plant a crop and keep machinery in top shape. Now as 2022 is coming to an end, the year has brought some change and even good profitability in many cases, but concerns persist.

Widmar says the macro economy in the new year will be a major player in the markets, something that can make it more challenging for farmers.

“We hear a lot about it. It’s not intuitive how it’s going to impact our business. We’re largely on the receiving end of that. We don’t have a lot of ability to manage that or offset that. Exchange rate risks could be really significant to agriculture. There’s not a great hedge or a great risk management tool for that.”

Looking to 2023, producers will want to keep an eye on ending stocks when new supply and demand updates are released.

“They’re tight to begin with. They’re tight across all commodities and it’s really important,” Widmar said. “If you have one commodity that’s tight, you’re going to substitute acres and you plant different acres. But we’re tight across all the commodities and that’s going to stick around. So, any sort of shock like the war in Ukraine did last year or maybe a drought, that will really be dynamic in those grain markets. The other consideration is higher cost structure. Depending on when you price your fertilizer, you can still see some sticker shock. It’s down a little bit from the high, but still historically very high. I think the other thing to keep in mind is the risks could be high because of our high cost structure that leaves producers kind of feeling a bit concerned.”

If you’ve struggled to get parts, one of the main reasons for that has shifted away from ship unloading.

“The cost of holding inventory is going up, so whether you’re putting grain in a grain bin or parts on a part shelf, just the higher interest rate environment is going to make that cost a little bit more. So, we might see fewer things on the shelves as long as interest rates are high.”

The one overriding positive story this year has been profitability, a key for continuing to operate a farm.

“Probably some of the strongest profitability, especially when we had good yields this year in most of our careers,” he said. “That’s going to allow us to deploy profits in a way to position our farms for future risk or future concerns, but also deploy our profits in a way that allows us to pursue our goals, to grow our operations to bring back that next generation. So, while there’s a lot of challenges, focus on what’s going well and how you can deploy those wins in a way to build long term success for your business.”

In a final piece of advice, Widmar says you should be counter-complacent in the coming year.

“Don’t let complacency set in. Be scoping out how you can position your operation to offset some of those risks.”

Widmar and Brent Gloy are the founders of Agricultural Economic Insights.