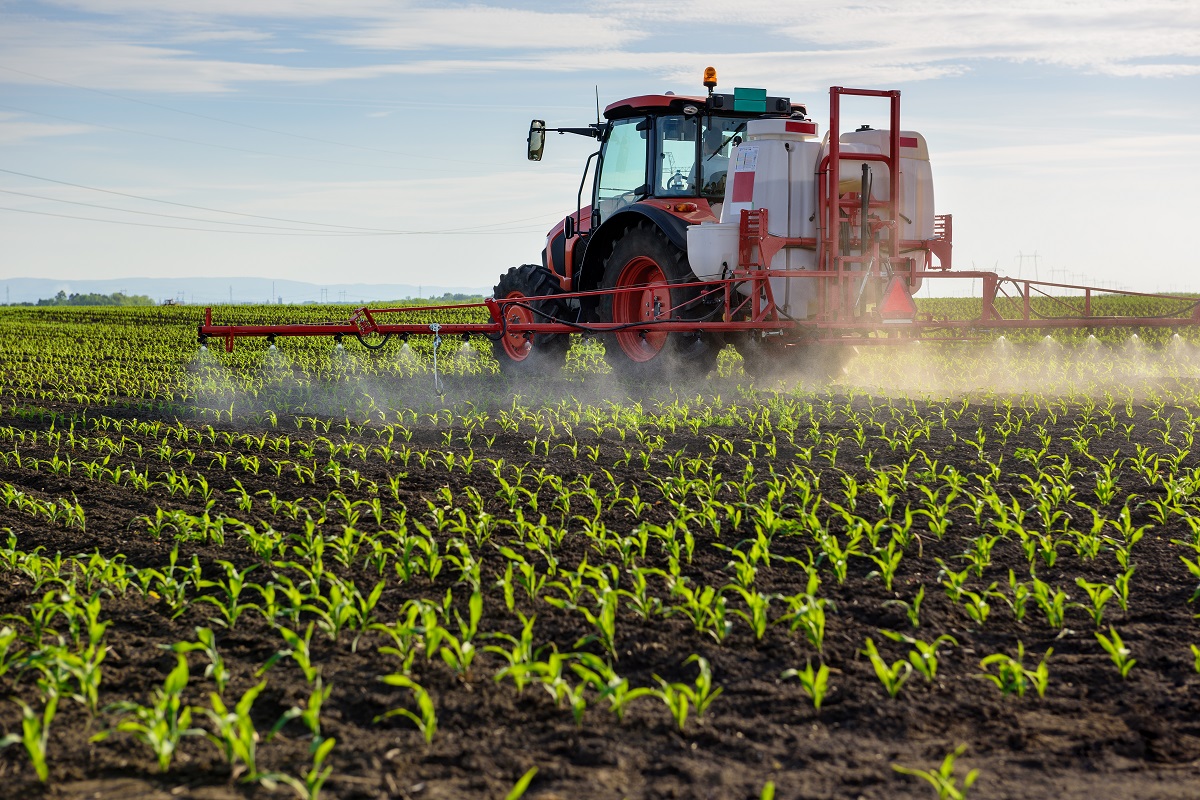 The American Soybean Association (ASA) and American Farm Bureau Federation are both expressing frustration with the Environmental Protection Agency (EPA) over the Endangered Species Act.

Both organizations say the final biological evaluations of neonicotinoids and their impacts on endangered species are overly conservative and, in some instances, fail to use important data. As a result, both the ASA and Farm Bureau say they are concerned the biological evaluations from the EPA drastically overstate the impact of the pesticides on endangered species and their habitats.

A statement released by the ASA says, “the biological evaluations for several neonicotinoid pesticides, including imidacloprid, thiamethoxam, and clothianidin, do not incorporate scientific and commercial data that could have provided a more realistic picture of the potential impact of the chemistries on species. For example, nearly all applications of neonicotinoids in soybeans are made as seed treatments, using a minuscule amount of pesticide buried underground where it is far less likely to impact species or habitat.”

The statement also says, “the final biological evaluations assume growers exclusively make foliar spray and soil applications using many times more active ingredient than is reflected by real-world USDA and market survey data. The biological evaluations also continue to assume a species will be adversely affected if only one individual in a species is impacted, which greatly inflates effects assessments.”

Despite the groups pointing out these shortcomings in draft biological evaluations public comments, the ASA and Farm Bureau say the EPA doubled down on using inappropriate and overly cautious assumptions in its final biological evaluations, which leads to significant overestimations on the impact on species.

“Growers have time and again pointed EPA to real-world data to improve their endangered species assessments, which the agency has again chosen to disregard. It’s frustrating because conservative assumptions inflate the number of species EPA claims are likely to be adversely affected, which in turn creates more work for the agencies. By law, EPA must formally consult on every species it determines may be affected, even if the agency could rule out many species by using better data,” said Brad Doyle, president of the American Soybean Association.

“For generations, farmers and ranchers have taken care of our natural resources and taken significant steps to protect natural habitats and wildlife,” said American Farm Bureau Federation President Zippy Duvall. “We take our responsibility to be good stewards of the land seriously. Farmers use pesticides precisely and also utilize technologies to minimize impact, which has allowed us to produce more food with fewer resources. But EPA’s flawed overestimation of farm pesticide use could lead to lower yields as farmers lose access to important crop protection tools.”