Farmland Prices Continue to Climb, But Sharp Rises in Land Value May Be Slowing Down 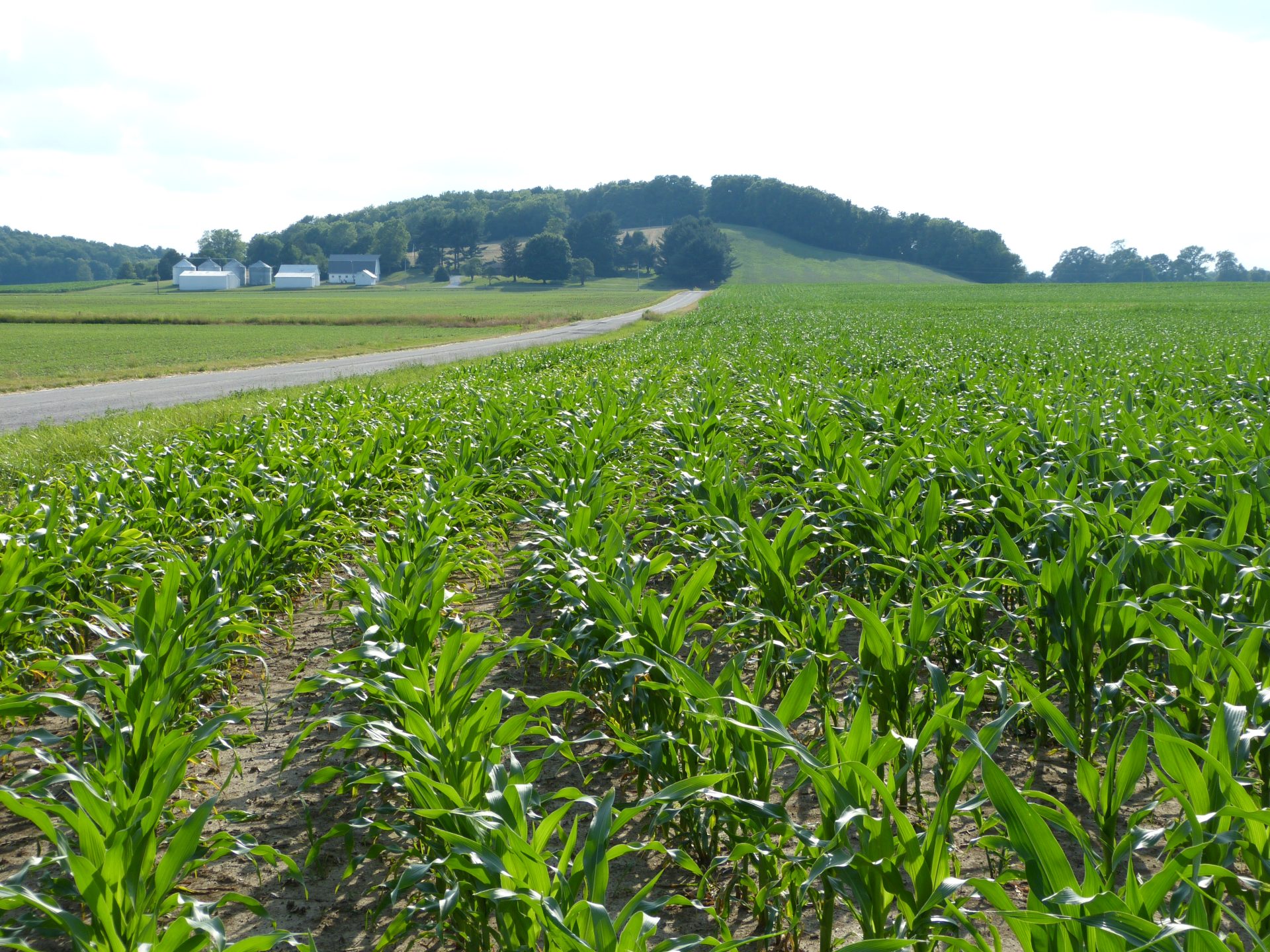 The prices paid for farmland continue to climb higher and higher. But, the recent sharp rises in land values may be slowing down.

“We’re seeing some new records that are just off the charts,” says Randy Dickhut, Senior Vice President of Real Estate Options for Farmers National Company. He says prices for high-quality farmland continue to shoot up higher.

“We sold some [farmland] back in the winter for $21,500 per acre in central Illinois. That was some of the best that we’ve seen or the strongest prices we’d seen.”

Dickhut says one factor is the simple of case of supply and demand.

“So, part of it is there’s just historically not a lot of farmland that gets sold into the open market in any given year,” according to Dickhut. “It’s usually less than one percent of the farmland across the country. A lot of times, it’s once every three-four generations before a farm in a neighborhood comes up for sale because it’s passed down through the farming family or to non-farming heirs that keep the land.”

However, he says that increases in farmland prices may be leveling off as a result of rising interest rates, the fear of a recession and the uncertainty of the long-term economic impact of the Russian invasion of Ukraine.

“We’re also seeing a few places, maybe at an individual auction or something, where [there is] just a little more hesitancy, so it didn’t set a new record. So, it’s a little off, maybe, what it would have sold for back in February or March after that war [in Ukraine] started.”

“They were going up because of the high grain prices and the outlook for continued higher than normal or average grain prices due to the Ukrainian conflict. But there’s still going to be longer-term ramifications about getting production back up, and exports back up, and the grain trade and the supply chain going for grain and food exports around the world. So, the outlook was good for a few more years, and what had been lower interest rates earlier on were propelling the land market,” says Dickhut.

Click BELOW to hear C.J. Miller’s news report on farmland values continuing to climb in 2022.