For Solid Soybean Yields Get a Clean Start This Spring 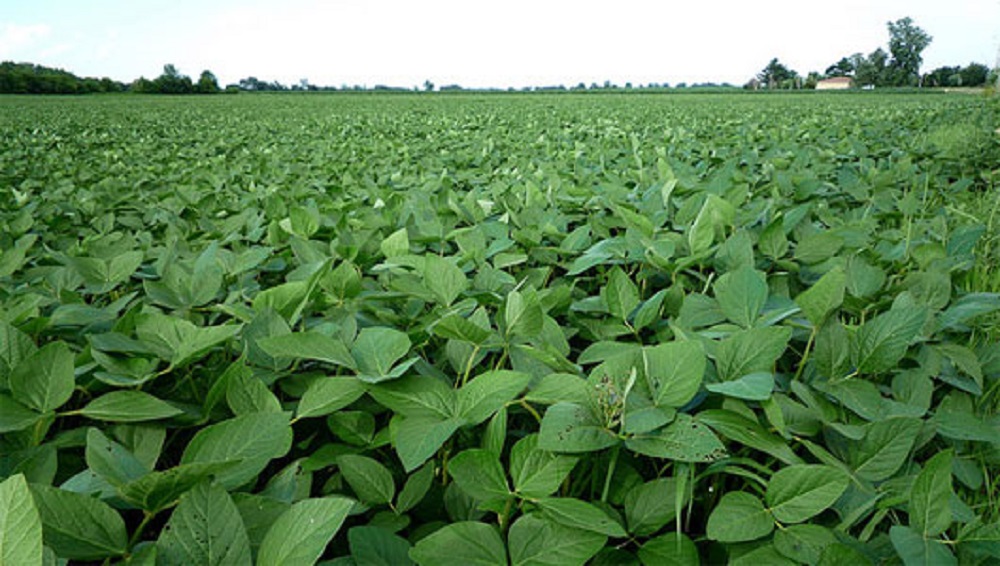 Starting clean early in your soybean fields helps you stay clean throughout the season too. That’s a mantra for one Indiana specialist, who says the start strong element has a lot to do with pre-emerge herbicides with residual control of early season weeds.

“Yield gets robbed pretty quickly after weeds get any size to them, so controlling them right from the beginning is super important in my mind for high yielding soybeans.”

Welker says the residual component is an important part of getting to great yields at harvest.

“Yeah, you can’t start clean and stay clean if the product you’re using has either very short residual or no residual. So, products like Zidua PRO that have multiple sites of action and long residual are a key to the start of that process.”

He told HAT having your plan in place and having a great line of communication with your retailer this year is part of avoiding supply issues later in the year, which apply to ag chemicals too.

“In the past it’s like, well just spray again because we’ve got some weed escapes,” he explained. “Well, this year the chances of doing that with many different products, including Liberty, glyphosate, and a few others, probably may not happen because there is just not the supply this year because all the issues. So, starting clean, staying clean so there isn’t the need for a later rescue is super important this year because the later rescue product might not be there to be able to do that.”

“The second component here is Pursuit, so it gives you grass control, grass residual, small-seeded broadleaf residual, and depending on what large-seeded broadleaf you have, it gives you some residual on that too. And that residual is a little bit longer. Then the third component of it is the Zidua component, and that gives you grasses and small-seeded control and there there’s no burndown with that, but it’s very lengthy in residual and that’s why that product has worked extremely well in our geography because we have waterhemp being one of the main problems and it tends to terminate very long in the season.”