Gary Truitt’s ‘As I See It’: Keeping the 8,000-Year-Old Tradition Alive 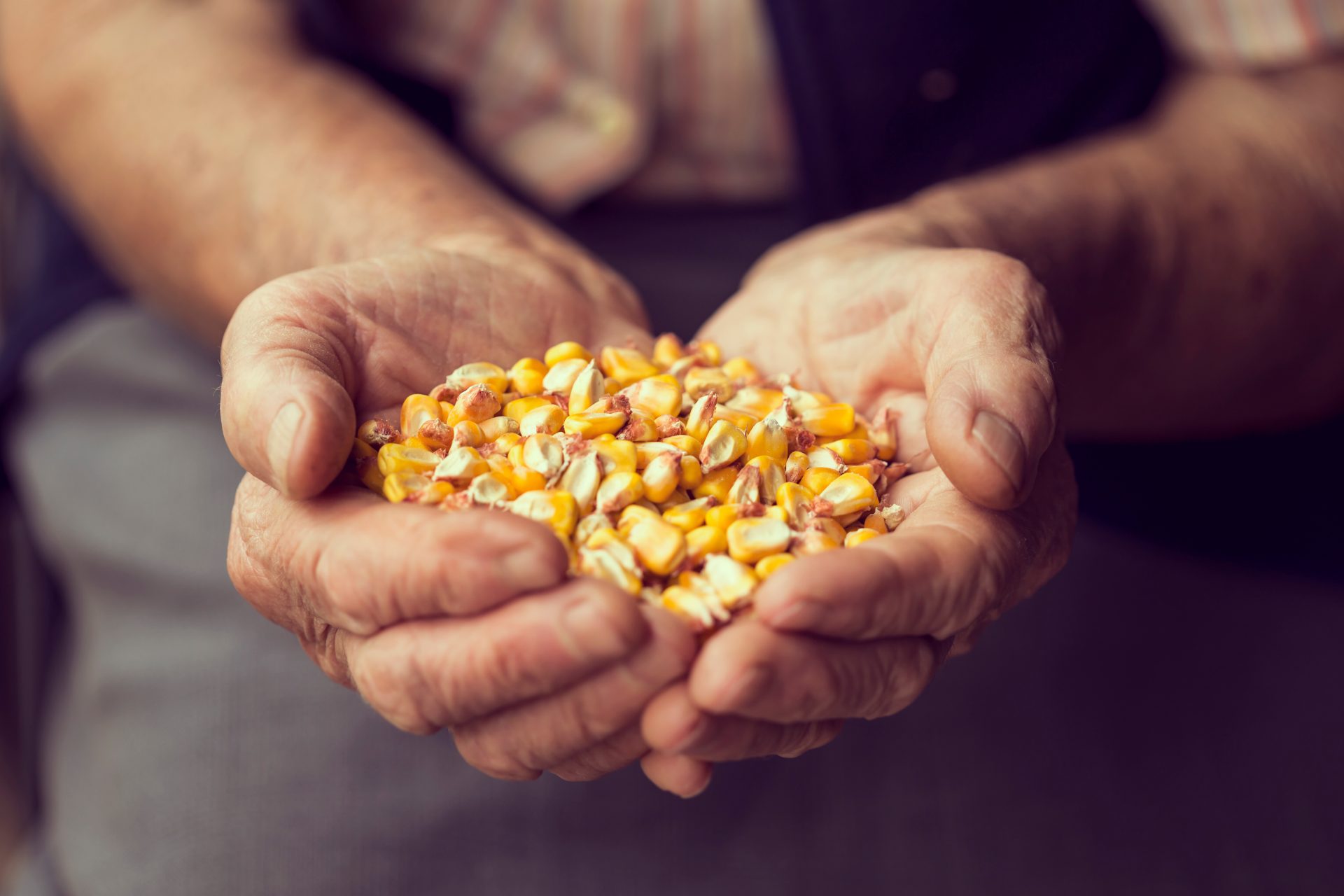 As the rows of corn slide beneath the head of the combine and the yield monitor keeps a running count of the yield from each acre, another corn growing season comes to an end. Surrounded by computer-controlled autosteer and GPS tracking, it may seem hard to believe but you are continuing a uniquely American tradition that stretches back 8,000 years.

On October 12,1492, Christopher Columbus arrived on a Caribbean island. One of the first things they saw was cultivated fields of maize being grown by the Arawak tribe for food.  In fact, indigenous tribes throughout the Americas grew maize and had for thousands of years.  Archeological evidence suggests that the first corn was grown in Mexico. Botanists believe a wild grass was the original plant that selective breeding developed into the kind of corn we have today.

Until 1492, the New World was the only place on earth corn was grown.  When explorers and conquerors from Europe brought this new plant back home, it quickly became a favorite grain and was grown in Europe, India, China, and parts of Africa.

Today, corn is grown in many places around the world, but it remains primarily an American crop. This is due to a couple of reasons. First, American farmers have become the most efficient and productive corn producers in the world. In 2022, US producers planted 89.9 million acres of corn which was down 4% from 2021. This represents over 30% of all the corn planted worldwide. China is second, planting 20% of the world’s corn, and Brazil is third. With state of the art genetics, equipment, and agronomic practices, U.S. producers top the world in corn production. Second, the Midwest is one of the only places of earth that is perfect for growing corn. Our weather, soil, and water are ideal for corn production, another reason we must guard these resources carefully.

While a successful and safe corn harvest is important to those of us in agriculture, it is largely ignored by the rest of society. Yet, if it didn’t happen, their lives would change. Like the indigenous people of the U.S. as well as the first Europeans to settle here, corn remains a central part of our diets.  Corn in some form or another is on almost every plate at every meal consumed every day. In addition, corn is part of our fuel supply and, increasingly, a key ingredient in many industrial products. If the U.S. corn harvest would fail, economic chaos and worldwide starvation would result.

So, while you spend some long hours in the combine, watching another Hoosier sunset, take pride in being a corn grower keeping the American tradition alive and saving the world.

That’s how I see it.