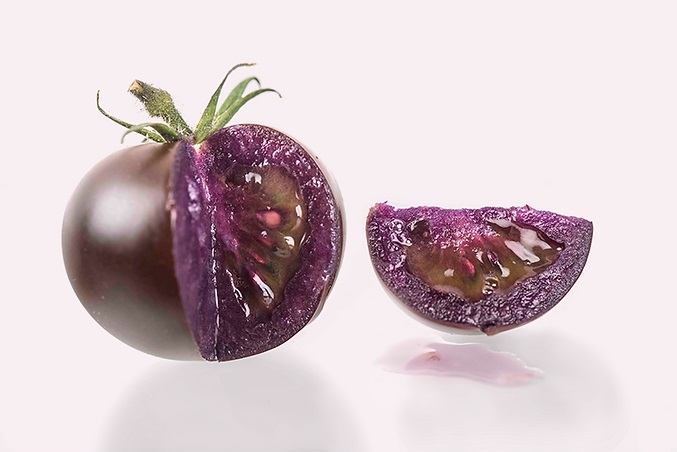 A new purple tomato that has been genetically modified and developed by a company in the United Kingdom has been granted approval for sale in the U.S. from the USDA.

The USDA’s Animal and Plant Health Inspection Service says the new tomato from Norfolk Plant Sciences, which was modified to alter its color and enhance its nutritional quality, “is unlikely to pose an increased plant pest risk compared to other cultivated tomatoes and is not subject to regulation. That means, from a plant pest risk perspective, this plant may be safely grown and bred in the U.S.,” according to a statement from the agency.

Norfolk Plant Sciences, which is based in Norwich, England, says its gene-edited purple tomatoes produce high levels of anthocyanins, which are antioxidant compounds with widely-recognized health benefits. They also say their purple tomatoes have a longer shelf life, which reduces food waste.

The company has a website called bigpurpletomato.com to draw more attention to their modified vegetable.

Norfolk Plant Sciences says they expect to have seeds of their purple tomatoes available for sale in the U.S. in 2023. 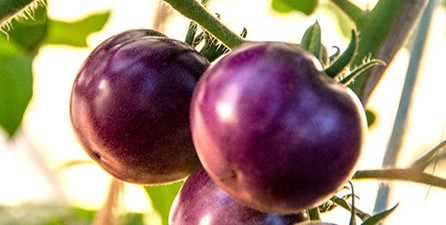