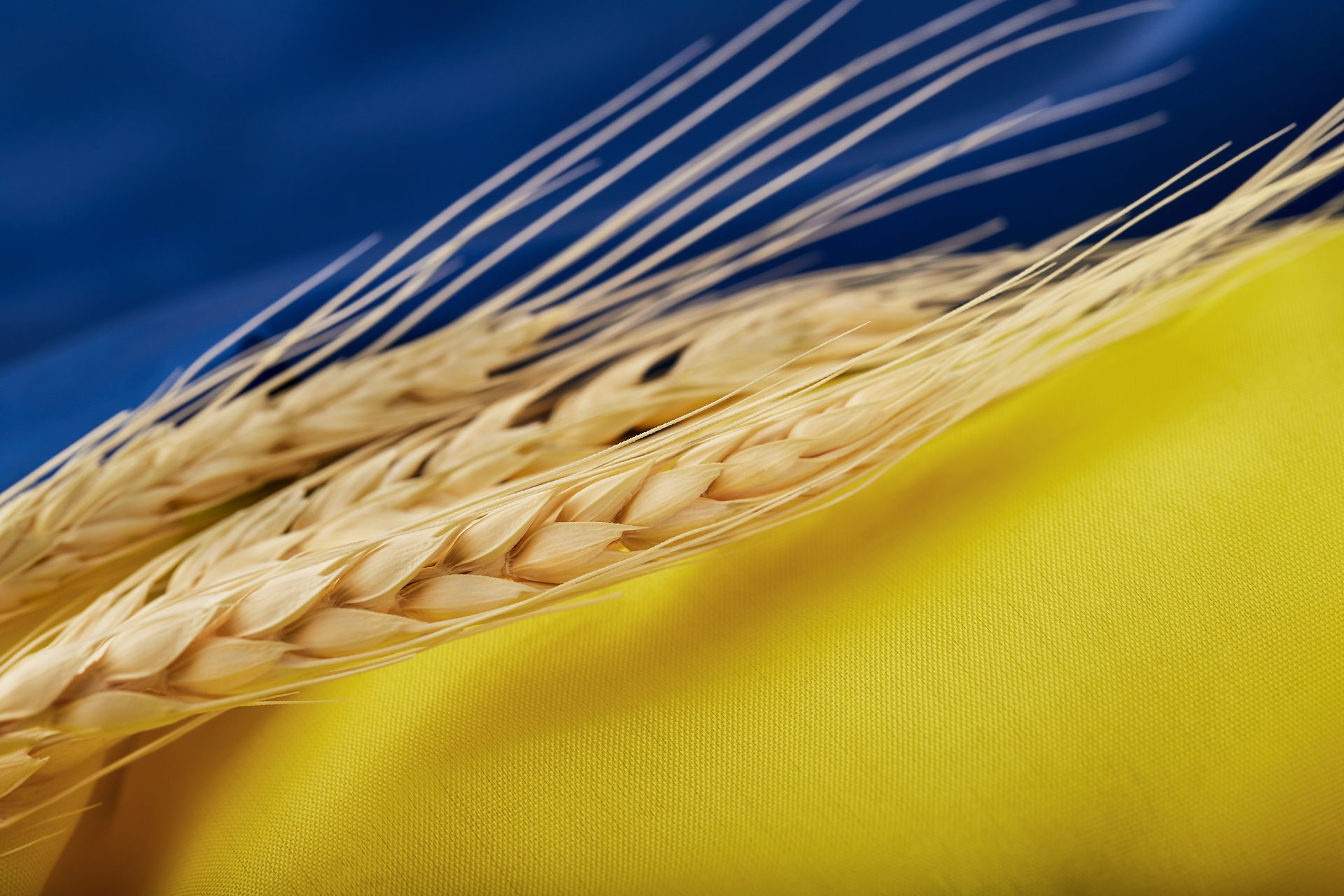 The USDA will put out its monthly World Agricultural Supply and Demand Estimates (WASDE) report on Tuesday at 12 p.m. Eastern time – and that report may have a new assessment of corn and wheat exports coming out of Ukraine…

“Anytime we talk about the magnitude of exports to come out of Ukraine, whether it be as wheat or corn, it’s a market driver,” according to Brian Basting, Market Research Analyst with Advance Trading, Inc.

He says a big question mark is just how much wheat will end up being exported out of Ukraine. 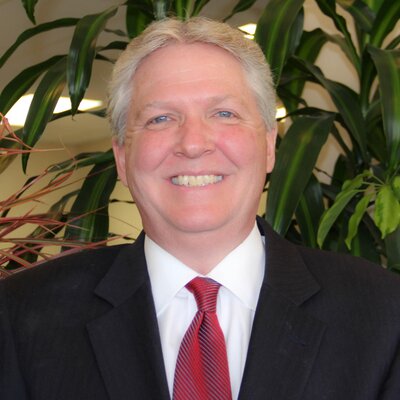 “[The] USDA told us last month that Ukraine is forecast [to export] about 10 million tons of wheat this year,” says Basting. “That would be down nearly 50 percent from the previous year. [That’s] with intense fighting going on right near some of those key ports, particularly in the Black Sea region, so what will be the fate of that wheat that’s still in the bin left over from last year and the wheat that’s being harvested or will be harvested shortly? That’s a huge question mark.”

“The corn that’s in the field, their growing season roughly is the same as ours. [There are] question marks though about production, question marks about export capability [and those are] unknowns. That’s something that the market is watching. It has not necessarily been the lead item on the news, but it has not left the radar of the traders watching markets every day.”

Basting says Ukraine’s grain export numbers may cause some surprises in Tuesday’s supply and demand report.

“Will [the USDA] stick with that 10-million-ton export forecast on wheat for example? Will they stick with their 9-million-ton export forecast on corn? Last year, for example, Ukraine shipped 23 million tons of corn, so it’s already down roughly two-thirds of where it was last year, so will they make adjustments in the Ukraine exports?” says Basting.

Click BELOW to hear C.J. Miller’s news report and interview with Brian Basting with Advance Trading, Inc. about how the grain markets could be affected by updated Ukrainian export numbers in the USDA’s upcoming WASDE report.

A wheat field in Ukraine.