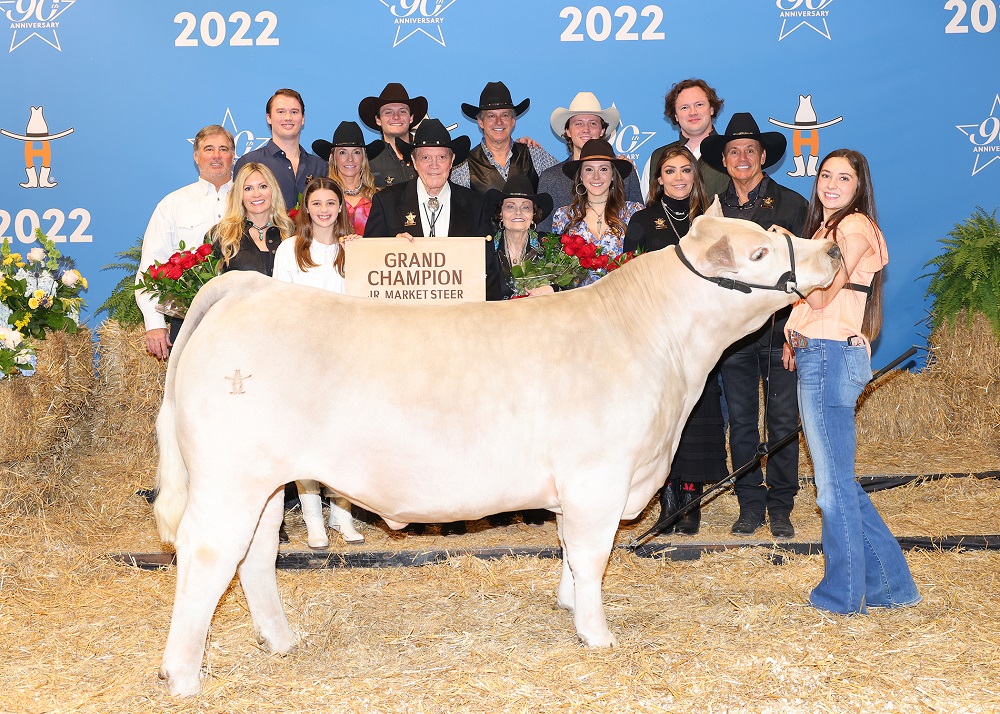 Imagine fetching a price of $1 million for a Grand Champion Steer! That was the record sale price that a 16-year-old Texas girl received for her steer named “Vanilla Ice” during Saturday’s Houston Livestock Show and Rodeo.

The historic purchase was made by Don D. Jordan who was past chairman and president of the organization that runs the event.

The steer was shown by 16-year-old Aven Horn of Anson, Texas.  She will receive $75,000 of the $1 million paid for the steer.  The rest of the proceeds will go toward agricultural scholarship programs funded by the rodeo.

“The Houston Livestock Show and Rodeo and I were born in the same year, so we’ve spent a lot of birthdays together,” said Jordan, who will celebrate his 90th birthday this year.