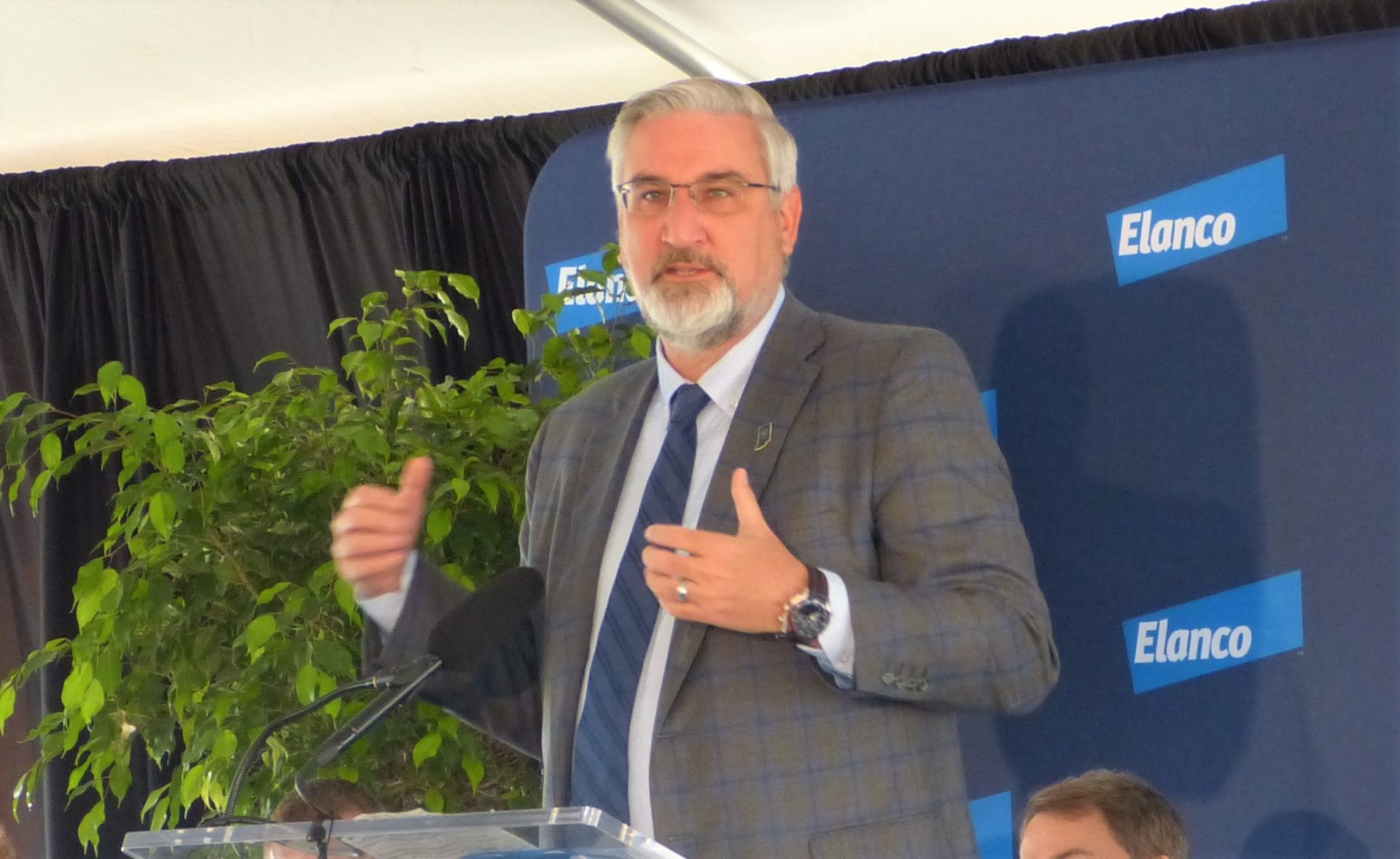 Indiana Gov. Eric Holcomb, along with Purdue University Dean of College of Engineering Mark Lundstrom, are among those who have arrived in Taiwan on Sunday morning as part of an economic development trip to Asia, which also includes a visit to South Korea, according to Gov. Holcomb’s office.

The trip to Taiwan follows two recent semiconductor industry announcements in Indiana, including Taiwan-based MediaTek, which announced in July the opening of a semiconductor chip design center in West Lafayette. The company says they plan to hire 30 top engineers and ten graduate student interns by 2025.

The visit also comes after the recent signing of the federal CHIPS and Science Act. The legislation, previously known in the U.S. Senate as the United State Innovation and Competition Act, was co-sponsored by Senator Todd Young of Indiana.

I landed in Taipei to kick off an economic development trip in Taiwan & South Korea. Indiana’s home to 10 Taiwanese & 12 South Korean businesses. This week marks my 2nd trip to South Korea as Governor & I’m proud to be the first governor to visit Taiwan since before the pandemic.

Lundstrom will return to Indiana after departing Taiwan, and Purdue University president-elect Mung Chiang will join the delegation in Seoul, South Korea.

Indiana is home to more than 1,050 foreign-owned business establishments, representing more than 40 countries and territories — including 10 from Taiwan and 12 from South Korea.

Gov. Holcomb is the first U.S. governor to visit Taiwan since 2019 and is the first Indiana governor to go to Taiwan in 17 years. The cost of the trip is being paid through private donations to the Indiana Economic Development Foundation, according to Gov. Holcomb’s office.

“Purdue University is delighted to be invited as part of the state of Indiana’s delegation led by Governor Holcomb and Secretary Chambers,” said Dr. Chiang. “Boilermakers have long-standing academic partnerships with institutions in Taiwan and South Korea, and we look forward to attracting tech companies and jobs to the hard tech corridor in the Hoosier state.”

Gov. Holcomb’s trip to Taiwan comes several weeks after a visit that U.S. House Speaker Nancy Pelosi made to Taiwan, which created diplomatic tensions between the U.S. and China. Pelosi’s visit to Taiwan reportedly angered China, which has long claimed that Taiwan is part of its territory.