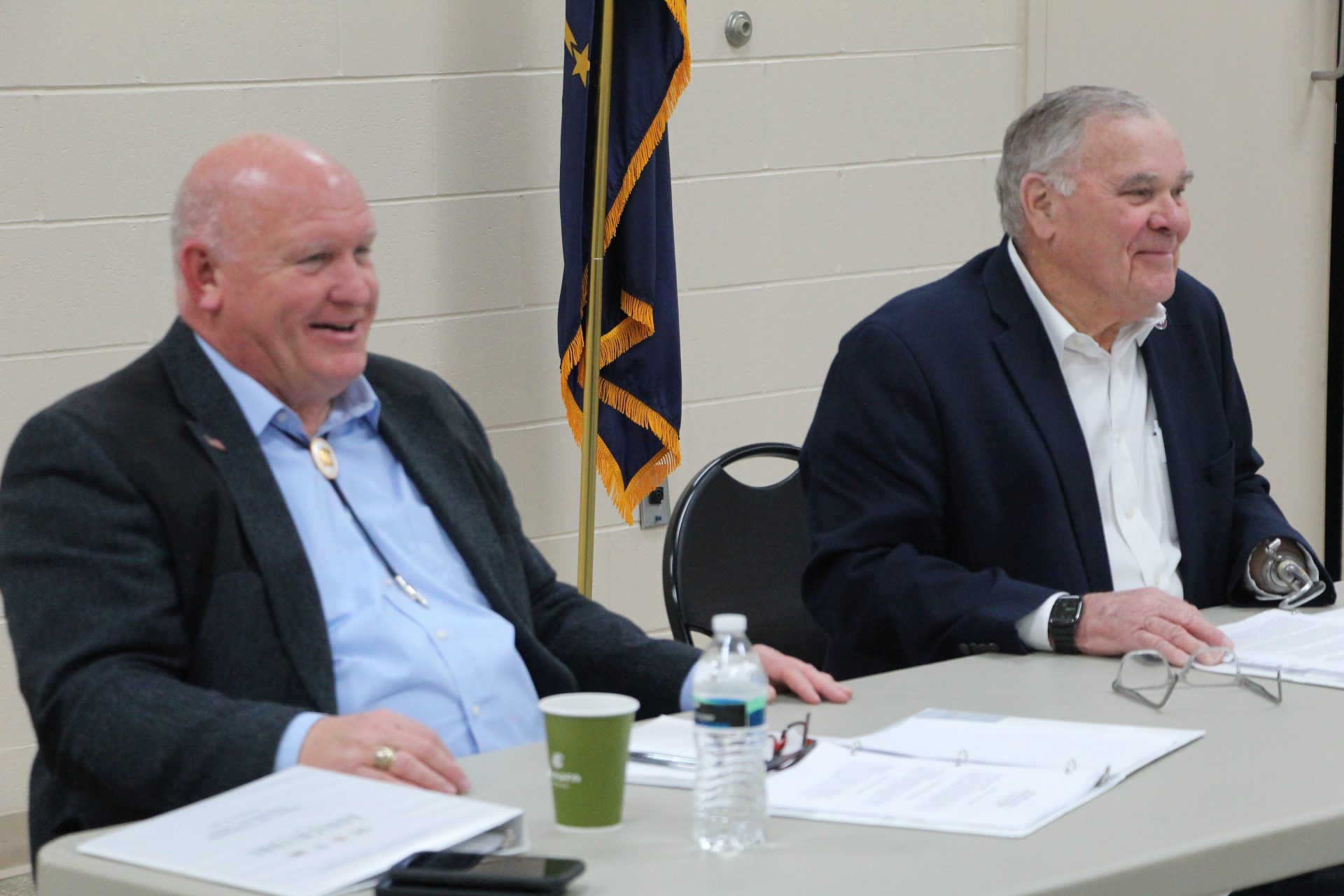 House Agriculture Committee Republicans started the week by announcing the committee’s Roster for the 118th Congress. Glenn GT Thompson of Pennsylvania serves as the chair of the committee.

The roster features 12 new members, which includes returning member Frank Lucas of Oklahoma. Lucas previously chaired the committee from 2011 – 2015. Lucas led the committee during the development of the 2014 Farm Bill.

Other notable new members include John Duarte of California and Mark Alford of Missouri. Duarte was the subject of a high-profile lawsuit filed by the Environmental Protection Agency under the Clean Water Act. The dispute ended in 2017 with Duarte agreeing to pay a civil penalty and preserve and restore streams and wetlands on his farm.

Alford, a new member of Congress, ended a career as a Kansas City area news anchor to run for Congress.