How a Henry County Farmer Benefits Through His Regenerative Ag Partnership 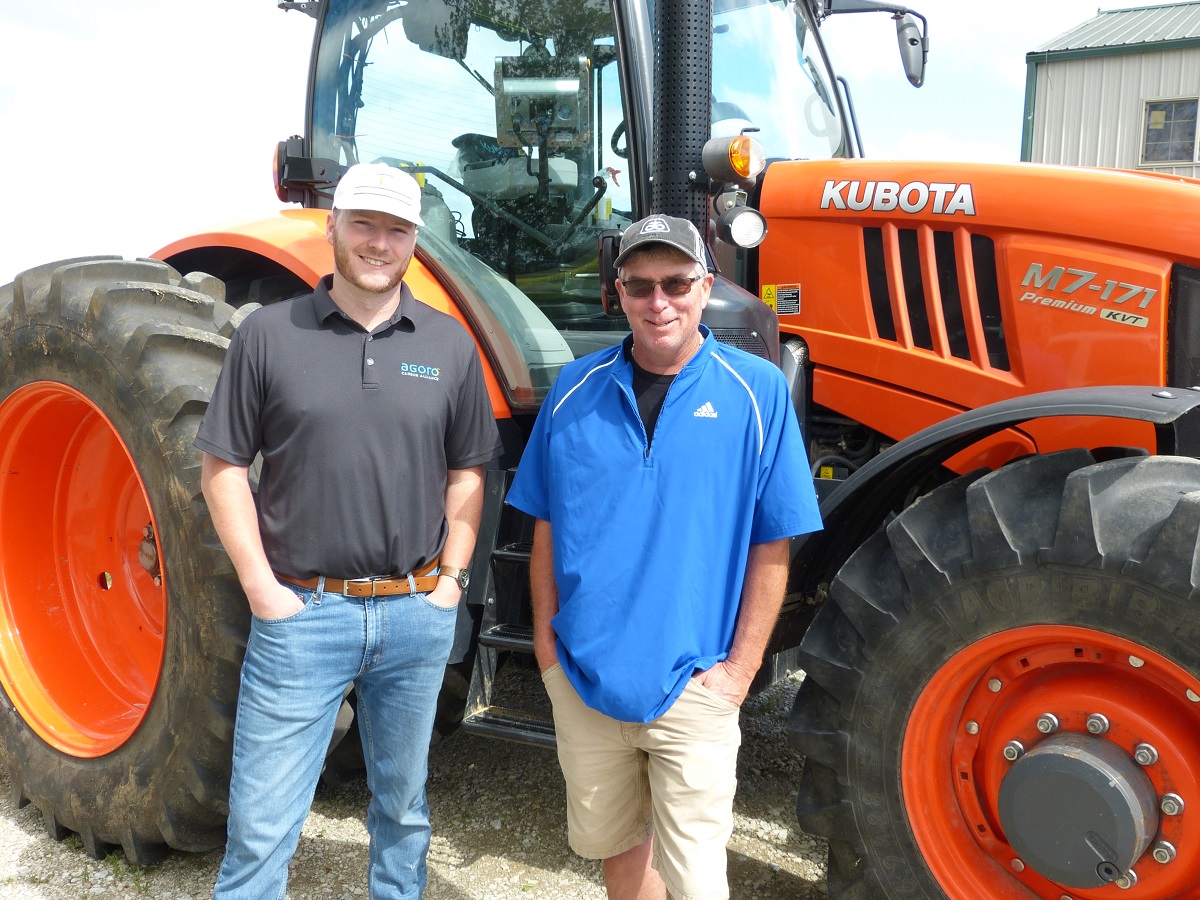 “Carbon is very important. Everything on this earth is carbon-based, so to get the carbon back into a balance to me seems like a good idea,” says Brian, who farms nearly 1,500 acres near the town of Spiceland, which is south of New Castle.

Brian has been no-tilling and planting cover crops across his farm. He says he has gotten into carbon sequestration by working with Caleb Smith, Carbon Cropping Agronomist with Agoro Carbon Alliance. 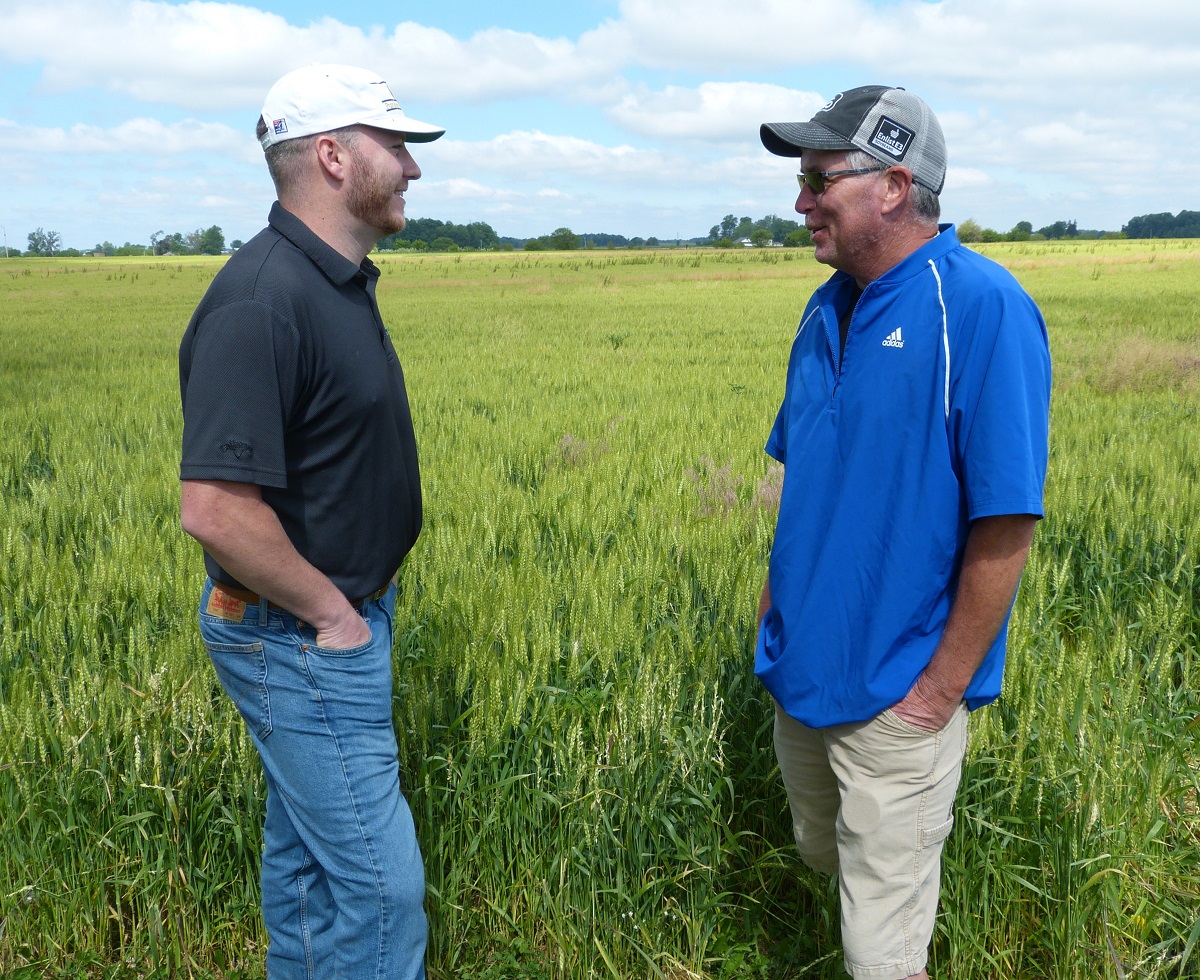 Brian says Caleb and the team with Agoro Carbon Alliance have not only been helpful in giving him feedback to improve the health of his soil, but also flexible in their agreement involving his ideas for managing cover crops.

“My biggest benefit from it is just someone else to talk to about ideas that I have [and] someone who can broaden my knowledge base of what’s going on in other parts of the country and other parts of the world,” Brian says. “[There are] things going on all over the whole world with regenerative ag in the cover crops, so to have a resource that I can use and call up and bounce ideas off of and ask questions and help solve problems is a huge benefit to my operation.”

Caleb says that one of the ideas that Brian is using is a mix of 60-inch corn with his cover crops.

“He wanted to experiment with how wider rows help get more forage for [his] cattle and help reduce feeding costs. We worked to try to find the best way to possibly do that. That’s just the beginning. We have so many things that are not well understood in terms of what works to sequester more carbon that we haven’t even scratched the surface on and so you know something like 60-inch corn is really just the start,” says Caleb.

Agoro Carbon Alliance recently announced they have distributed more than $9 million in payments to U.S. farmers and ranchers in its first year, carving a unique position in the carbon farming market. The company’s carbon contract opportunities are based on improved management practices to sequester carbon and deliver sustained agriculture improvements, and are not packaged or paired with other product offerings.

A partnership with Agoro Carbon Alliance, such as the one the company has with Brian Miller, can also generate carbon credits that add a new revenue stream for farmers.

Brian says the success of his partnership with Agoro Carbon Alliance will also pay off for the environment.

“If you’re definitely thinking about going to the cover crops, I think the carbon market and [Agoro Carbon Alliance] is definitely something that will help you in your transition into how you will be successful in this. No one ‘s going to keep doing something if they’re not successful and they want you to be successful. What benefits us on the farm also benefits everyone else in this environment.”

Click HERE to read more about Agoro Carbon Alliance and what they can do for you and your farming operation.

Click BELOW to hear C.J. Miller’s report on Henry County farmer Brian Miller and how he has benefited from his regenerative ag partnership with Agoro Carbon Alliance.