How a Proposed SEC Rule Could Impact Indiana Farmers 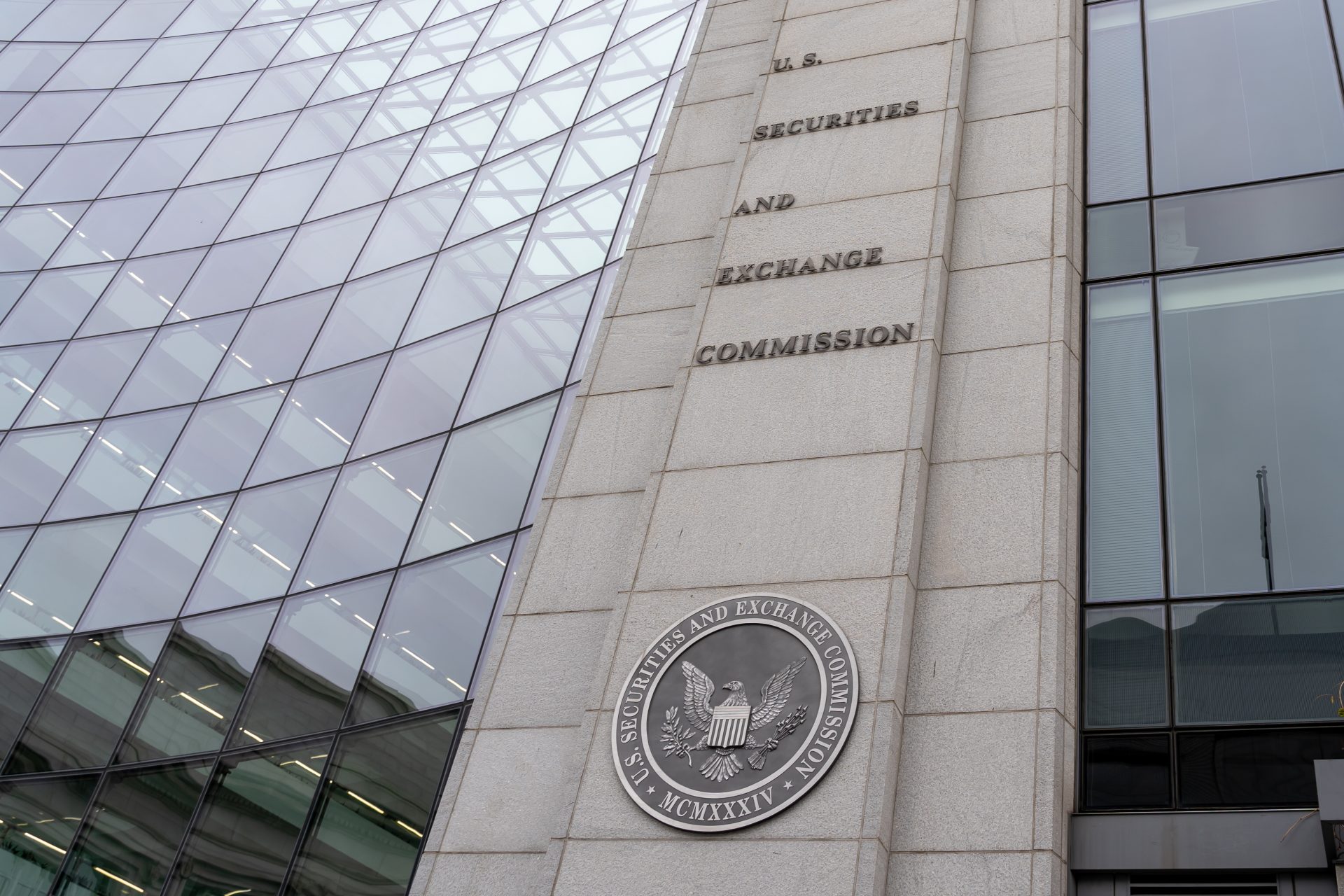 A proposed rule by the Securities and Exchange Commission seeks climate-related disclosures for investors and it may impact agriculture.

“It’s a 510-page long rule looking at those companies that report to the SEC to now start disclosing their climate risk and emissions from those that supply them. It’s called scope three emissions. This rule is only given us about 39 days to review it, and so this week 120 farm and commodity groups asked for an extension of the comment period to get a better idea on what the implications are for farmers and ranchers.”

Walmsley says AFBF has already identified some areas of concern.

“Nearly every farmer and rancher in this country probably has their product end up at the end of the day to a company that’s regulated by the SEC. Well, what are those requirements going to be pushed back on to the farmers to report? So, there’s a lot more questions than answers under this proposed rule. It’s something Farm Bureau and the 119 other groups that signed this letter are starting to dig into, but we need more time to evaluate this rule.”

“Most of the companies that are regulated by the SEC have teams of lawyers and consultants and auditors that they spend their day filling out paperwork. Whereas most farmers and ranchers are hardworking Americans trying to produce the food, feed, fuel and fiber to power this country and really in the world, and so we don’t have the team of experts at our disposal, it would have a huge cost burden. And then there’s just other questions on what would have to be reported and how that data would be protected.”