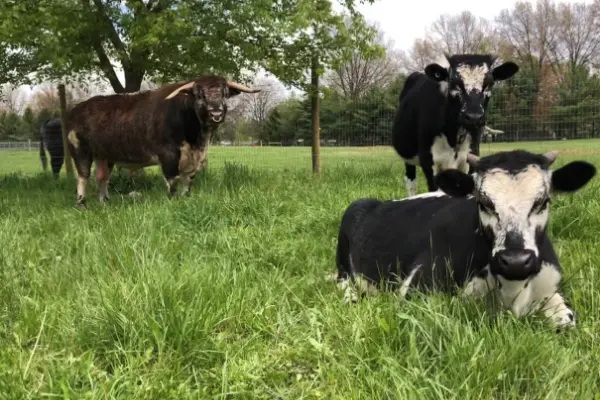 If you’ve ever been to Conner Prairie in Fishers just north of Indianapolis – it’s like stepping out of a time machine and walking into Indiana’s past.  It’s also where many rare heritage breeds of livestock are kept – including English Longhorn Cattle.

“These animals really are a living, breathing link to the past, and once that’s gone, that’s gone forever,” says Stephanie Buchanan, Director of Agricultural Initiatives at Conner Prairie.

English Longhorn Cattle would have been common on Indiana’s farms more than 100 years ago.

“Traditionally, they would’ve been a triple-purpose cow,” according to Stephanie. “They would have been used for their meat, milk and as draft animals, as oxen.  Historically, you wanted an animal that could kind of do everything and also take care of itself and require minimal input which was important in the early founding of this country, but they began to lose popularity as more modern improved breeds were developed. First, the shorthorns replaced them, and then obviously breeds begin to separate into beef and dairy and longhorns just couldn’t compete in terms of production.” 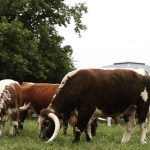 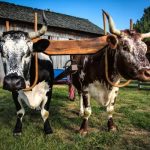 “Of course, as the name suggests, the horns are a major feature. They have long horns that either curl down toward their faces or sweep up out and away from their heads,” says Stephanie. “They’re not huge cattle. They’re moderate to large-framed cattle, but one thing that makes them stand out is that they’re extremely easy keepers.  They’re able to keep their condition on pretty rough forage and rough pasture and raise their calves with no issues.”

She says Conner Prairie started keeping the cattle breed around 20 years ago and are one of the few places in the U.S. were you can still see them.

“You’re not going to see anything like them just driving down the road. [Conner Prairie] is one of very few places where you can actually see them and then get up close and meet them.” 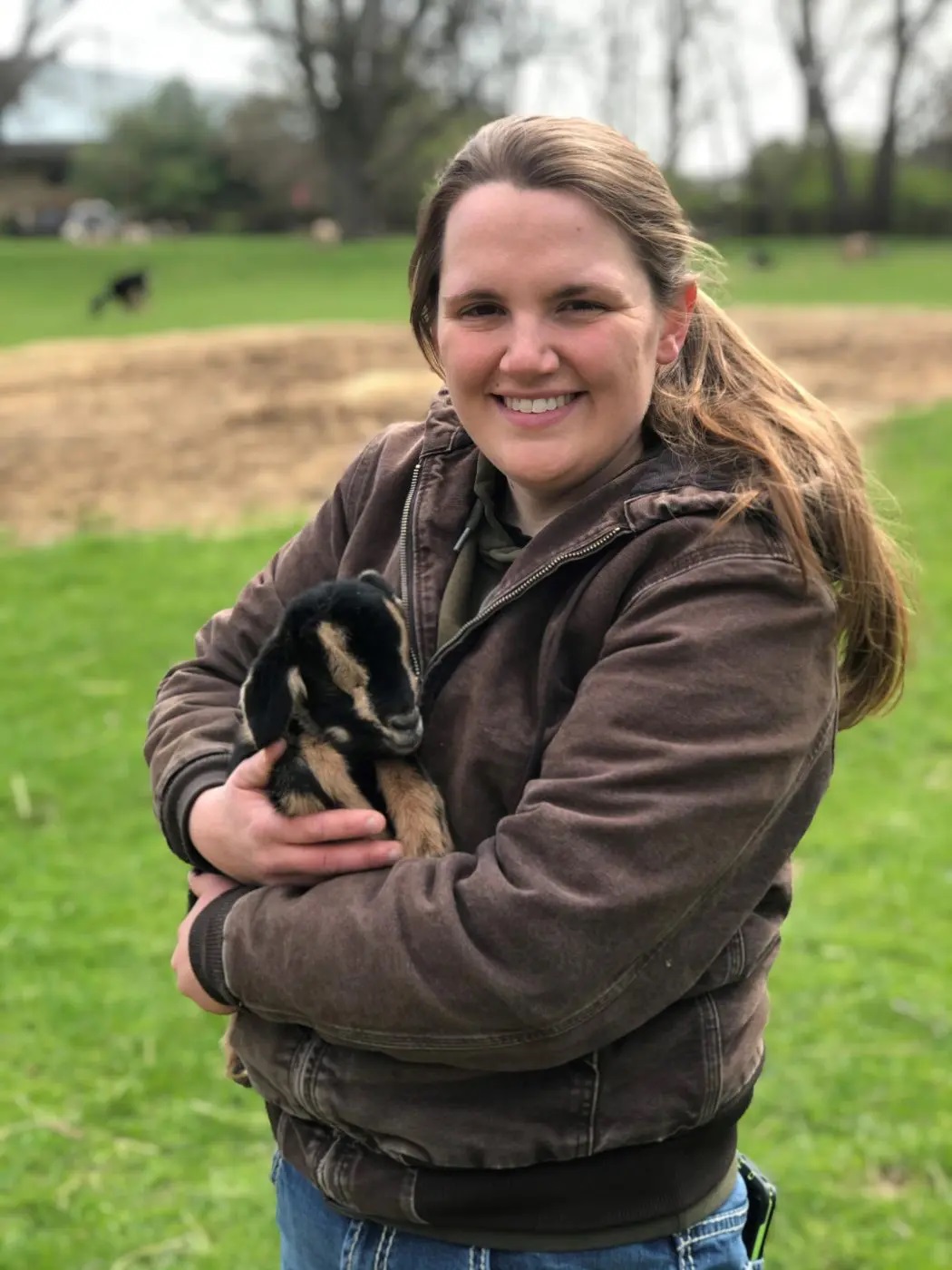 “For me, it’s just knowing that you’re making a difference in keeping a rare heritage breed alive. So, it’s really nice to be a part of preserving history and knowing that that your efforts are helping keep the past alive.”

Stephanie says her love for history is what drew her to Conner Prairie, even though she didn’t come from a farm background.  She also says she enjoys using the cattle as a teaching tool for students to help them learn about Indiana’s farm history.

“It’s a pretty neat job,” says Stephanie. “[I enjoy] just being able to show [students] that a kid with zero farm background and just the passion for history in agriculture can not only get to farm but also help educate people and be involved in ag education make a difference in preserving the past.”

Click BELOW to hear the full interview with Stephanie Buchanan about the preservation and historical significance of the English Longhorn Cattle kept at Conner Prairie.