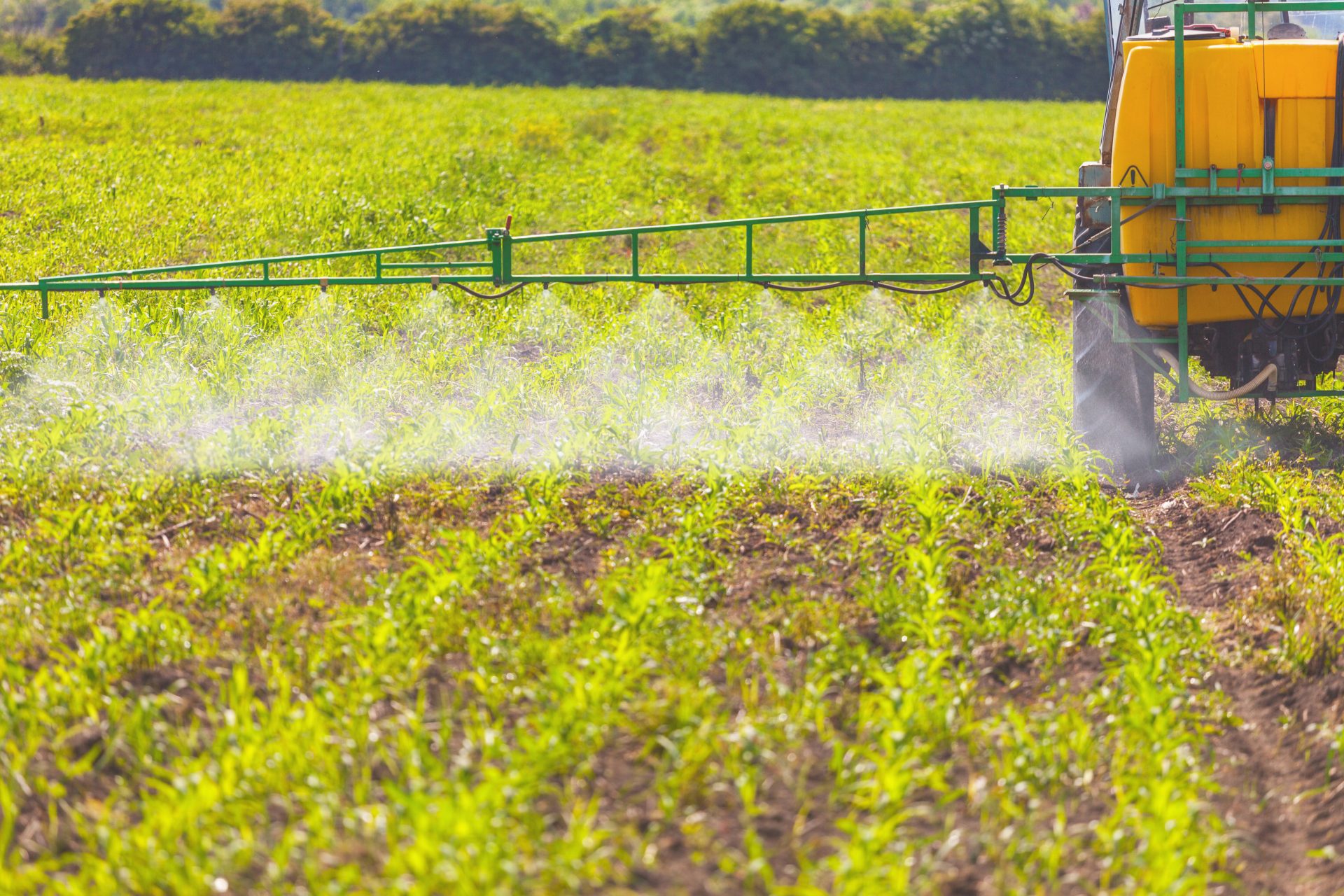 As you gear up for planting season, you may want to consider taking care of hard-to-kill weeds now before they appear later into the growing season.

“Increasing resistance to weeds is becoming more and more of an issue,” says Troy Bettner, Commercial Director with Belchim Crop Protection. He says as farmers continue to apply certain herbicides over time, some weeds have developed a resistance and have become harder to kill.

“There’s really six major weeds that are called ‘the hitlist’ that are resistant to seven different classes of chemistry. Those key weeds are the Palmer Amaranth, your Common Waterhemp, your Kochia, the Common Lambsquarters, Common Ragweed and Giant Ragweed,” according to Bettner.

“The resistance keeps growing. They’re so prolific both in their reproduction and their spread. When we first started there was resistance to atrazine and then that resistance has just increased to HPPD [herbicides].” 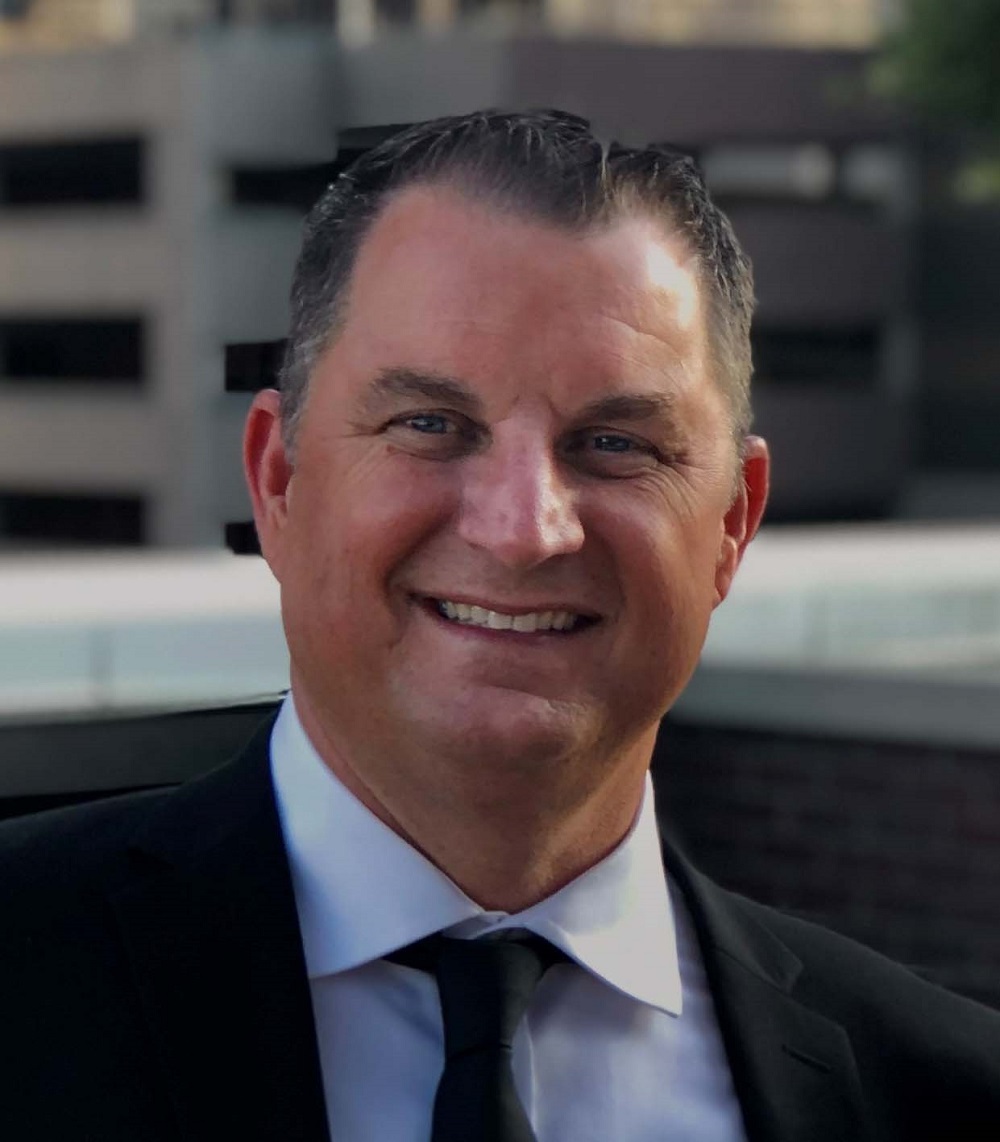 Bettner says another issue is keeping those same weeds from coming back, year-after-year.

“What we’re looking at is controlling today weeds to eliminate tomorrow’s problems. It’s up to 100,000 to a million seeds per plant depending on the weed that these are throwing off the field, so if you miss one weed or two weeds, that amount of seeds that’s being spread out will germinate the next year and the following year after that,” says Bettner.

“I’m not just going to put one class of chemistry in [the field], I need to put probably three different modes of action attacking those weeds so that we can control those seed banks.”

“[TOUGH® 5EC] is a post application herbicide that goes well in your tank with both your atrazine or HPPD, so it brings that alternate mode of action in there. It just enhances all those other tools in the tool box,” says Bettner.

Click BELOW to hear C.J. Miller’s report on how to overcome weed resistance with Belchim Crop Protection’s TOUGH® 5EC herbicide. 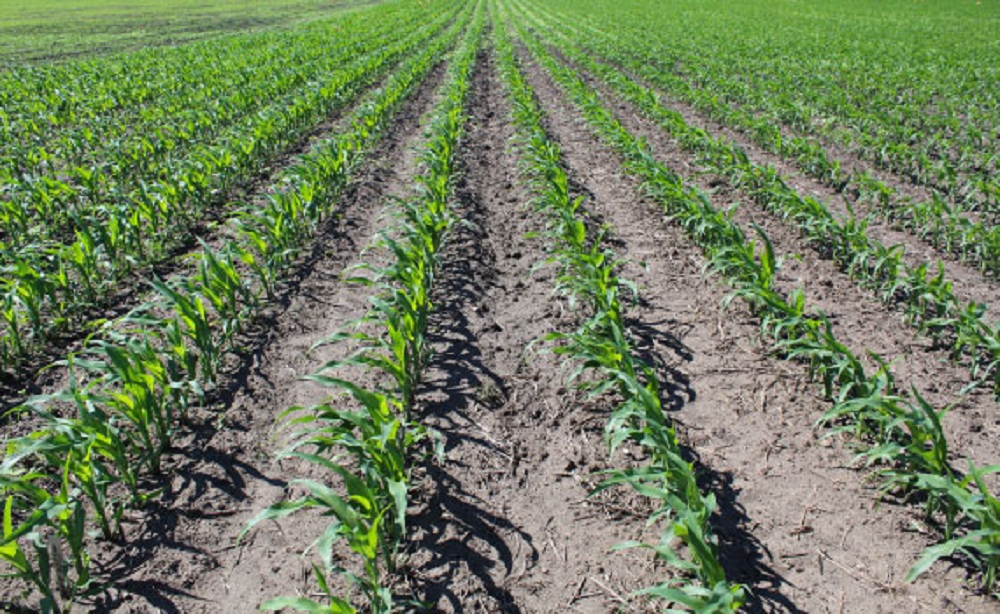