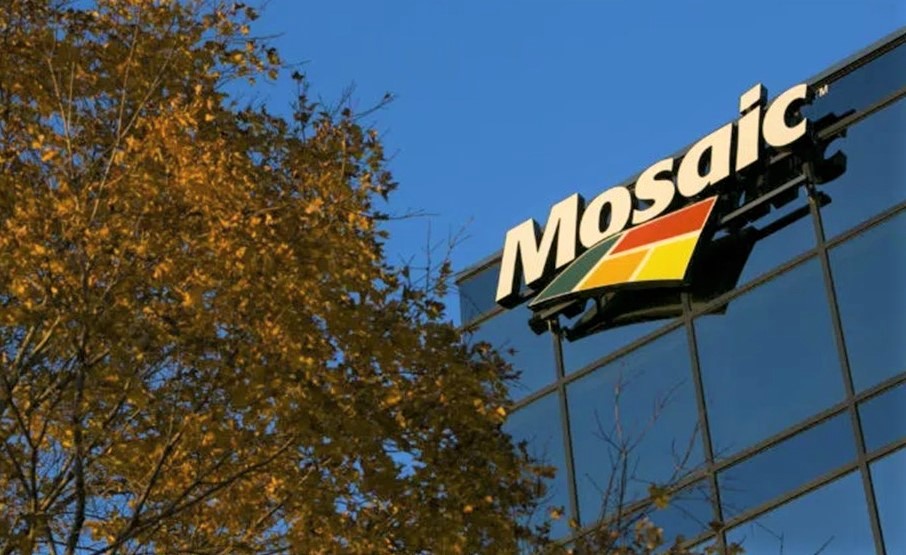 One of the top producers of phosphate in the U.S. says their fertilizer production facilities in west central Florida were negatively impacted by damage caused by Hurricane Ian.

According to the Mosaic Company, their phosphate production could be down by approximately 200,000-250,000 tonnes, split roughly evenly between the third and fourth quarters of 2022. Repairs are expected to be completed over the next 1-2 weeks.

In addition to production impacts, the timing of shipments was also affected by the storm. Phosphates sales volumes in the third quarter are now expected to total 1.60-1.65 million tonnes, as port and rail closures delayed late third quarter shipments to October. Mosaic plans to provide further updates when it reports third quarter results.

As Mosaic completes repairs, The Mosaic Company Foundation is also donating $100,000 to its most hard-hit operating areas. These funds will be used to support local recovery efforts in Florida’s Hardee, Manatee and DeSoto counties. Prior to hurricane season beginning, Mosaic provided $55,000 in storm preparation funds to organizations across Central Florida.