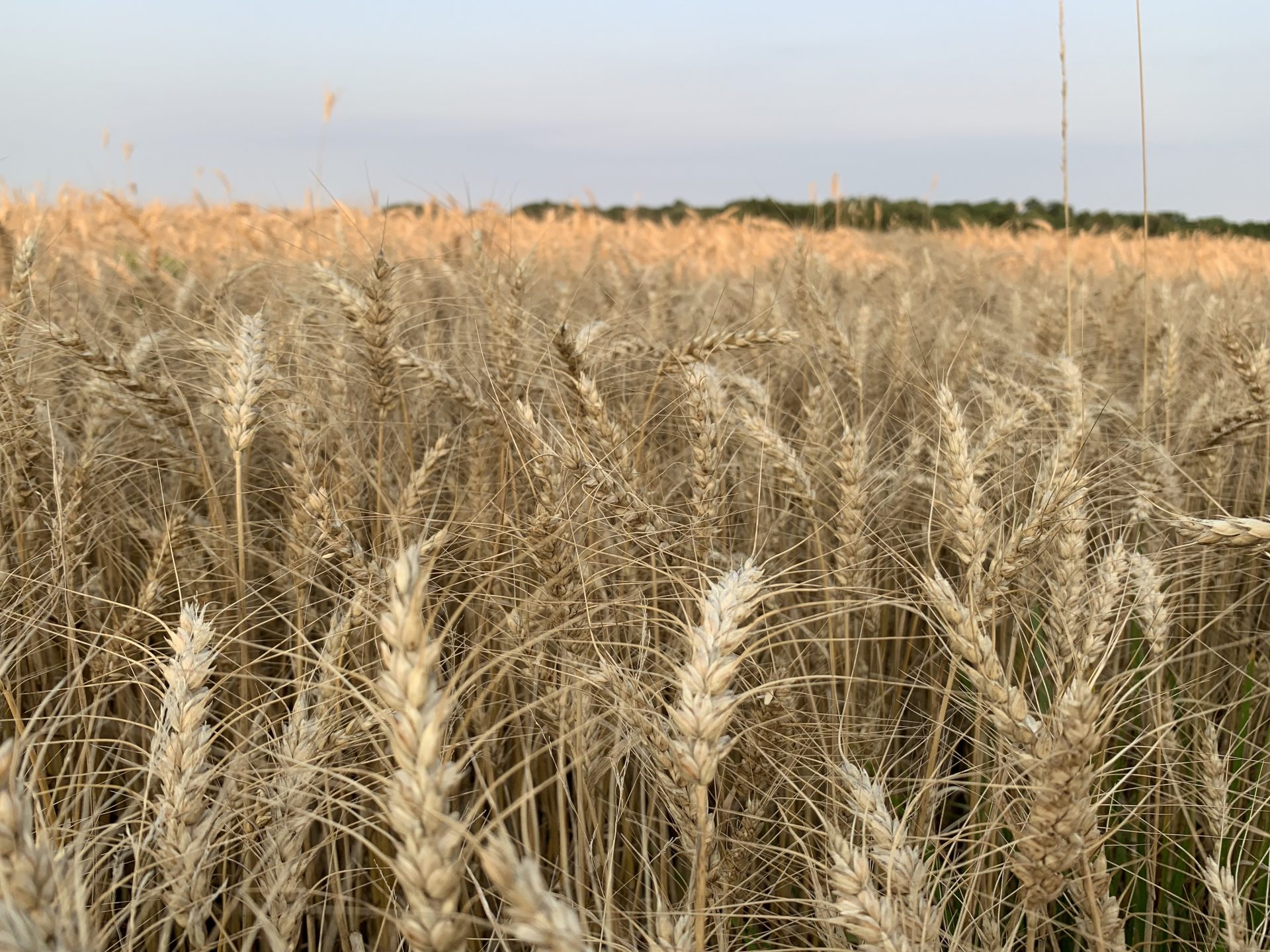 The corn supply and demand outlook is for increased food, seed, and industrial use, larger exports, and smaller stocks. Export projections rose 75 million bushels to 2.5 billion, which reflects an expectation of sharply lower exports from Ukraine.

Corn for ethanol use is up 25 million bushels to 5.35 billion. The projected season-average price rose 20 cents to $5.65.